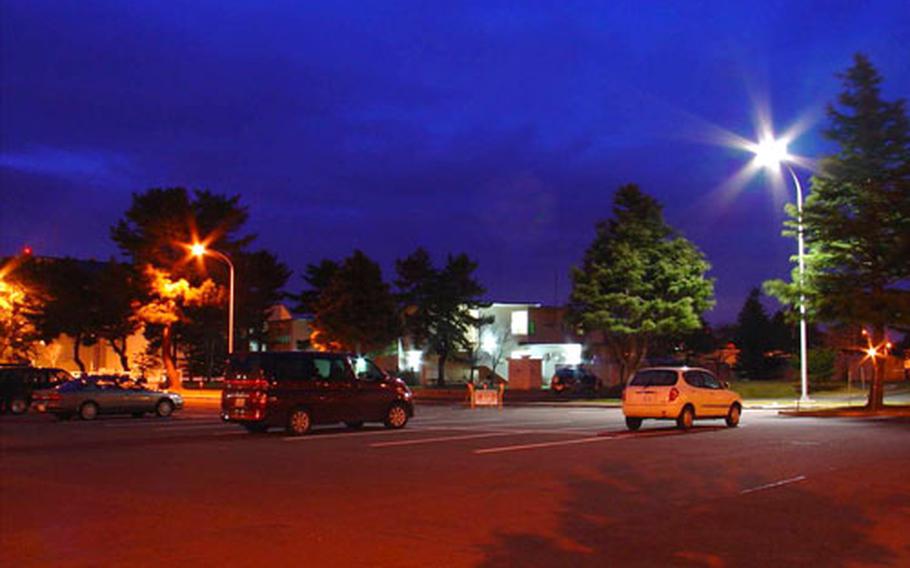 MISAWA AIR BASE, Japan &#8212; The blow hurricanes Katrina and Rita dealt to Gulf Coast petroleum refineries is being felt an ocean away as U.S. military bases in the Pacific take steps to conserve energy this winter.

Many bases cut off air conditioning early or delayed turning on the heat. Thermostats are being adjusted. Hybrid vehicles and electric cars are in. Fish tanks are out.

Bases don&#8217;t have much choice but to find ways to save precious energy dollars: Fossil fuel prices are skyrocketing, and President Bush has ordered all federal agencies to roll back energy use this winter &#8212; to include natural gas, electricity, gasoline and diesel fuel.

&#8220;All agencies should conserve fuel so we can reduce overall demand and allow extra supplies to be directed towards the hurricane relief effort,&#8221; the Sept. 26 memorandum reads in part.

The Defense Department followed up the president&#8217;s order with its own directive that spelled out installation energy policy goals. Among other steps, DOD agencies are to reduce facility energy use by 2 percent per year relative to a 2003 baseline.

Energy managers in the Pacific said they already were implementing energy-saving measures prior to the presidential directive. PACAF, for instance, won a presidential award in October for leadership in federal energy management. But the Gulf Coast hurricanes and this year&#8217;s steep fuel prices are giving base energy conservation plans new direction and a new sense of urgency.

Natural gas and oil also cost more. In early December, the Associated Press reported that natural gas rose to a new record after a winter storm hit the northern United States, and oil prices are more than 40 percent higher than a year ago.

More-expensive fossil fuels translate into higher energy bills, and bases are trying to cap those. The most noticeable effort under way is heating and cooling, with some bases pushing back the date for turning on the heat and others looking for ways to upgrade buildings so they conserve energy instead of guzzling it. (See box)

Whether higher fuel bills affect impact flying remains to be seen. In PACAF, wing leaders have the discretion to direct any aviation cost-saving measures, Parris said.

&#8220;We recommended reducing nonessential flying hours, shutting down nonessential engines during taxiing, and flying at (fuel-efficient) optimal altitudes,&#8221; he said.

The impact on base budgets and whether services elsewhere may have to be reduced to pay for higher energy costs are also unknown for now, as fiscal 2006 budgets are not yet finalized.

One thing that is known: &#8220;Our utility bills in PACAF have indeed gone up, although energy use has gone down,&#8221; Nakasone said.

Pacific bases are taking measures to cut their energy use as the cost of petroleum and natural gas rises. Take a look at what some bases are doing to keep the energy bills down.