U.S. civilian charged in death of boy at Heidelberg parade 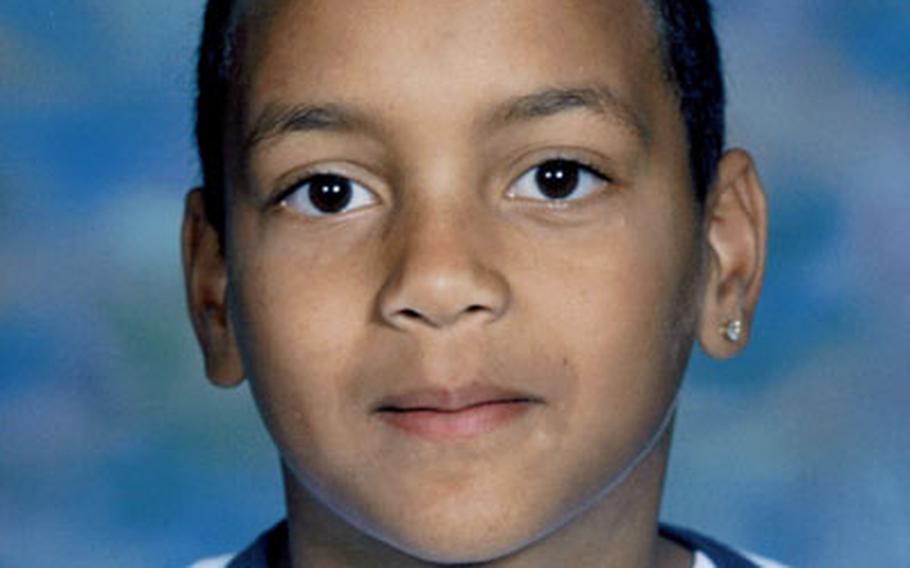 A U.S. civilian has been charged with negligent homicide in the Oct. 19 death of a 12-year-old boy during a high school homecoming parade at Patrick Henry Village in Heidelberg, Germany.

Richard Keesee, 35, was driving a pickup truck in the parade when Maurice Long grabbed onto the truck and was towed along on his nonmotorized scooter.

According to the autopsy report from the Heidelberg district attorney&#8217;s office, Maurice was towed about 214 feet when the truck swerved at the conclusion of the parade. Maurice lost his balance, was struck by the spare-tire holding, then fell and hit his head on a curb, which caused a fatal injury.

Under German law, Keesee is charged with causing the death through negligence. If convicted, he faces a sentence of up to five years in prison, probation or a fine.

Keesee is the husband of a U.S. servicemember, according to Army Garrison Heidelberg&#8217;s public affairs office, which referred other questions to the Heidelberg police and district attorney.

Maurice Long&#8217;s father, Chief Warrant Officer 3 James Long, a food services adviser with V Corps&#8217; Headquarters and Headquarters Company, said the parade was not supervised by the base&#8217;s safety personnel, and children were allowed to scramble unchecked among the moving vehicles of the parade.

&#8220;[Keesee] was allowed to be negligent on a military base during that homecoming parade.&#8221;

Department of Defense Dependents Schools spokesman Dennis Bohannon said Tuesday that officials were still determining the security situation at the parade and whether parade organizers had asked the garrison for safety support.

&#8220;We&#8217;re going to presume it was held like all parades, and that there was coordination between [organizers] and the MPs (military police),&#8221; Bohannon said.

Installation Management Agency-Europe spokeswoman Kim Walz said Tuesday that IMA-E had conducted the accident investigation for DODDS, but she could not comment or release the results of that investigation.

She also said the accident is DODDS-related, because the parade was a DODDS event and, therefore, not an IMA issue.

Long said the accident happened about 6:30 p.m. A German ambulance arrived on the scene at 6:48 p.m., at which time resuscitation efforts began, according to the German Red Cross ambulance report. The ambulance personnel issued a death certificate at 7:08 p.m.

According to Juergen Gremmelmaier, a spokesman with the Heidelberg prosecutor&#8217;s office, Keesee is culpable because he did not have control of who was in and around his vehicle.

&#8220;This man had many people on his pickup,&#8221; Gremmelmaier said through an interpreter. &#8220;In the rear were some persons, and he was not able to see if people were on the rear of (the pickup) and the side.

Gremmelmaier said a trial date had not been set. If Keesee is found guilty, he would have the right to appeal the case to a higher court.

According to Georgia Harville-Hummel, chief of international affairs at Army Garrison Stuttgart&#8217;s law center, a judge will decide on Keesee&#8217;s guilt or innocence and sentence.

&#8220;It depends on the circumstances, the prior history of the defendant, what the public prosecutor [requests] and what the law says,&#8221; Harville-Hummel said. &#8220;The judge will make the decision based on the law, if the individual is found guilty.&#8221;

She added that the Heidelberg garrison could provide an attorney for Keesee&#8217;s defense.

According to witnesses, the parade included a number of convertibles and pickup trucks that were carrying members of the homecoming court and others. People aboard the trucks were throwing candy to spectators, and some children were gathered around the still-moving truck as the parade ended when the accident occurred.