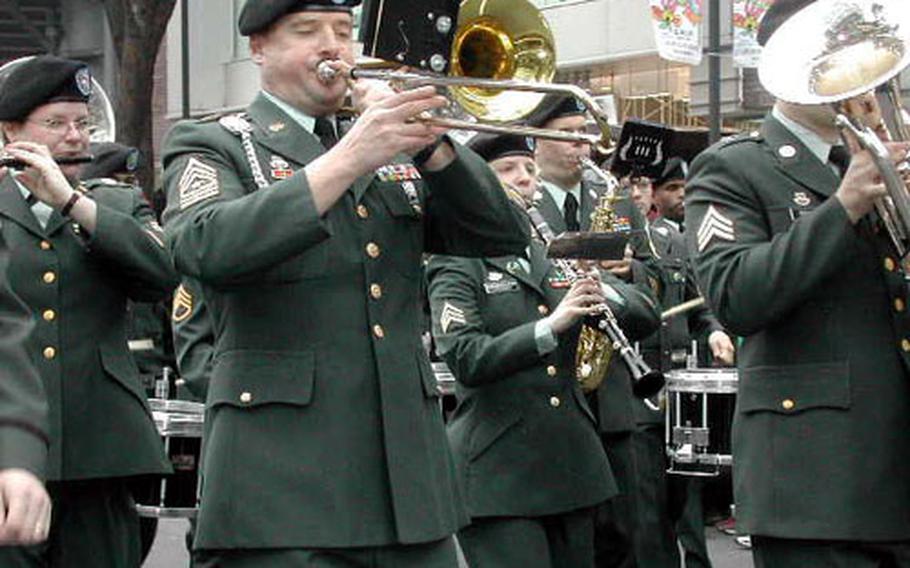 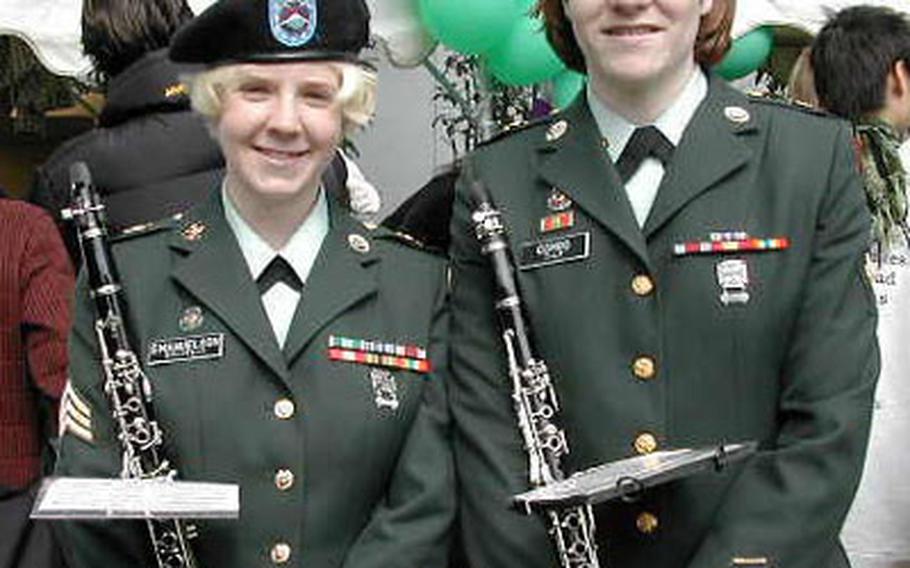 TOKYO, Japan &#8212; The U.S. Army Japan band will perform Saturday in a festival parade celebrating the 400th year of the Edo Shogunate.

The 36-member band will perform at 2 p.m., during the 1.5-mile-long Edo Tokyo Hana Parade to the Ginza district.

The parade starts in front of Mitsukoshi department store at Mitsukoshi Mae station on the Ginza and Hanzomon subway lines. It then heads down Chuo Dori to the Ginza district, where it is expected to end at 5 p.m.

This year&#8217;s parade will be longer and bigger than last year&#8217;s, band coordinator Tatsuo Hayakawa said.

Hayakawa, who is also Camp Zama&#8217;s community relations specialist, said this year&#8217;s celebration is a combination of annual Ginza and Nihonbashi parades celebrating 400 years since the beginning of the Edo Shogunate &#8212; when the Japanese capital was moved from Kyoto to Edo (now Tokyo).

The parade will be divided into segments, with each section representing different Japanese historical periods.