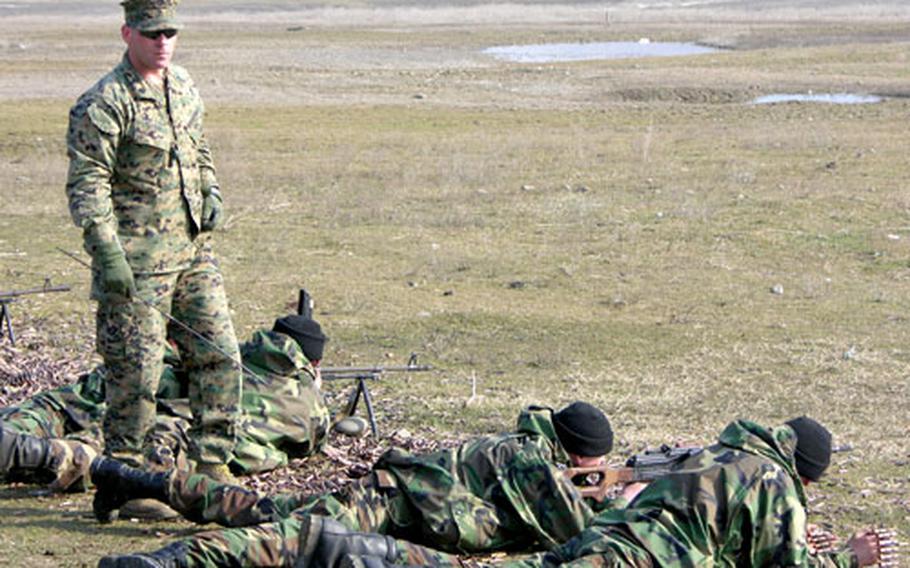 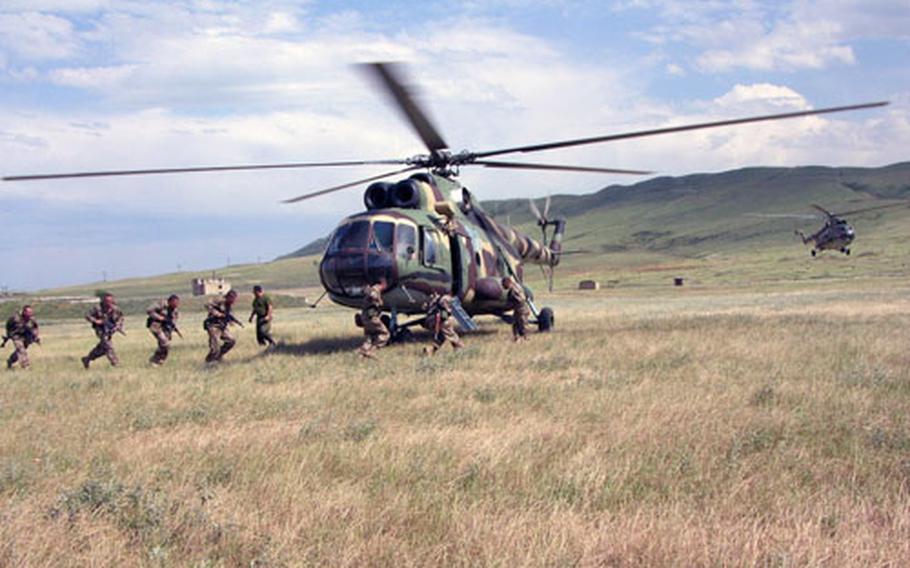 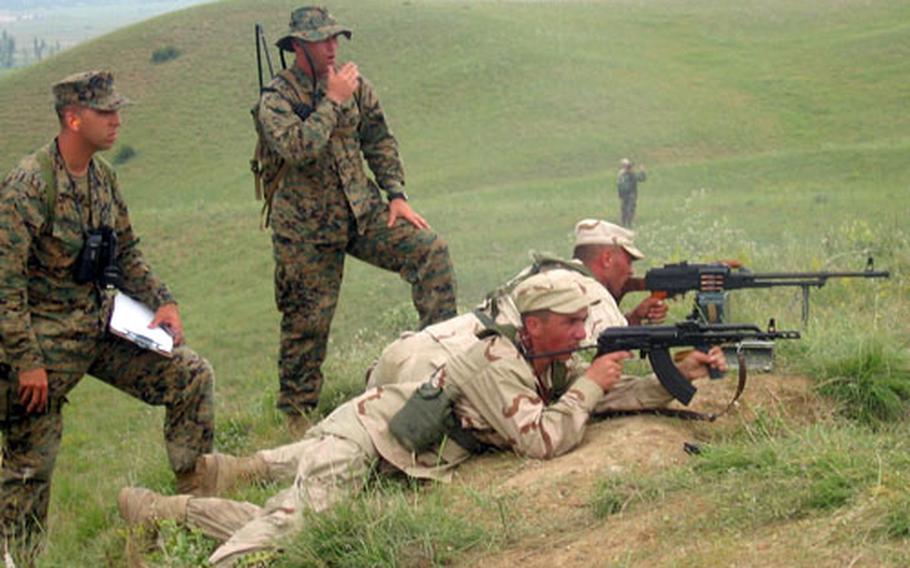 U.S. Army Europe has taken the lead in training Georgian troops headed for duty in Iraq.

The training, which will begin in the country&#8217;s Krtsanisi training area in July, is expected to take about a year, said Bruce Anderson, a USAREUR spokesman.

Training under the program began under a different name, the Georgia Train and Equip Program, in 2002. Then the goal was to help the Georgian forces build a professional military that could secure its own borders.

The program&#8217;s name and goals changed when, in January 2005, the U.S. began preparing Georgian troops to face the rigors of combat in Iraq. The program was scheduled to last 18 months at a cost of $60 million.

Now the program has been extended, with U.S. troops showing Georgian forces how to carry out modern infantry and reconnaissance operations, as well as medical, logistical, engineer, signal, and staff operations.

The &#8220;Emergency Supplemental Appropriations Act for Defense, the GWOT and Tsunami Relief 2005&#8221; sets aside funding to pay for training foreign forces engaged in Iraq and Afghanistan. A small amount of that $200 million appropriation will be used for the Georgia training, Anderson said.

The training kicks off at a time of high tension between Georgia and Russia. The countries have been at odds over the status of South Ossetia and Abkhazia, which broke away from Georgia in the 1990s.

Anderson said he doesn&#8217;t believe the friction between Moscow and Tblisi will affect the training of Georgian troops. Because Washington and Moscow are allies in the war on terror, USAREUR believes that training the Georgian military is beneficial to both countries, he said.