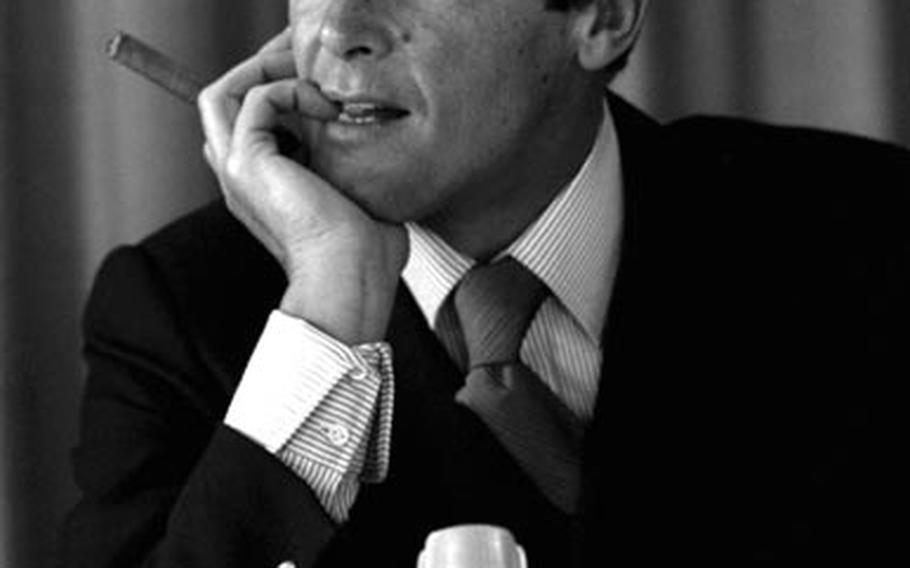 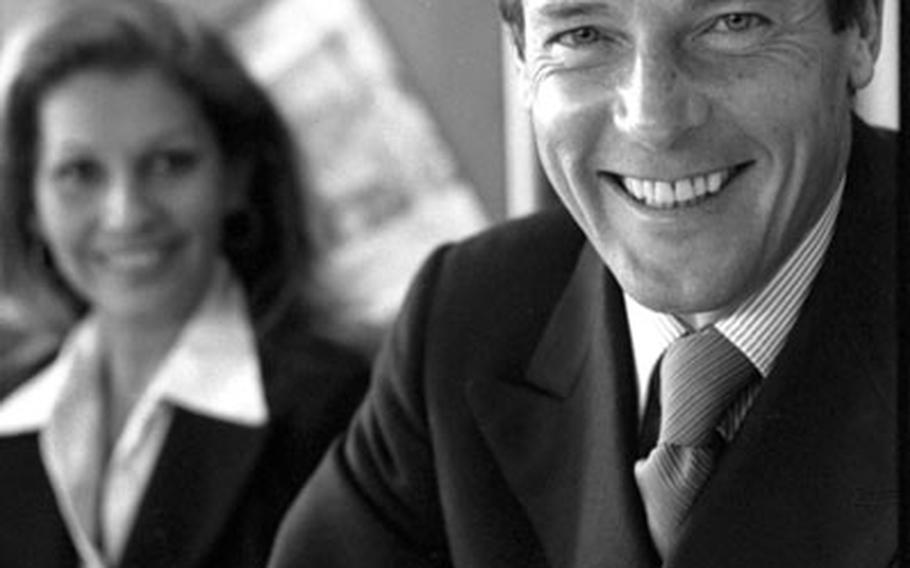 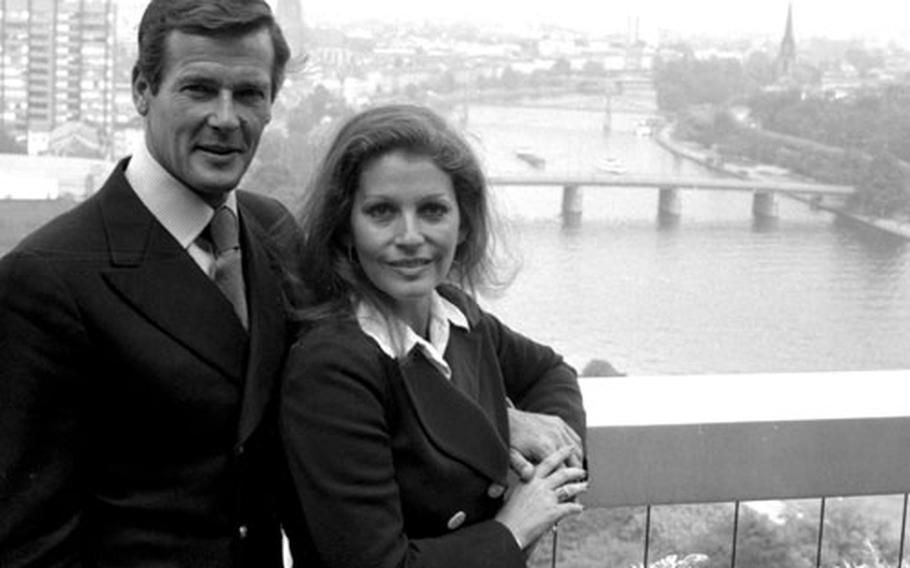 FRANKFURT — Sean Connery used to worry that his role as James Bond would typecast him forever.

Not so Roger Moore.

"I'm delighted to be typed in any role that's successful — brings in the money," said the leaner 007, adding that he doesn't find it takes much acting to fill the James Bond shoes.

"Bond is clever, sophisticated, charming but tough. What more can I say?" Moore said as he flashed his devil-may-care James Bond grin.

In Germany with his wife to promote his just-released film "Gold" — an Allied Artists production — Moore also said that the Bond movies give him more freedom than was the case when he was tied up with such TV series as "The Saint" and "The Persuaders."

In "Gold," Moore steps out of his James Bond role to play the part of Rod Slater, a high-living engineer in charge of the underground operation of a huge gold-mining concern in South Africa.

"I liked the role of Rod, it gave me a chance to. play the part of a real man, facing real problems," Moore said.

After all of Moore's smooth, gun-slinging 007 roles, the "Gold" is more down to earth. The real action scenes — including a mine cave-in sequence — are bunched at the end for a change.

"I don't use extras, except, that is, for the love scenes," Moore said as he tossed an amused glance in the direction of his wife.

"The cave-in sequence was a real challenge. The scenes had to be shot in a tight space underground — and to make matters worse, I suffer from claustrophobia. But with a wife and three children to think of, one has to take such working conditions in stride."

Moore's wife is the former Italian actress Luisa Mattioli. The two met as co-stars in the Italian film about the founding of Rome, "The Rape of the Sabines," and Moore said he believes he "fell in love with her at first sight."