Two S. Korea-based soldiers found dead — one in barracks and another while on leave in Nebraska 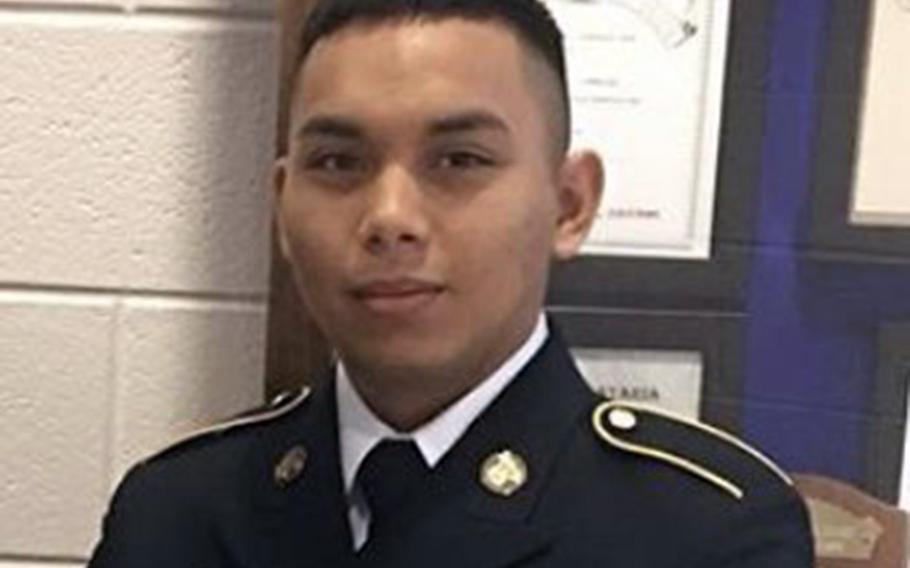 Claytun Cepeda, 19, was one of two South Korea-based Army privates found dead in separate incidents since last week. (Courtesy of the U.S. Army;)

SEOUL, South Korea — The Army was investigating the deaths of two South Korea-based soldiers, including one found unresponsive in his barracks and the other while on leave in Nebraska. Both joined the service less than a year ago.

Pvt. Claytun N. Cepeda, a 19-year-old Guam native, was pronounced dead Sunday after he was found in his room at Camp Humphreys, the Army said. It added that the circumstances surrounding his death were under investigation.

Cepeda, a water purification specialist, joined the Army in June 2018 at Pearl Harbor, Hawaii, and was assigned to A Company, 602nd Aviation Support Battalion, 2nd Aviation Regiment, 2nd Infantry Division, according to a press release.

“The Warhorse team is deeply saddened by the loss of our friend and comrade,” Easley said. “We are forever grateful for the commitment he made to his nation, his choice to serve forward in Korea and the enthusiasm he brought to every mission.”

Separately, the Army said a soldier stationed at Camp Henry, South Korea, was found dead Feb. 5 while on leave in Valley, Neb. The cause was under investigation.

Mitchell joined the Army in May 2018 and deployed to Camp Henry in October.

“We are deeply saddened by the loss of Pvt. Aaron Mitchell,” 498th CSSB commander Lt. Col. Karen Baker said in the statement. “His death affects every member in our formation. We send our deepest condolences to the family, loved ones and friends of Pvt. Mitchell. Our thoughts are with them during this difficult time.”

Mitchell’s awards and decorations include the National Defense Service Medal.