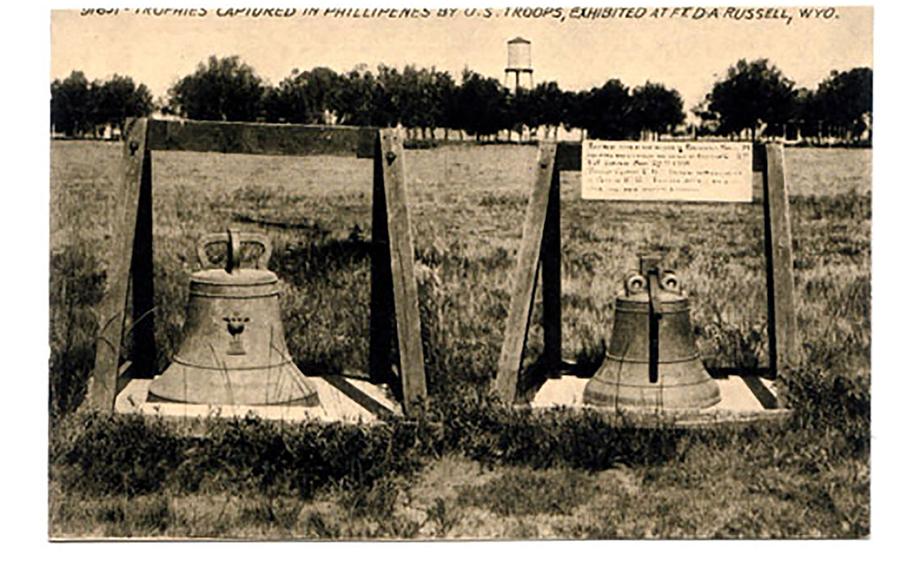 The nation’s largest veterans organization passed a resolution during a weeklong national conference in favor of returning church bells that were seized by U.S. troops after a battle with Philippine rebels in 1901.

The resolution adopted by the American Legion on Thursday reversed the group’s prior position, which in 2016 argued against returning the bells, saying that they honor U.S. war dead.

Defense Secretary Jim Mattis announced his intent in mid-August to return the bells to the Catholic church in the Philippines from which they were taken. Two of the bells are now in Wyoming, where legislators and some veterans objected to returning them.

A third, smaller bell, which was also taken to the United States, is now at the 2nd Infantry Division Museum at Camp Red Cloud in South Korea.

U.S. military veterans residing in the Philippines, near the old Clark Air Force Base, were behind the American Legion resolution. They were backed earlier this year by the Veterans of Foreign Wars.

“How can the Wyoming legislators even think of opposing return of the bells based on the misinformed opinion of a handful of misguided veterans in Cheyenne in contrast to the desires of the 1.7 million VFW members and 2.2 million American Legion Members?” Wright said by email.

The bells, from a church in the village of Balangiga, are said to have been rung by Filipino rebels to signal an ambush. In the subsequent battle, 48 Americans were killed.