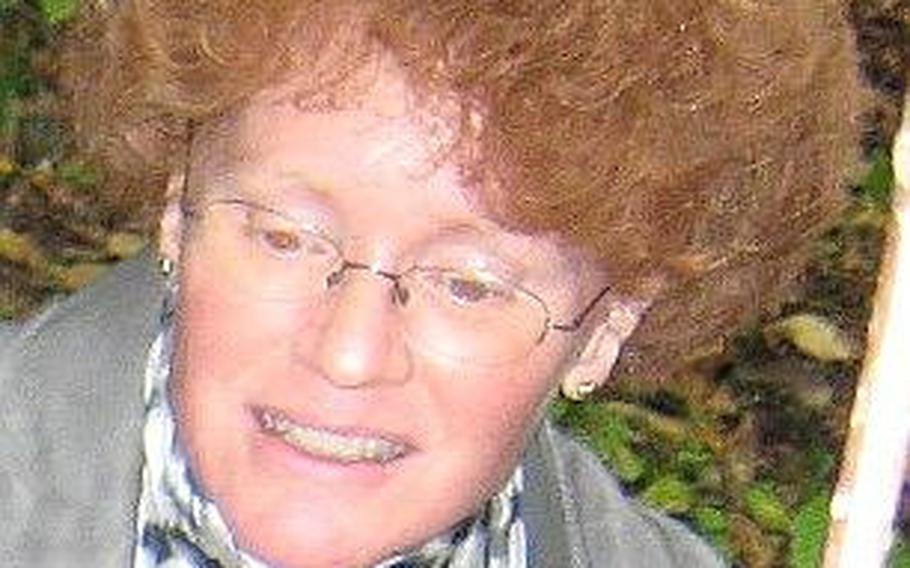 Math teacher Erika Meadows and science teacher Lisa Zimmerman were among 85 teachers President Barack Obama announced last month as recipients of the honor. Awards will be presented at a ceremony in Washington later this year.

&ldquo;The teachers we honor today have demonstrated uncommon skill and devotion in the classroom, nurturing the young minds of tomorrow&rsquo;s science and math leaders,&rdquo; Obama is quoted as saying on the Presidential Award for Excellence website.

Zimmerman and Meadows said Tuesday that they were honored to be recognized for pursuing their passions.

&ldquo;I love what I do &mdash; I love teaching,&rdquo; Zimmerman said. &ldquo;It is a rewarding job, seeing kids getting excited about what they are learning.&rdquo;

She was thrilled about the possibility of meeting Obama and interacting with teachers from all over the U.S. at the awards ceremony.

The award is presented annually to top science and mathematics teachers across the U.S. in grades kindergarten through 12, said a Department of Defense Education Activity press release. The initial selection is done at the state level. Final selection is made by experts in the respective fields.

Zimmerman and Meadows were nominated by the school&rsquo;s principal. To be nominated by DODEA, the teachers had to complete an extensive portfolio that showcased their teaching abilities. The portfolio consisted of an essay, a 45-minute video showing them teaching, three letters of recommendation and some student test scores.

&ldquo;The application process was difficult, there was a lot of writing and self-reflection,&rdquo; said Meadows. She noted the packet took her about three months to complete.

Recipients each receive a $10,000 award from the National Science Foundation and an expenses-paid trip to attend the awards ceremony and related events in Washington, the release states.