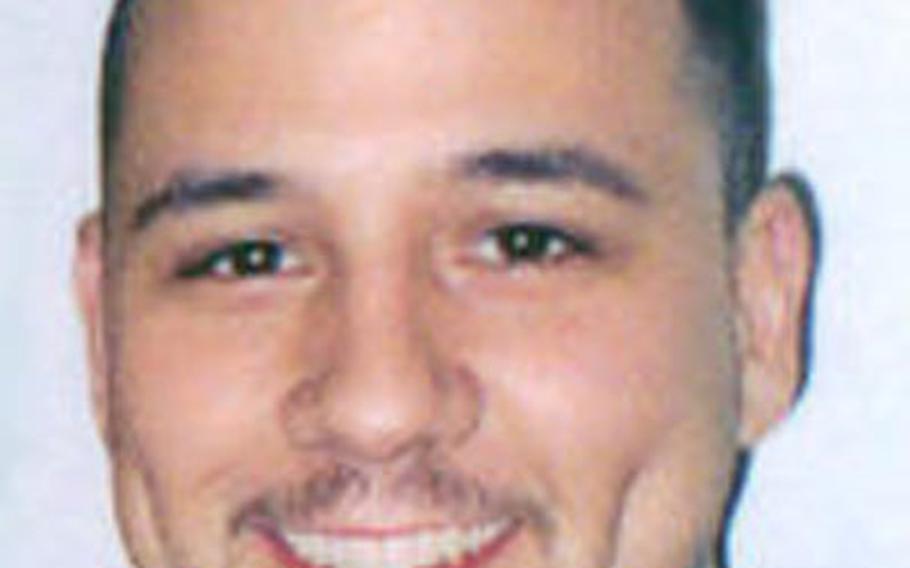 James Marcel Cartier was one of the victims of the September 11th attack on the World Trade Center. His father says the USS New York will be a fitting tribute to Cartier and the rest of the Sept. 11 victimes. ()

ARLINGTON, Va. &#8212; From rubble to avenging angel: The U.S. Navy is using steel from the World Trade Center in a new ship, according to the Navy.

Ten tons of steel from the World Trade Center&#8217;s twin towers will be used in the construction of the USS New York, according to a Navy official.

The San Antonio-class amphibious transport dock is slated to be commissioned in 2008.

&#8220;USS New York will ensure that all New Yorkers and the world will never forget the evil attacks of September 11, and the courage and compassion New Yorkers showed in response to terror,&#8221; said New York Gov. George Pataki at the ship&#8217;s 2002 naming.

For Patrick Cartier Sr., the ship is an honorable way to remember his son, James Marcel Cartier, who was killed when the South Tower collapsed.

&#8220;You&#8217;ve got the very soul of the event in that mangled steel, and all of that steel which housed all the people fell along with them and they were all consumed in that terrible fireball and that collapse,&#8221; the New York City man said.

Using the steel for the new ship would capture the spiritual essence of those who died in the World Trade Center, Cartier said.

Butler was in a stairwell on the fourth floor when he heard what he said sounded like two freight trains roaring by in opposite directions.

It took him five hours to get out of the collapsed tower, he said.

Butler said the New York Fire Department supports U.S. troops. &#8220;Our thoughts and prayers are with them every single day and we appreciate them defending our freedom, and we&#8217;re doing our best on the homefront,&#8221; he said.

The USS New York will be the fifth ship of its class, Navy spokeswoman Linda Roberts wrote in an e-mail Monday.

At the 2002 naming, then-Navy Secretary Gordon England said the New York and other amphibious transport docks will support freedom all over the globe, Roberts wrote.

&#8220;From the war for independence through the war on terrorism, which we wage today, the courage and heroism of the people of New York has been an inspiration. USS New York will play an important role in our Navy&#8217;s future and will be a fitting tribute to the people of the Empire State,&#8221; England said.