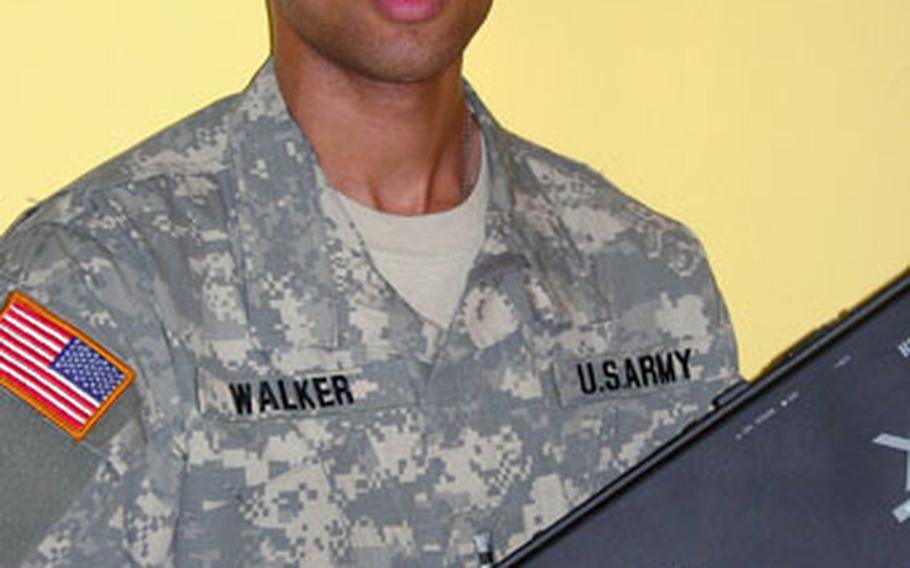 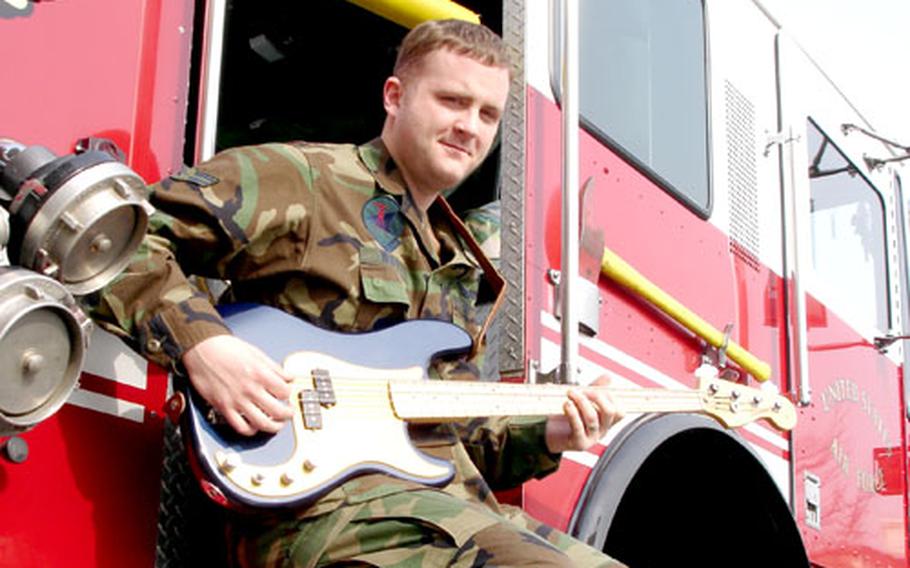 Airman 1st Class Virgil Werley, a fireman with the 35th Civil Engineering Squadron at Misawa Air Base, Japan, is one of 20 finalists in the Songs from the Soul of Service songwriting contest. (Special to S&S)

WASHINGTON &#8212; It doesn&#8217;t have Simon Cowell, but contestants are being eliminated and finalists have been named.

Soon we&#8217;ll know who among servicemembers can really write a song.

Judges from the Songs from the Soul of Service contest (www.songssoulservice.org) have winnowed down 400 entries to 24 songs, and the group of 20 aspiring tunesmiths wait in anticipation for Memorial Day, when winners will be announced.

Gironda, who works for the 9th Finance Battalion at Fort Lewis, Wash., said family is her inspiration, especially when deployed.

The contest closed to submissions Feb. 15 with more than 400 entries from servicemembers around the world.

On June 16, a concert will be held at the Killeen Community Center Amphitheater near Fort Hood, Texas, to celebrate the songs and songwriters in the U.S. military.

Music industry professionals, including &#8220;Grammy-winning and nominated producers and artists,&#8221; will make a CD of the best songs, the proceeds of which are to help support charities benefiting military personnel and their families, contest spokesman William Brown said.

Staff Sgt. Carlos Swan, based in South Korea with the 2nd Infantry Division, wants to record his own song, &#8220;Pleaser,&#8221; with Busta Rhymes or Ludacris doing the rap part.

Same with Airman 1st Class Virgil Werley, a fireman with the 35th Civil Engineering Squadron at Misawa Air Base, Japan.

Marine Reserve Maj. Mike Corrado has had a taste of success himself, having toured with Train and blues great Robert Cray, among others.

He sees Tim McGraw, Edwin McCain or Rascal Flatts recording &#8220;On My Watch Tonight,&#8221; his entry inspired by an e-mail from a young Marine who was in Afghanistan at the time.

Warrant Officer 1 Derrick A. Walker, who recently moved from Stuttgart, Germany, writes his own lyrics and composes his tunes on a synthesizer.