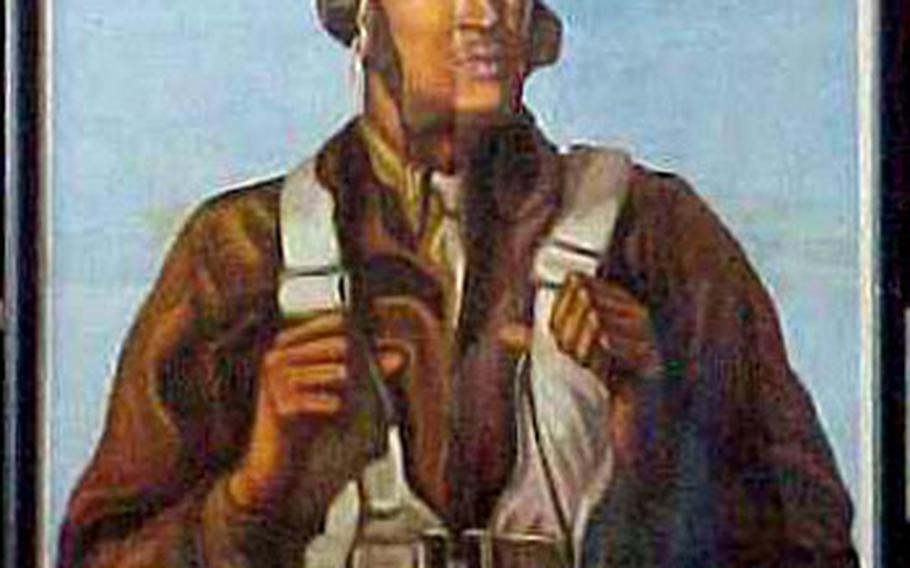 The Tuskegee Airmen were featured in a campaign to persuade Americans to buy war bonds during World War II. ()

The Tuskegee Airmen were featured in a campaign to persuade Americans to buy war bonds during World War II. () 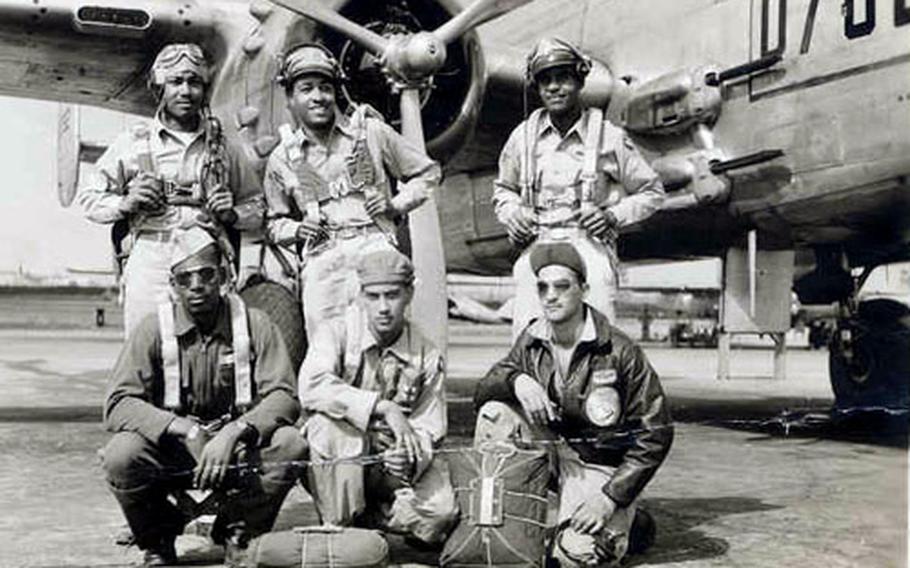 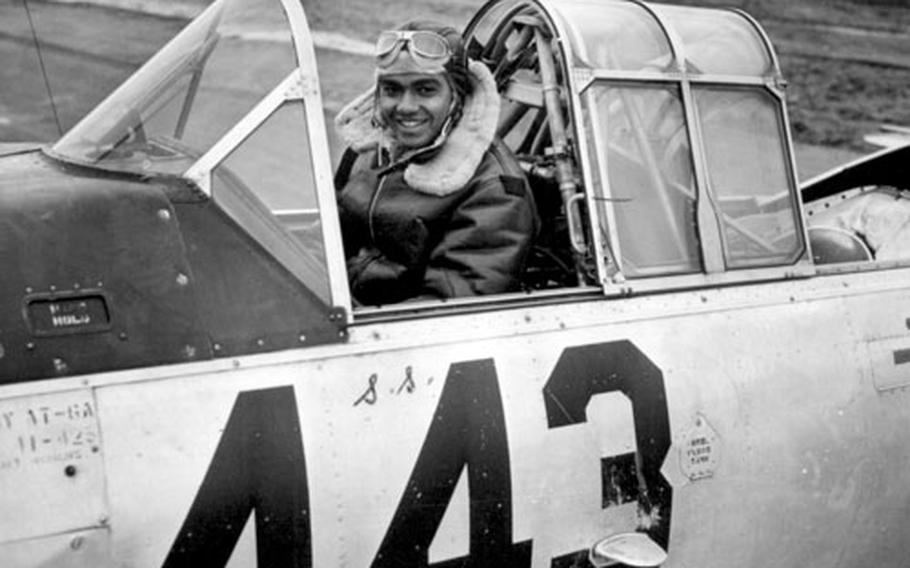 Lt. Col. Charles Dryden was selected for Aviation Cadet Training Tuskegee Army flying school in Alabama in 1941. Dryden would go on to retire from active-duty service and teach at Harvard University. ()

YOKOSUKA NAVAL BASE, Japan &#8212; A 1925 Army War College report on the proper employment of blacks asserted that &#8220;in physical courage it must be admitted that the American Negro falls well back of the white man and possibly behind all other races.&#8221;

The racist document reflected the times when Charles Dryden was selected for Aviation Cadet Training Tuskegee Army flying school in Alabama in 1941.

&#8220;Segregation was total and solid all through the South,&#8221; the 87-year-old retired lieutenant colonel said from his home in Atlanta during a phone interview last week with Stars and Stripes.

&#8220;I have a copy of remarks about that study found in a doctoral dissertation written by an Air Force colonel named Allen Osur,&#8221; Dryden said, that drew &#8220;ridiculous conclusions&#8221; including describing Negroes as &#8220;a subspecies of the human family.&#8221;

The dissertation, Dryden said, asserted that blacks could not be taught anything technical &#8212; especially how to fly an airplane &#8212; due to severe limitations in &#8220;all mental, moral, physical and psychological characteristics.&#8221;

Dryden was commissioned an Army second lieutenant April 29, 1942. He was one of three black graduates in his class &#8212; the second class ever of black pilots in the Army Air Corps.

While World War II raged, Tuskegee Airmen fought two types of war, one as servicemen proving they could fight as well as anyone and another as human rights activists helping to desegregate &#8212; both physically and mentally &#8212; the U.S. military, Dryden said.

According to Dryden, black pilots began flying combat missions in 1943 out of Casablanca, Morocco. They began to earn a name for themselves when they &#8220;shot down 13 aircraft in just two days. That changed a lot of people&#8217;s attitudes about black pilots.&#8221;

But the war for desegregation continued in the States even as the war was being fought in the skies over Europe and Africa.

The officers club known as Lufberry Hall, at Selfridge Field in Michigan, served as the front line for another sort of battle.

&#8220;German officers who were prisoners of war were allowed to use the club and sit anywhere they wanted in the base movie theater,&#8221; Dryden said. He and other black officers were banned from the club and relegated to the back rows of the theater.

&#8220;We knew the regulations but would take turns trying to enter the club each night,&#8221; Dryden said, explaining that each night brought a showdown and the same result &#8212; an order for the black officers to leave.

When it became apparent that something had to give, rather than integrate the club, Dryden said, &#8220;the base commander shut it down.&#8221;

The armed forces racially integrated formally in 1948. Dryden made a career of the military and sees it as an enduring symbol of the importance of diversity and tolerance for all people.

In observance of Black History Month, Tuskegee airman and retired Air Force Lt. Col. Charles Dryden and his wife, Marymal Morgan, are scheduled to speak at U.S. bases in mainland Japan and Okinawa.

Here is the schedule:

Yokosuka Naval Base: Dryden will speak at the Chapel of Hope African American History Celebration, which will be held from 10 a.m. to 2 p.m. Feb. 15.

Naval Air Facility Atsugi: The colonel will speak at the African American History Celebration from 10 to 11 a.m. Feb. 19. Contact the base public affairs office for more information.

Camp Zama: Dryden will speak during the Feb. 21-23 base Black History Observance. Contact the base public affairs office for more information.

Kadena Air Base, Okinawa: Contact base public affairs for information on the colonel&#8217;s Feb. 23-26 visit.