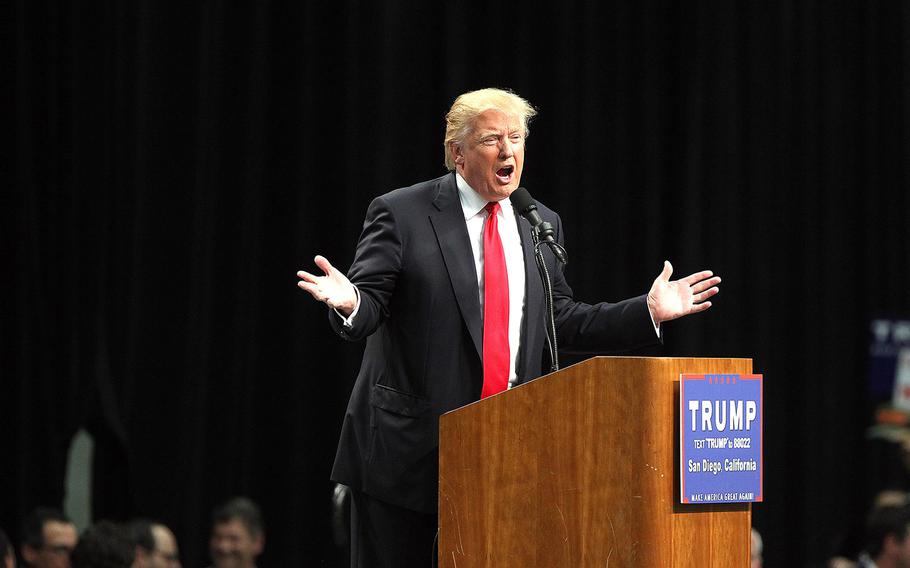 SAN ANTONIO — Local subcontractors tasked with building up a Marine Corps special operations outpost in western Afghanistan had a word for it: baksheesh.

The Afghan subcontractors would accept a job from main contractors through U.S. military units there, building shrapnel resistant walls and constructing guard towers. Then, they would inflate charges on everything from construction material to man hours needed to complete a project.

A baksheesh — typically a tip, but in many cases like this, graft — was a natural cost of doing business in Afghanistan, said Elliot Ackerman, author of the novel “Green on Blue” and a former special operations Marine officer who served five tours there and in Iraq.

But the workers did not count on a Marine fluent in Dari who caught wind of the problem from other contractors who confided the Americans were being swindled.

“He took them to task,” Ackerman said.

The Marine renegotiated the terms of the contract and the cost to U.S. taxpayers on the project came down.

The cost and outcomes of U.S. efforts to rebuild Iraq and Afghanistan following twin invasions was brought into the spotlight after Donald Trump, the presumptive Republican presidential nominee, touched on the subject Tuesday night at a campaign rally in North Carolina.

The United States has spent about $150 billion through 2013 on reconstruction efforts in both countries, according to an Associated Press report. Former Special Inspector General for Iraq Reconstruction Stuart Bowen told the Associated Press that “not enough was accomplished for the size of the funds expended.”

Trump was speaking Tuesday about government spending and drifted onto the topic of reconstruction effort in Iraq — in a time when use of American forces in the fight against the Islamic State group in Iraq and Syria is a contentious issue on the campaign trail.

“Iraq, crooked as hell. How about bringing baskets of money, millions and millions of dollars, and handing it out?” he said. “I want to know who were the soldiers that had that job, because I think they’re living very well right now, whoever they may be.”

Brandon Friedman was one of those soldiers. He is a former Army infantry officer who oversaw several reconstruction projects as a company executive officer in Baghdad following the 2003 invasion.

One project that Friedman recalls was the installation of an electrical grid on an airfield, costing nearly $200,000 paid to local contractors. The process, he said Wednesday, was a tightly controlled and layered accounting system requiring signatures and signoffs from multiple officials before money was distributed.

“Even in the chaotic post-invasion aftermath, there was a solid process in place. It’s not the way Donald Trump envisions it, with suitcases full of cash,” said Friedman, now the CEO of The McPherson Square Group, a strategic communications firm that focuses on national security and veterans affairs.

Both Friedman and Ackerman acknowledged the heart of the issue is true: there were high profile cases of corruption and theft, and troops were charged with mishandling taxpayer funds marked for construction of roads, bases, schools, and other public works projects in Iraq and Afghanistan.

The Center for Public Integrity, an investigative journalism nonprofit, reported in 2015 that 115 soldiers and officers were found guilty of mismanaging $52 million through bribery, theft and contract-rigging since 2005. There are roughly 2.5 million veterans of the wars in Iraq and Afghanistan.

The reconstruction funds come from what’s broadly called the Commander’s Emergency Response Program, or CERP. Those funds were originally from money seized during the invasion of Iraq but were later federally appropriated and managed in concert with officials at the State Department, according to documents from the Department of the Army.

Tightly controlled funds from CERP came with many complexities. One of the most common issues facing troops handling money stemmed from a process of converting U.S. dollars to local currency and then back again, according to Jennifer Hunt, an Iraq and Afghanistan veteran who deployed as a civil affairs specialist.

A junior non-commissioned officer would be designated as a pay agent responsible for overseeing the conversion, Hunt said. If there was a remainder from projects, it would be reconverted to U.S. dollars. If the exchange rate was favorable, it would go back into Army finance coffers.

If the exchange rate dipped, the pay agent would be personally responsible for the difference. This would create an incentive to disperse all funds and deter stealing even small amounts of money. Soldiers took meticulous care of U.S. funds during this process and other dispersal situations, Hunt explained.

“To imply this was not the norm saddens me,” Hunt added. “The reason we know about the fraud is that these soldiers were caught and punished.”

Hope Hicks, a campaign spokeswoman for Trump, clarified his remarks late Tuesday night, telling NBC News that the presidential candidate was speaking about the corruption of Iraqi troops, not U.S. forces.

Ackerman feels a rekindling of the issue is a missed opportunity to discuss how troops gained tremendous experience managing these funds and overseeing projects, often at a young age.

“Oftentimes there’s an issue with veterans knowing how their experiences translate to the private sector,” he said. “One of the guys who helped manage our fund now runs a small business in North Carolina. He’s leveraging all the skills he learned.”

Ackerman was in a high operations tempo as a special operations officer, but he ventures to guess that 80 percent of his efforts revolved around reconstruction efforts in the endless battle to serve the population better than the Taliban.

“Raids and patrols are easy,” he said. “This, stuff, figuring out complexities of tribal society to find out what people really need, that’s difficult.”

“We lived off those funds,” Ackerman added. “Money was one of the most important weapons systems.”

Philip Carter, a former Army officer and director of the military, veterans, and society program at the Center for a New American Security, a Washington, D.C. think tank, also pointed out that projects did not always go to plan.

“No one who ever fought in or studied Iraq would stay reconstruction was managed well. You can make a list of failures of Iraq that center around lack of cultural understanding and other factors,” he said. “I’ve never heard of failures of reconstruction efforts that were attributed to soldiers stealing in Iraq.”