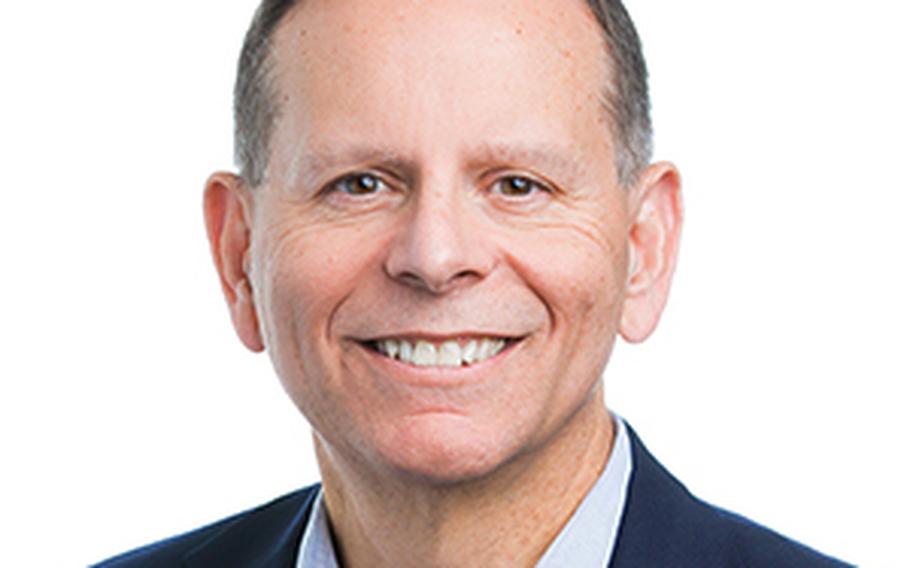 Paul Lawrence, vice president of the consulting firm Kaiser Associates in Washington, will be the VA’s new undersecretary for benefits if he’s confirmed by the Senate. First, the Senate Committee on Veterans’ Affairs will hold a public hearing with Lawrence. As of Thursday, it was uncertain when the hearing would take place.

“We are glad to have a nominee to serve in this critical role,” Sen. Johnny Isakson, R-Ga., said in a statement. “I look forward to learning more about Mr. Lawrence in the coming weeks and chairing his nomination hearing.”

The job that Lawrence will be nominated to fill has been vacant since October 2015, when then-undersecretary Allison Hickey resigned after being implicated in a government watchdog report for helping two VA employees manipulate the department hiring system.

Thomas Murphy has been in the role on an interim basis since June 2016.

If confirmed, Lawrence will lead the Veterans Benefits Administration, which comprises 20,000 employees and 56 regional offices nationwide. It’s responsible for delivering disability compensation, education benefits and other benefits to millions of veterans and determining who is eligible to receive them. The benefits amount to roughly $96 billion distributed to veterans and their families each year.

The benefits administration has come under fire in recent years for its backlog of veterans’ appeals for denied claims. The VA now has nearly 324,000 pending claims for benefits, and 79,000 backlogged, meaning veterans have been waiting for decisions for longer than 125 days.

On average, it takes veterans five years to go through the appeals process. Congress made moves last year to address the problem, passing legislation that gives veterans more options to appeal their denied claims. Leading implementation of the new law would fall to Lawrence, if he gets the job.

Lawrence has advised government leaders for 30 years and written multiple books on how to be successful in government. In a December 2016 interview on the TV program Government Matters, Lawrence gave advice to new political appointees in Trump’s administration – a position he’s now in himself.

“What we learned from our research with political appointees, they often show up with little preparation and while it’s not sink or swim, it kind of can feel like that,” he said in the interview. “You can do things like learn about the organization and really understand what is the craft of your job you’re going to do for the American people, and how do you do it really well.”

Lawrence is also an Army veteran. He graduated from Army Airborne School and reached the rank of captain.

Besides the undersecretary for benefits, the VA – the second-largest federal department – is operating without a permanent leader for its large health care system. Isakson told Shulkin in January, “I know you’re trying, but this is one of those things where an ‘A’ for effort isn’t enough.”

The VA created a commission last spring to choose a new undersecretary for benefits. Shulkin told senators in January that the commission sent three names to the White House. Their first choice for the job withdrew, he said.

Filling the position of undersecretary for health – Shulkin’s old job – has proven to be more of a challenge. Two separate commissions were created last year to find candidates and both failed to select anyone. Another commission convened in late January and was expected to send three candidates to the White House for consideration.

As of last week, the VA has a new vacancy to fill.

VA Chief of Staff Vivieca Wright Simpson announced her retirement Feb. 16, following findings from VA Inspector General Michael Missal that she misled an ethics official into approving expenses for the VA secretary’s wife on a taxpayer-funded trip to Europe.

Peter O’Rourke, who led the VA’s new Office of Accountability and Whistleblower Protection, replaced her. The agency is now tasked with finding someone to take O’Rourke’s old job of advising the VA secretary on employee discipline.

More people at the VA could find themselves without jobs soon. Divisions between Shulkin and political appointees at the VA emerged following the public release of the IG’s findings last week. Shulkin has since declared his intent to root out any subversion at the agency.