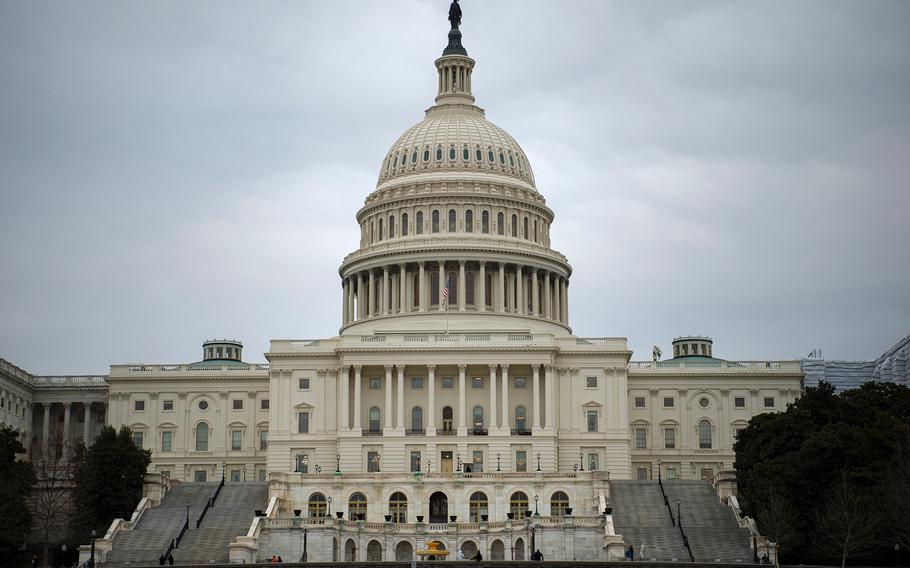 Troops would receive a 3.1 percent pay raise, the largest annual increase in compensation for servicemembers since 2010, in President Donald Trump’s fiscal year 2020 spending proposal sent to Congress, according to White House budget documents.

“Military compensation must be competitive to recruit and retain the most qualified men and women to serve in an all-volunteer force,” an outline of the 2020 budget plan reads.

The White House billed the pay raise as the largest in a decade. Last year, Congress boosted U.S. servicemembers’ pay by 2.6 percent. In 2010, troops received a 3.4 percent pay boost and they were given a 3.9 percent raise in 2009, according to Pentagon documents.

The raise would provide junior enlisted soldiers with a more than $700 income boost next year. It would amount to a raise of more than $2,300 per year for an O-3 grade officer who has served for eight years. The raises would come in January, if Congress enacted them.

Detailed information about the Pentagon’s proposed fiscal year 2020 budget and the military services’ individual budget proposals were expected to be released Tuesday afternoon.