Troubled teens planning to give back in military 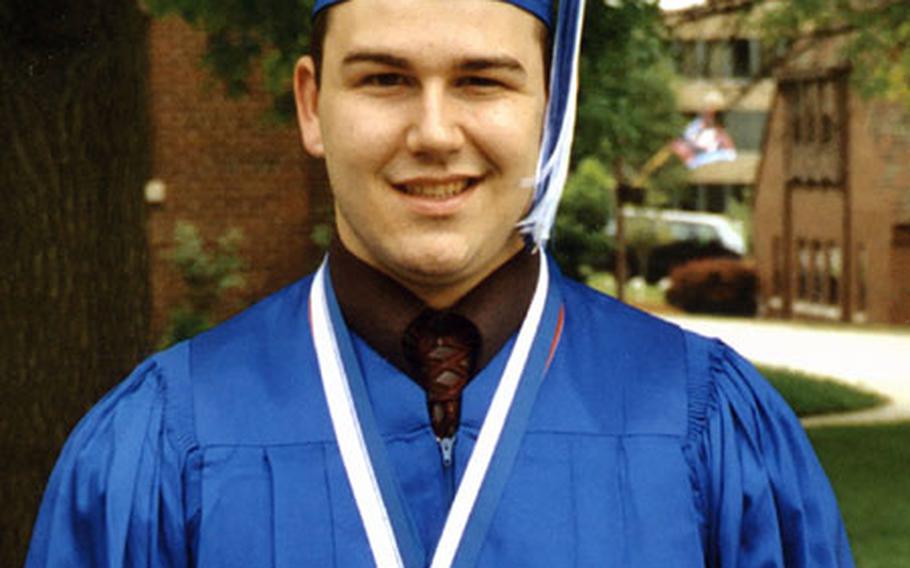 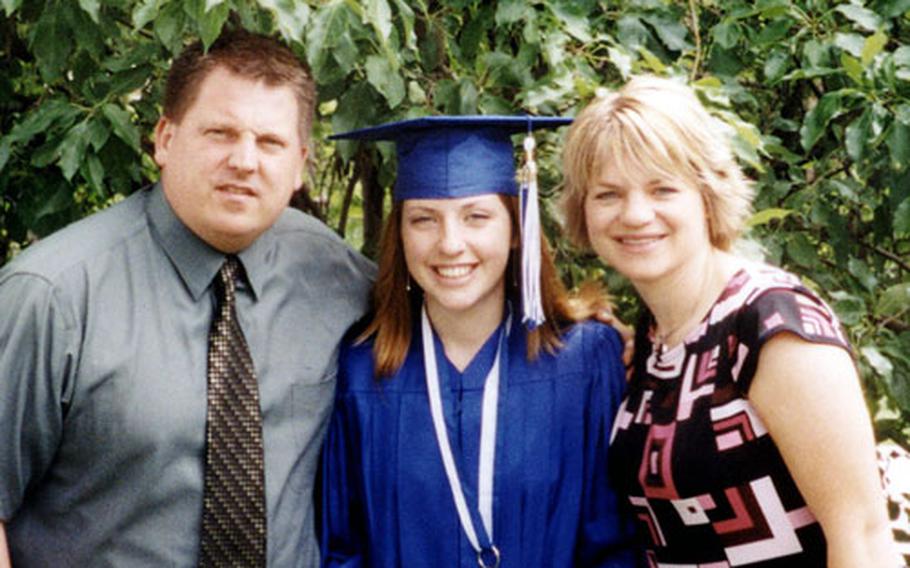 Breanne Kimberling is terrified of her future.

Breanne graduated in May from Girls and Boys Town in Omaha, Neb., and joins the roughly 23 percent of classmates who have selected the U.S. military as their future, if even for the short-term.

&#8220;This is something that is going to be good for me. Structure is something I&#8217;ve always needed in my life,&#8221; said Breanne, whose troubled youth had her constantly fighting with her parents and, at times, in trouble with the law.

Founded in 1917 by Father Edward Flanagan to aid troubled youths, Boys Town grew in popularity and eventually took in girls. In 2000, it changed its name to Girls and Boys Town.

It has 19 sites in 14 states and the District of Columbia, accepting students remanded to the program from courts, schools, churches, youth counselors and parents themselves. Some house up to eight trouble youths working to change their lives for the better.

Joining the military is a strong recommendation for some of the graduating students, particularly those needing extra discipline or structure, said spokesman John Melingagio.

The Omaha campus, with 550 students living in 70 homes, is the largest of the sites.

This year, 17 of the 74 Omaha graduates joined the military, maintaining a tradition of an average of 25 percent to 35 percent of graduates joining up. Many students also gravitate to jobs in social services and public safety, such as firefighting, police and ambulance service, Melingagio said.

A recent Girls and Boys Town study covering 16 years showed an average 30 percent of its youth join the military. The national average of high school students joining is about 5 percent, Melingagio said.

Breanne&#8217;s Family-Teachers, the adults with whom students live, championed the U.S. military as her best option, she said.

She&#8217;ll enter to become a veterinary food inspector, though she won&#8217;t be dealing with the animal side of business. Instead, she&#8217;ll learn to inspect foods consumed by troops, especially perishable items such as meat, dairy and produce.

&#8220;I enlisted in the Army out of pride and a sense of duty and because the Army offered the greatest educational opportunities,&#8221; he said two days before leaving Nebraska for Fort Benning, Ga., and boot camp.

And while the educational benefits were the major draw, he knows of the sacrifices servicemembers must make, he said. A former student, now a private in the Army, recently shared stories of his year in Iraq, said Purdy, a &#8220;rebellious teenager&#8221; who had a lot of trouble in school and was &#8220;not very good with attendance.&#8221;