Troops: Why even consider putting military pay at risk? 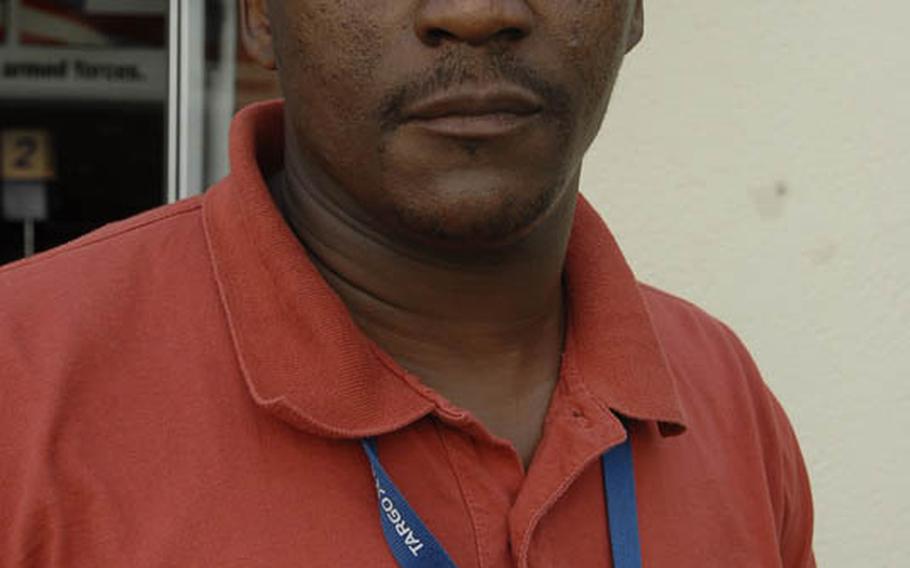 WASHINGTON &mdash; Troops serving overseas say they&rsquo;re only now starting to pay attention to how the fiscal infighting in Washington might affect their jobs, but they are already irritated that military pay is being used as a political football in the debate.

At Forward Operating Base Bostick in eastern Kunar province, Afghanistan, Pvt. Kathryn Zimmerman said the debt limit talks haven&rsquo;t been a focus of troops on the front lines. But she isn&rsquo;t happy that that the military is being pulled into the conversation at all.

&ldquo;We&rsquo;re over here away from our families and friends and all the luxuries of home,&rdquo; said the 25-year-old soldier from Vancouver, Wash. &ldquo;We shouldn&rsquo;t even be considered a factor, especially since we&rsquo;re troops serving overseas in a war zone.&rdquo;

&ldquo;You want to get paid, but we&rsquo;re over here and it&rsquo;s not like we&rsquo;re going home if things don&rsquo;t get figured out,&rdquo; said Lopez, a 26-year-old from Palmdale, Calif.

At Sasebo Naval Base in Japan, most sailors and Marines said debate in Washington would not affect morale or their duties. However, several said it was unfair that their livelihoods were constantly in limbo as a tactic to spur negotiation.

&ldquo;I think it&rsquo;s messed up,&rdquo; said Petty Officer 2nd Class Jessica Thomas. &ldquo;We&rsquo;re over here doing a job that we really don&rsquo;t have any kind of control of, and now they&rsquo;re threatening to mess with our livelihood. Whatever problems the White House has, they need to work that out instead of just messing with us.&rdquo;

Senior Chief Petty Officer Brian McDay said he hadn&rsquo;t heard about the possibility of a stoppage of some government operations or military paychecks, but added &ldquo;I&rsquo;ll keep working until they figure it out.&rdquo;

At Kleber Kaserne in Kaiserslautern, Germany, soldiers and government civilians expressed concern that the continued impasse could result in a pay stoppage.

&ldquo;I just wish the politicians would settle down and learn how to compromise,&rdquo; said Army Spec. Lonnie Buckmiller, 28, of the 39th Transportation Battalion. He said he has been following the debt talks &ldquo;more than I care to, just because it&rsquo;s getting so out of hand.&rdquo;

Anthony Jordan, a civilian human resource assistant at Kleber, said he&rsquo;s very concerned. &ldquo;It would affect us immediately with furloughs,&rdquo; the 39-year-old said. &ldquo;I think the political parties are pushing their issues too hard and not considering that there could be people hurt if they miss a few paychecks.&rdquo;

At U.S. Army Garrison Stuttgart in Germany, Sgt. Javier Hernandez said that many of his fellow soldiers are worried as well.

&ldquo;They&rsquo;re concerned about losing their paychecks,&rdquo; said Hernandez, who is assigned to U.S. European Command. &ldquo;Some of these guys, especially the younger guys with families, they don&rsquo;t make that much and they live paycheck to paycheck.&rdquo;