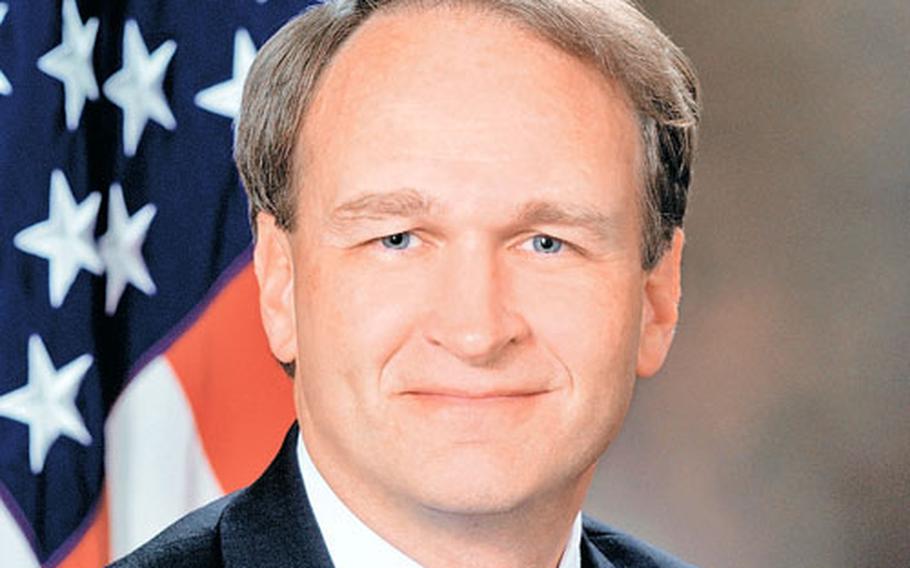 WASHINGTON &#8212; Frank Delgado has nothing but praise for the medical teams who treated his war injuries.

But he has a long list of complaints about the military&#8217;s health care system as a whole:

Military officials handed him a confusing array of paperwork shortly after his injury.

Doctors left out details about potential bacterial complications during his recovery.

Administrators took more than two weeks to find a Spanish translator for his mother.

And finally separating from the Marine Corps was a &#8220;dragging process&#8221; that took nearly two full years.

Delgado and other wounded servicemembers shared their complaints with more than 200 military medical professionals during a conference Wednesday designed to smooth the transition of troops from the hospital to civilian life, or back into military service.

Defense Department health officials said that adding more counseling services and military assistance programs has helped many injured troops navigate through the sometimes confusing systems, but they admit that more needs to be done.

&#8220;There are a tremendous amount of resources available, but the challenge is still coordinating all that support and personalized delivery of that information,&#8221; said Dr. William Winkenwerder, assistant secretary of defense of health affairs.

Army Capt. Dennis Skelton, who had a rocket-propelled grenade explode in his chest during a firefight in Fallujah in 2004, said his family traveled from South Dakota to Washington to be with him during his recovery.

While housing and other arrangements weren&#8217;t an issue, understanding how the military health care system works and what steps needed to be taken were major hurdles.

Other former patients complained of counselors being confused about options for the injured to stay in the military, and called the medical review process unfriendly and cumbersome.

Army Maj. Gen. Elder Granger, deputy director for Tricare, said the concerns voiced Wednesday point to the need for more education of staffers and more &#8220;compassion&#8221; among all of those dealing with patients.

Winkenwerder said that&#8217;s especially important when dealing with wounded troops who have sacrificed themselves for their country.

Conference organizers said they hope to draft proposals for dealing with the former patients&#8217; complaints and present them to top military health officials in the coming weeks.