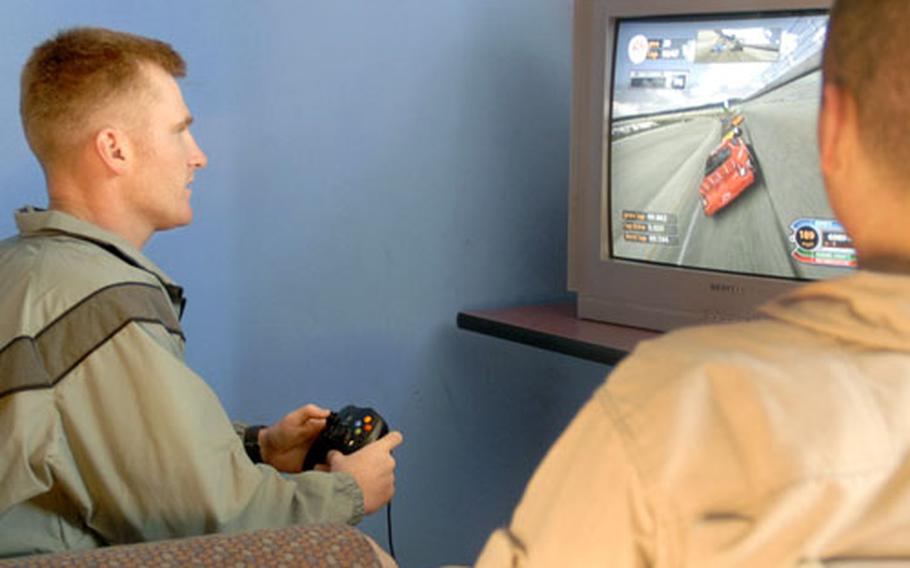 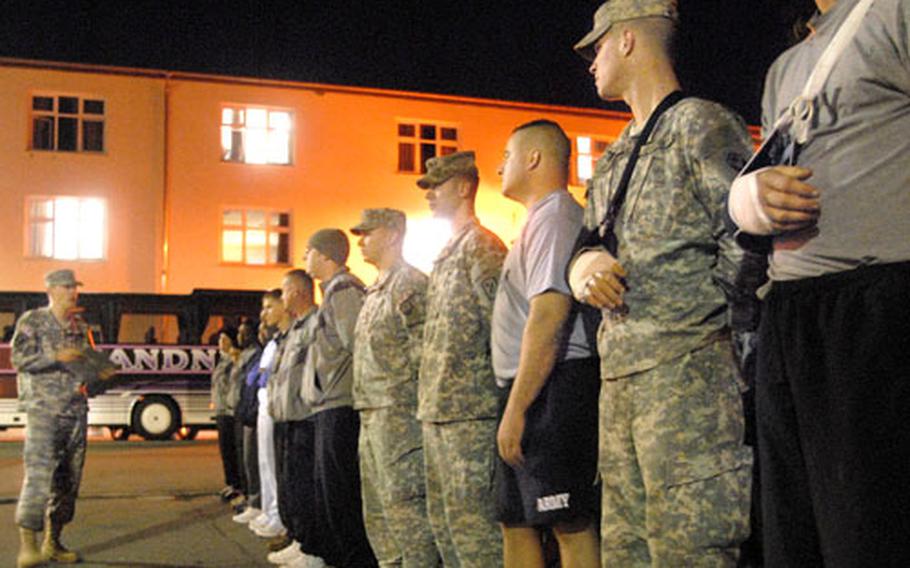 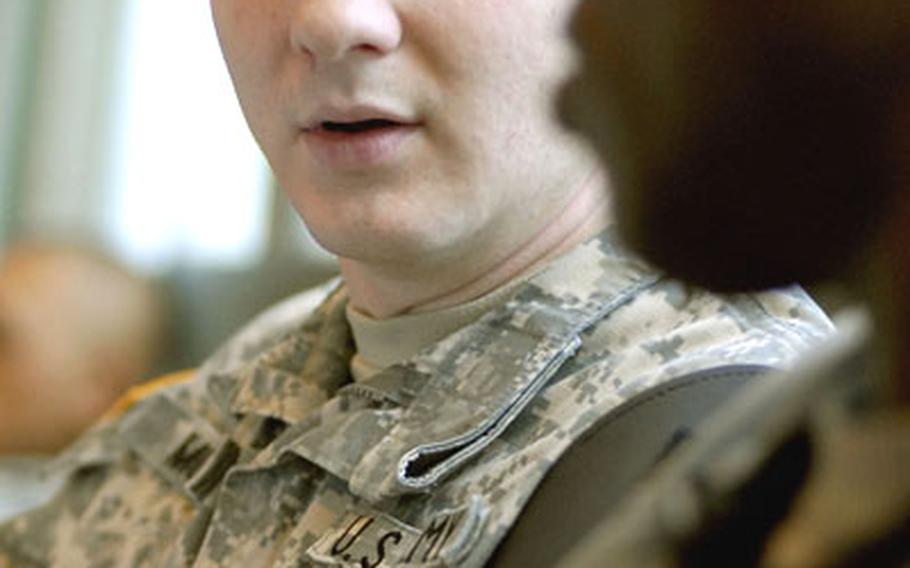 But on the whole, no major changes have taken place, and wounded troops gave outpatient facilities and the treatment they received high marks.

Last week in response to the Walter Reed scandal, Landstuhl commander Col. Bryan Gamble transferred 16 outpatient rooms in Air Force billeting on Landstuhl from an older building to a newly remodeled structure closer to the hospital.

Those 16 beds represent a fraction of the 346 available outpatient beds in the Kaiserslautern military community. The majority of outpatients treated at Landstuhl are housed at the Medical Transient Detachment on Kleber Kaserne in Kaiserslautern, which is about a 30-minute drive from Landstuhl.

President Bush announced Tuesday that former Sen. Bob Dole, a Republican, and Donna Shalala, a Democrat who was former secretary of health and human services, will do a comprehensive review of conditions at U.S. military and veterans hospitals.

As the first stop for wounded troops from Iraq and Afghanistan, Landstuhl will likely draw some attention.

The facility on Landstuhl where the 16 outpatient rooms are now located was renovated last year. The older building still operates as Air Force billeting. One exterior wall of the older building is dirty, but inside it has no visible flaws like what was present in Walter Reed&#8217;s Building 18.

The new building is much brighter and has wider halls and an elevator &#8212; all factors in Gamble&#8217;s decision.

&#8220;I thought I was back home,&#8221; said Sgt. Jerry Lee, who tore his anterior cruciate ligament in Iraq and was staying in one of the new outpatient rooms on Landstuhl.

Since arriving at Landstuhl on March 2, things have gone smoothly, said Lee on Monday.

The worst thing spotted by Stars and Stripes during a tour Monday of outpatient facilities at Landstuhl and Kleber Kaserne was a slightly dangling curtain. There were no mouse droppings, mold, tales of neglect or gripes about a bureaucratic abyss, as were reported about Walter Reed.

Since The Washington Post articles, Landstuhl and Kleber have already been examined by higher-ups in Europe. U.S. Army Europe commander Gen. David McKiernan toured the facilities Feb. 25. Staff from the European Command inspector general&#8217;s office also has made the rounds in the wake of the Walter Reed stories.

Capt. Jennifer M. Arnold, commander of the Medical Transient Detachment on Kleber Kaserne, said there has been a little more self-analysis since the Walter Reed stories, but she hasn&#8217;t made changes because things have been running smoothly.

On average, outpatients spend about 10 days at the facilities while receiving treatment at Landstuhl. After that, the outpatients are either returned to duty downrange or flown to the States for further care.

The Medical Transient Detachment at Kleber can house 330 outpatients. It holds nearly all the outpatients and had a patient average of 116 in June, 79 in September and 55 in December. Lack of space for the outpatients at Landstuhl caused officials to open the detachment on Kleber in 2003.

Monthly average of outpatients treated at Landstuhl by fiscal year: