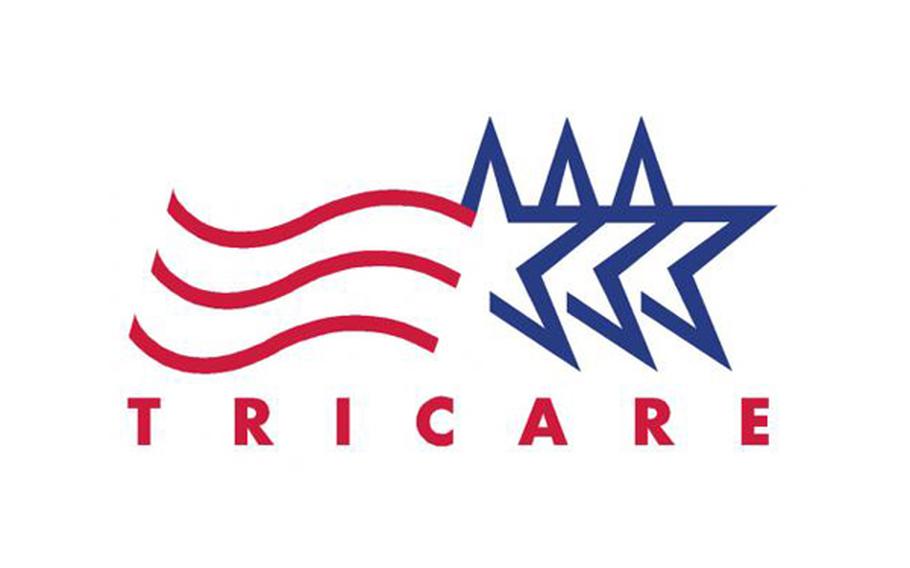 SAN DIEGO — New rules for Tricare will limit the ability of thousands of military children with developmental disabilities to get the therapy and care they need, two U.S. senators and an advocacy group say.

“The apparent lack of understanding of the needs of children with developmental disability, including autism, when drafting the recent Tricare policy changes is astounding,” Sens. Kirsten Gillibrand and Patty Murray wrote in a recent letter to Dr. Jonathan Woodson, the assistant secretary of defense for health affairs and director of Tricare management activity.

The new rules, set to take effect July 25, require standardized testing for autistic children every six months, and require the children to demonstrate progress to continue receiving a type of treatment called Applied Behavioral Analysis. The rules also require anyone who wants more than two years of the treatment to go through a waiver process and cut off care after 16 years old.

Autism Speaks, an autism science and advocacy organization, is “very concerned” about the age cutoff and limits on the length of time children can receive care, as well as the administrative hurdles, said Karen Driscoll, associate director for federal government affairs and military relations.

Gillibrand and Murray said the “measurable progress” requirement also is troublesome, since military children sometimes regress or have trouble making progress because of deployments, frequent moves or other life events common in military households.

“Last year, new policies cut off children with Down syndrome, cerebral palsy and other developmental disabilities from receiving the care they need,” Murray said. “This year, the (Department of Defense) had taken another step in the wrong direction.”

More than 23,000 Tricare beneficiaries are diagnosed with autism.

In their letter to Woodson, Murray and Gillibrand questioned whether Tricare had consulted with experts on developmental disabilities, whether any other chronic conditions require repeated testing for continued care and whether the tests outlined in the rules are being used appropriately.

“Given the impact family health care plays on military readiness, it is essential military families have assurances of continued health care,” Murray and Gillibrand wrote. “Policies inconsistent with good clinical practice only serve to limit, restrict, delay and deny care.”