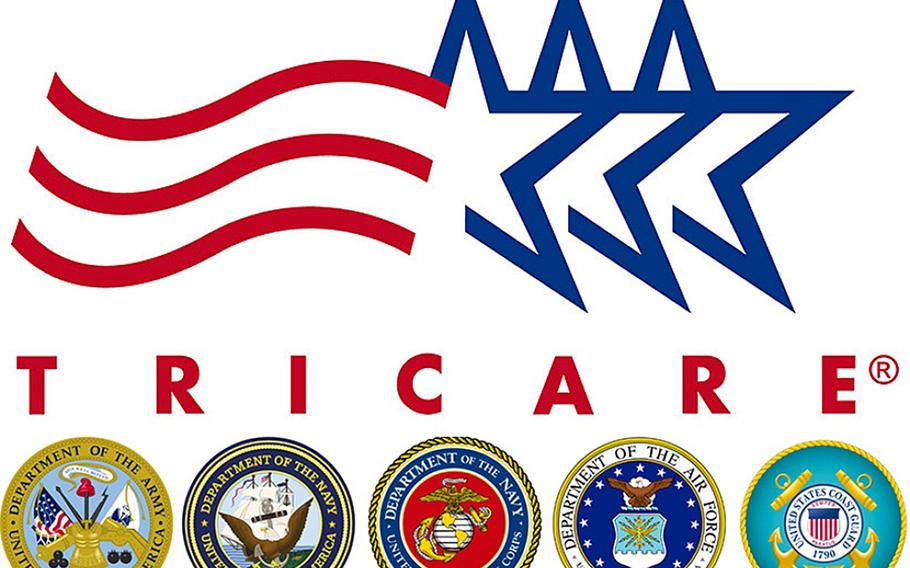 Military families are growing more dissatisfied with their Tricare medical insurance, according to a survey recently released by the Military Officers Association of America. (Tricare)

Military families are growing more dissatisfied with their Tricare medical insurance, according to a survey recently released by the Military Officers Association of America.

The survey of more than 8,500 Tricare beneficiaries “shows increasing dissatisfaction across all categories, including provider choice, access to providers, and especially among medication costs,” according to MOAA, a nonprofit advocacy group that lobbies Congress on behalf of servicemembers and their families.

Spouses of enlisted troops using Tricare plans were more likely than all others to cancel or postpone treatment out of cost concerns, according to the survey. Overall, half of those using “Tricare Select” said they were satisfied and 28 percent reported being dissatisfied.

Fifteen percent said they’d cancelled or postponed treatment because of out-of-pocket costs, according to the survey.

The survey showed that satisfaction with medication costs has also decreased, from 42 percent being satisfied last year to 28 percent. More than half of Tricare beneficiaries responded that they were concerned about being able to afford their medications.

“This is a dramatic shift from previous responses when beneficiaries were largely unconcerned about affording their prescriptions,” according to MOAA.

“It is becoming increasingly clear, most beneficiaries’ view their Tricare benefit as one for which they are paying more and receiving less,” MOAA added. “Whether it is for narrower provider networks, higher costs for medications, and much greater co-payments for medical appointments — beneficiaries are experiencing an erosion to their earned health care benefit.”

Retirees using its “Tricare for Life” plan showed the greatest overall satisfaction with their health care: 80 percent said they were satisfied or very satisfied with their coverage, according to MOAA.