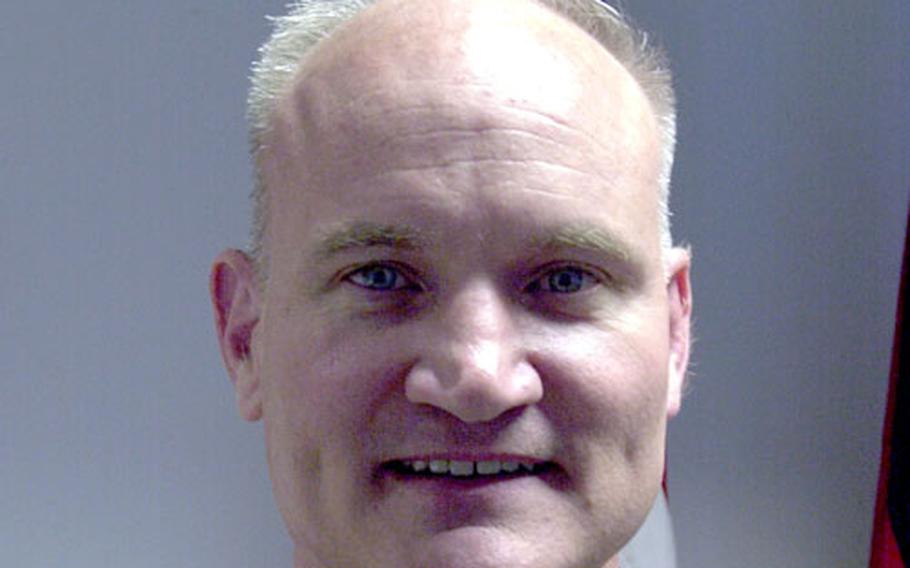 GRAFENW&#214;HR, Germany &#8212; The influx of 3,500 2nd Cavalry (Stryker) Regiment soldiers to Vilseck is having a flow-on effect on nearby Grafenw&#246;hr, where officials expect the population to soon be more than double what it was last year.

In an interview Thursday, a year to the day after he took command at U.S Army Garrison Grafenw&#246;hr, Col. Brian T. Boyle said he expected 1,000 additional soldiers to be at Grafenw&#246;hr by the end of summer.

Boyle said several units had arrived or were arriving at Grafenw&#246;hr this year. The 12th Chemical Company recently moved here with 150 soldiers from Harvey Barracks in Kitzingen, he said.

Later this summer, the 69th Signal Battalion will shift from W&#252;rzburg to Grafenw&#246;hr. The unit has only 50 soldiers, but includes a large number of civilians, Boyle said.

Meanwhile, at Vilseck, 1,500 2nd Cav soldiers are on the ground with more arriving every day, Boyle said.

The influx is creating off-post housing shortages. Grafenw&#246;hr housing office staff said last week that they had no houses available to rent and only apartments on their books.

Boyle said the goal was to provide housing for people supported by USAG Grafenw&#246;hr within 30 minutes&#8217; drive from their places of work.

The massive turnover in personnel is a major change in the way USAG Grafenw&#246;hr does business, he said.

&#8220;Normally, you get about a 30 percent turnover each year in the military population, which typically do three-year tours. This year, we are turning over 50 to 60 percent of personnel in Grafenw&#246;hr,&#8221; he said.

The good news is the community at large is replacing an organization that was there before &#8212; 3rd Brigade, 1st Infantry Division. So it has to find room for only 500 to 600 more soldiers than there were before, Boyle said.

The Vilseck influx has seen the creation of two new battalion headquarters, in buildings that were equipment-testing facilities, to house 2nd Cav&#8217;s artillery and reconnaissance and surveillance squadrons.

The 3rd Brigade, 1st ID had fewer battalion headquarters at Vilseck because its artillery was based at Bamberg, Boyle said.

The growth at Grafenw&#246;hr and Vilseck is something that makes command of the garrison a particularly satisfying job, he said.

&#8220;Here we have demonstrable growth going on, as opposed to some of my peers who have to do different things,&#8221; he said, referring to drawdowns of troops at other bases in Europe.