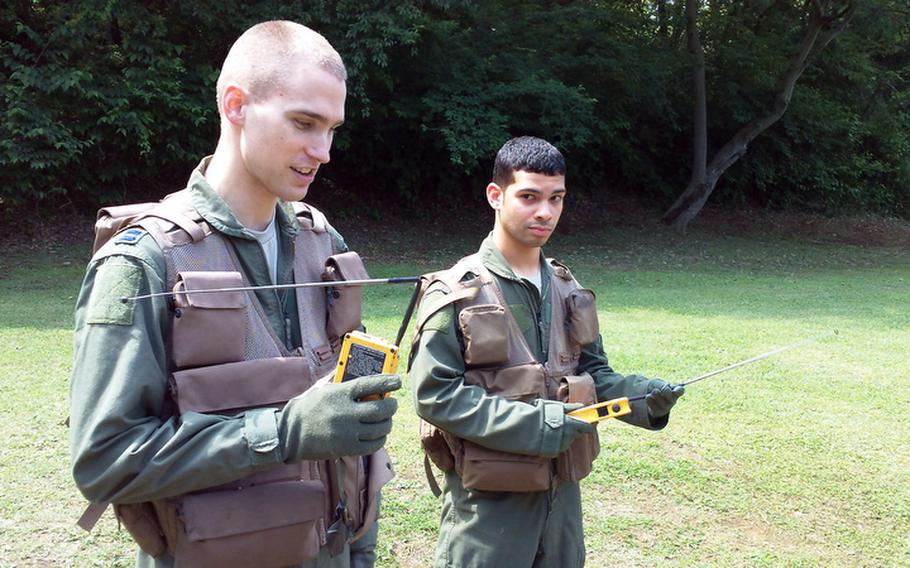 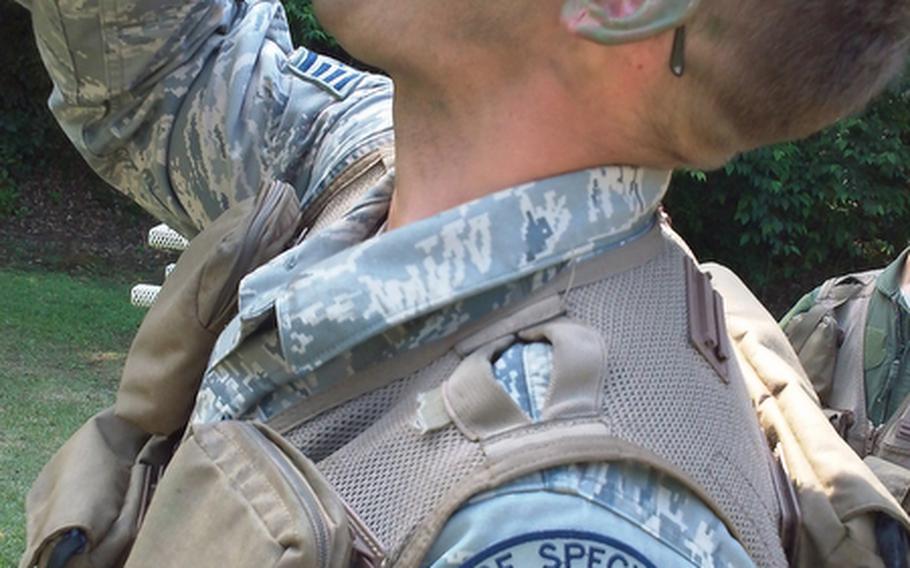 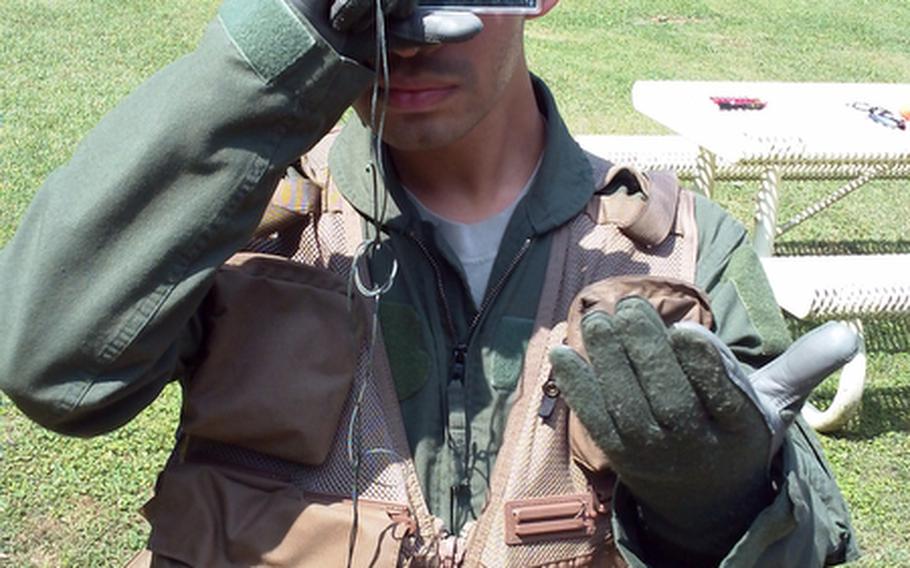 YOKOTA AIR BASE, Japan &mdash; In past conflicts airmen have evaded capture for weeks behind enemy lines before being rescued or making their way back to friendly forces.

In Afghanistan, where a tenacious insurgency has blurred the lines of battle, and it can be hard to tell friend from foe, rescuers give themselves less than two hours to get to a downed airman before the enemy does.

According to Japan-based Air Force Survival, Evasion, Resistance and Escape specialist Staff Sgt. Robert Rogers, the military is making a big effort to ensure no one is captured.

Advances in satellite tracking mean those who bail out or crash-land in Afghanistan can expect to be rescued within 90 minutes, said Rogers, who spent part of last year there advising those charged with rescuing isolated personnel.

&ldquo;We are not getting guys taken hostage because when stuff goes bad we are quickly on top of them,&rdquo; said the 28-year-old Waynesville, N.C., native. There is an assumption that &ldquo;if we don&rsquo;t get the guy within two hours, they will be picked up by someone else.&rdquo;

Downed airmen should establish and maintain communications with friendly forces, and they can&rsquo;t assume that Afghan civilians are friendly, he said.

&ldquo;As soon as they (Afghan locals) see a Westerner, they see dollar signs,&rdquo; he said. &ldquo;It could be an opportunist who thinks they can sell them (a downed airman) to the bad guys.&rdquo;

Since September 2001, SERE specialists have taught survival skills to more than 200,000 personnel and been involved in over 1,300 rescues in Iraq, Afghanistan, Africa, Central America and Asia.

The speed of modern rescues means that the ability to operate radios and GPS devices is one of the most important skills taught airmen preparing to fly in places such as Afghanistan, Rogers said.

SERE training gives airmen the skills to aid in their own recovery, Rogers said.

&ldquo;They have to be able to report the fact that they have a problem and help us to locate them,&rdquo; Rogers said.

The prospect of being taken hostage by the Taliban is something that every airman is aware of, said Airman 1st Class Giovanny Miranda, 21, of Milwaukee.

&ldquo;That is something that always is in the back of your mind, especially when you deploy there,&rdquo; said the Yokota-based C-130 loadmaster, who has flown over Iraq and Afghanistan in recent years.

&ldquo;The Taliban does not follow things like the Geneva Conventions or the law of armed conflict, so for us it would be considered a hostage situation,&rdquo; he said.

At Tama, the airmen used GPS units to plot their positions, then communicated with SERE specialists using hand-held radios. They also trained with flares, smoke canisters and signal mirrors.

&ldquo;The sheer amount of technology and all these satellite capabilities to track beacons is changing the way things are, but we still need to have the training in place,&rdquo; Rogers said.

One of the airmen training at Tama, Sgt. Darrell Charles, 29, of Albuquerque, N.M., said the first thing he&rsquo;d be concerned about if his plane went down in Afghanistan would be hostile threats, followed by food and water and communication.

Rogers showed the airmen how they could find water by digging holes in a swamp and how to keep their bellies full of berries, ants and other edible insects.

&ldquo;There is a different enemy in (Afghanistan) (as) opposed to if we went to war with another government,&rdquo; Rosciglione said. &ldquo;Two years from now, we may be in a completely different world.&rdquo;