Tops among all U.S. students 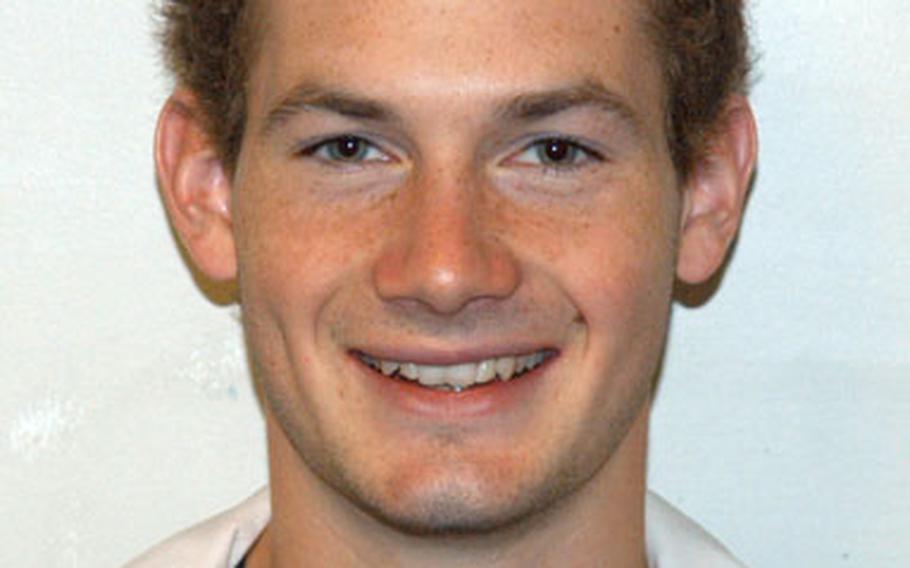 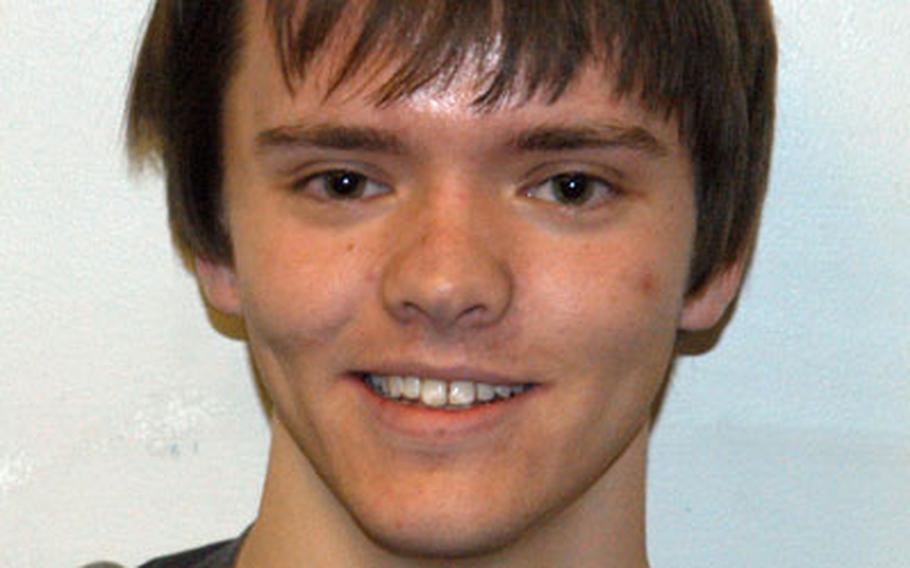 Kyle McCloskey and Greg Billington joined 139 other students selected for the honor.

To get two scholars in one school is no small order. Two students from each state are chosen for the distinction, and only two kids from the entire Department of Defense Dependents Schools system are tapped.

Despite the accolades, McCloskey and Billington were subdued when talking about the award last week. In fact, they both looked quite shredded. A week of Advance Placement testing in government, calculus and a bunch of other subjects will do that.

McCloskey, 18, and Billington, 17, both have 4.2 GPAs. McCloskey has participated in all types of fine arts as well as the Model UN and Model U.S. Senate.

Billington runs track, is applying to be an Eagle Scout and plays piano.

They were selected for the Presidential Scholar distinction based on their SAT scores, GPA, extracurricular activities and personal essays, Worford said.

The two will travel to Washington, D.C., in late June to accept their medals and meet the president.

When it comes to balancing so many priorities, McCloskey said it&#8217;s just a matter of diving in.

While both seniors will head to college in the States next year, they said they&#8217;re not too concerned about being apart from their parents.