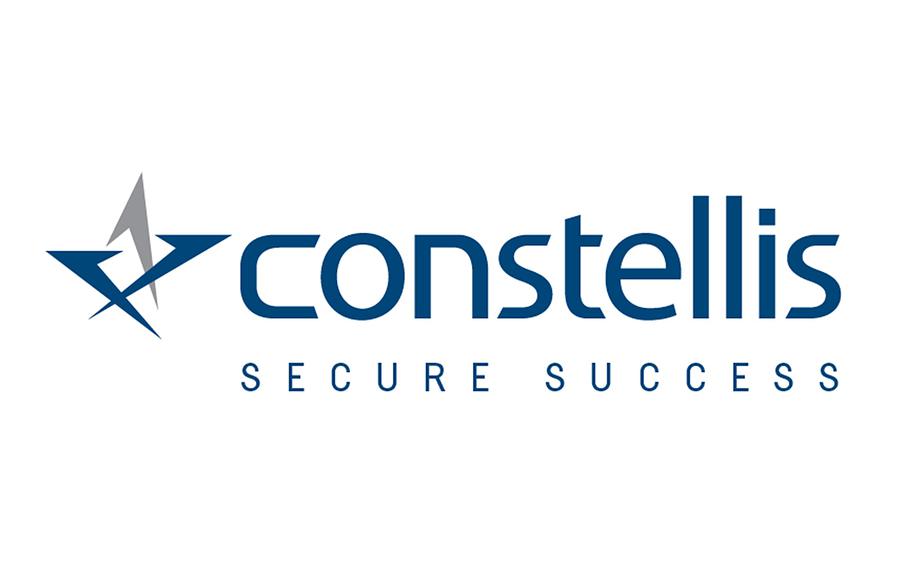 The top leaders of the U.S. military security services firm Constellis have resigned, and a new chief executive has been named, the company announced. It is the successor to Blackwater, the security company founded by former Navy SEAL Erik Prince. (Constellis)

The top leaders of the U.S. security services firm that former Navy SEAL Erik Prince founded as Blackwater in 1997 have resigned, and a new chief executive has been named, the company announced.

Prince, who sold the company in 2010, has recently sought to convince President Donald Trump to turn the Afghanistan war over to an army of private contractors for a fraction of the current cost of the operation.

Taking the helm as the new CEO of the firm now known as Constellis and made up of a family of nine security companies, including Triple Canopy, will be 10-year CIA veteran Tim Reardon. Reardon was most recently president of the defense and intelligence group at fellow Reston-based government services firm Leidos, formerly SAIC, Constellis said in a news release on Wednesday.

The announcement came after chief executive Jason DeYonker emailed employees last Friday saying he and company president Dean Bosacki would be resigning but would retain their ownership stake and would remain special advisers to the Reston, Va.-based company, which provides training, security, logistics and other support for the U.S. government.

Constellis employees can be found guarding the gates at U.S. military bases overseas, protecting U.S. diplomats, supporting U.S. counternarcotics operations and flying spy drones for the U.S. government. They and other contractors have often filled the gaps created by the reduction in troop levels in war zones in recent years.

It’s the latest incarnation of the firm that sprang from the Great Dismal Swamp in Moyock, N.C., two decades ago as Blackwater. A deadly shootout in Iraq tarnished that brand in 2007, and the company was renamed in 2009 as Xe Services LLC, then rebranded as ACADEMI after Prince sold the business in 2010. It later merged with Triple Canopy, forming Constellis Holdings.

DeYonker, who led the buyout of Prince’s company and oversaw the expansion of the firm since 2010 as a board member before being named CEO in 2015, said he was proud of what the company had accomplished in the past eight years, including expanding from 1,500 to more than 23,000 employees.

About 70 percent of those workers, spread out across five continents and 40 countries, have military or law enforcement backgrounds, Constellis said in a news release last week touting its designation as a military friendly workplace.

Since selling the company, Prince has gone on to found and lead firms involved in exploration, mining, security and logistics in developing countries in Africa and Asia, including Afghanistan, according to their websites.

An official with New York-based private equity firm Apollo Global Management LLC, which acquired Constellis in 2016 for about $1 billion, said Reardon is expected to lead the company through its next phase of growth. Apollo had reportedly sought to sell Constellis for about $2 billion, but negotiations fell apart with potential buyers this summer.