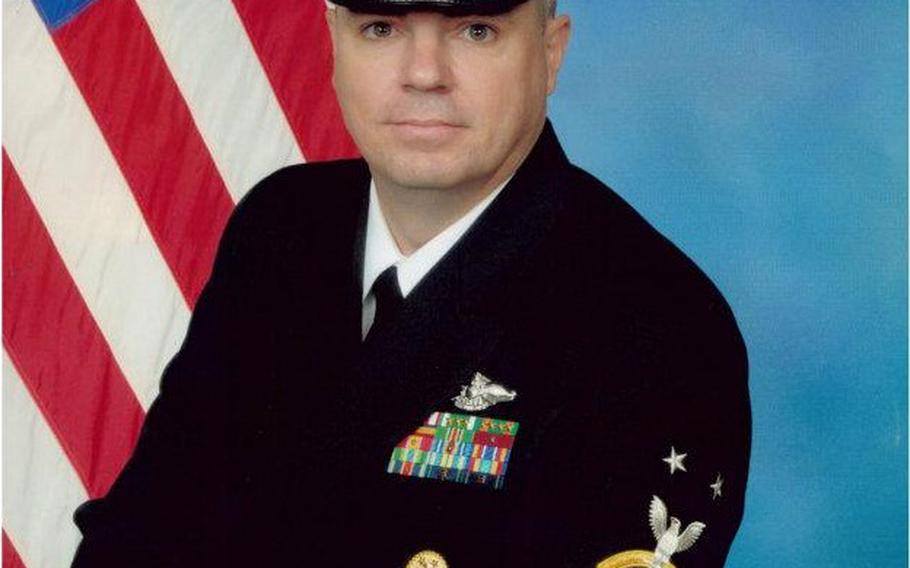 Master Chief Petty Officer Shanon Best was relieved by Capt. Joel Roos, commanding officer of NMTSC, at the NMTSC headquarters for Driving While Intoxicated and failing to report his arrest, according to a Navy release on Tuesday.

NMTSC serves as the Navy component command to the Hospital Corps Schools at the Medical Education & Training Campus (METC) and other medical programs in the San Antonio, Texas, area, providing administrative and operational control over Navy staff and students.