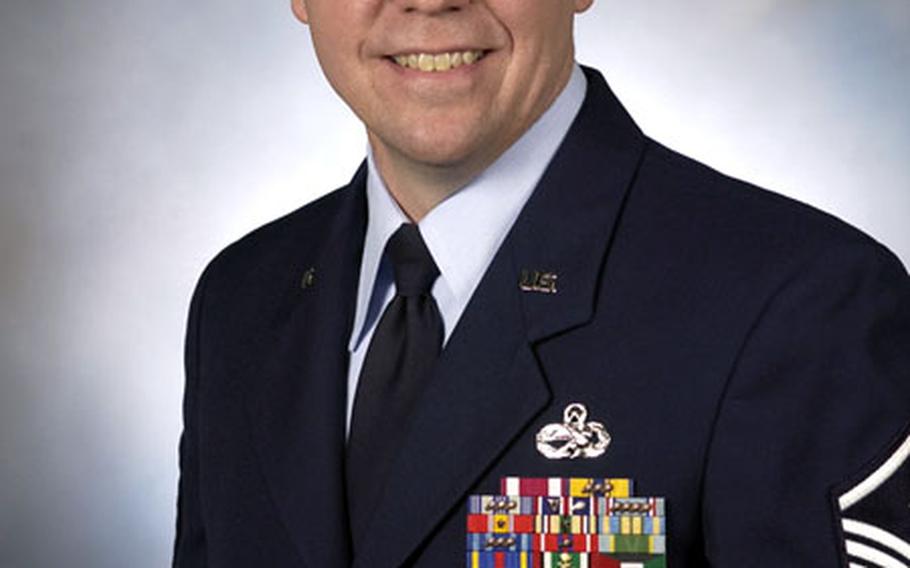 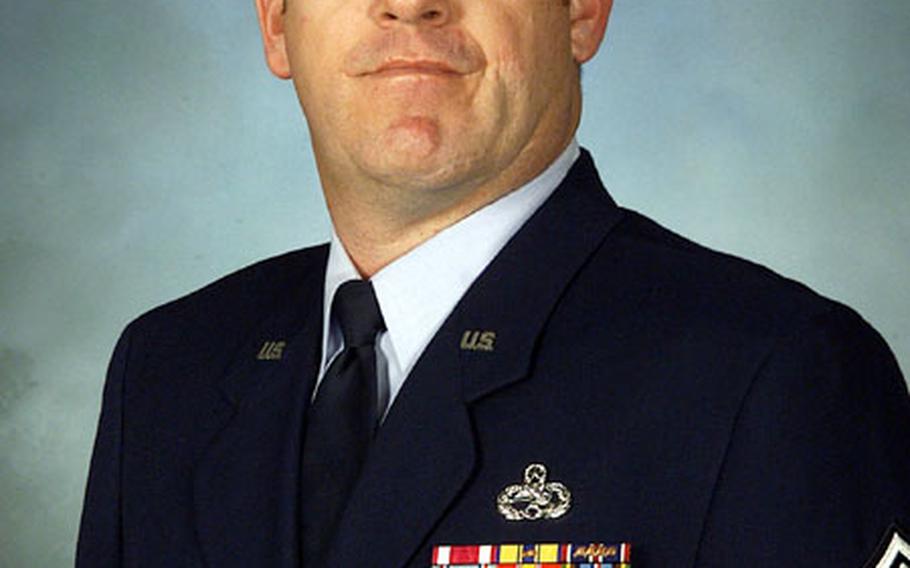 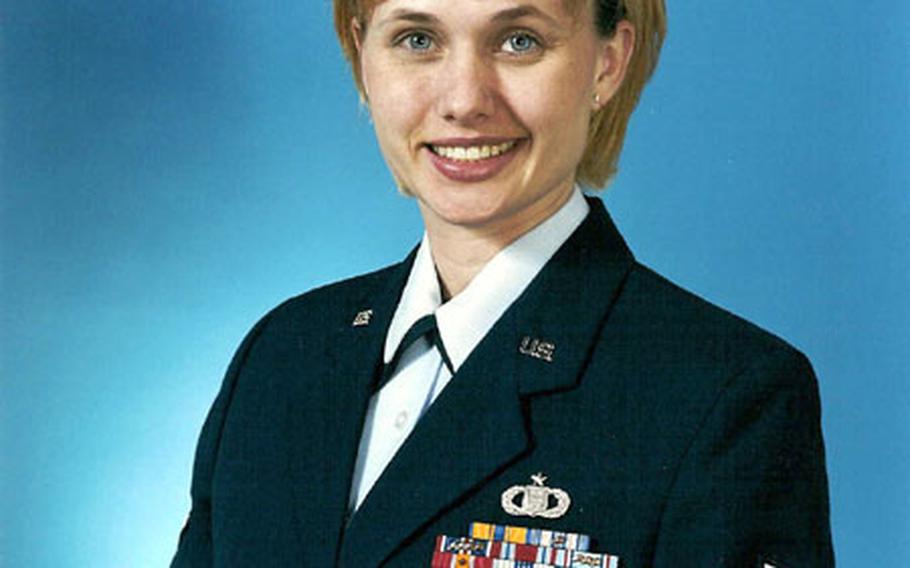 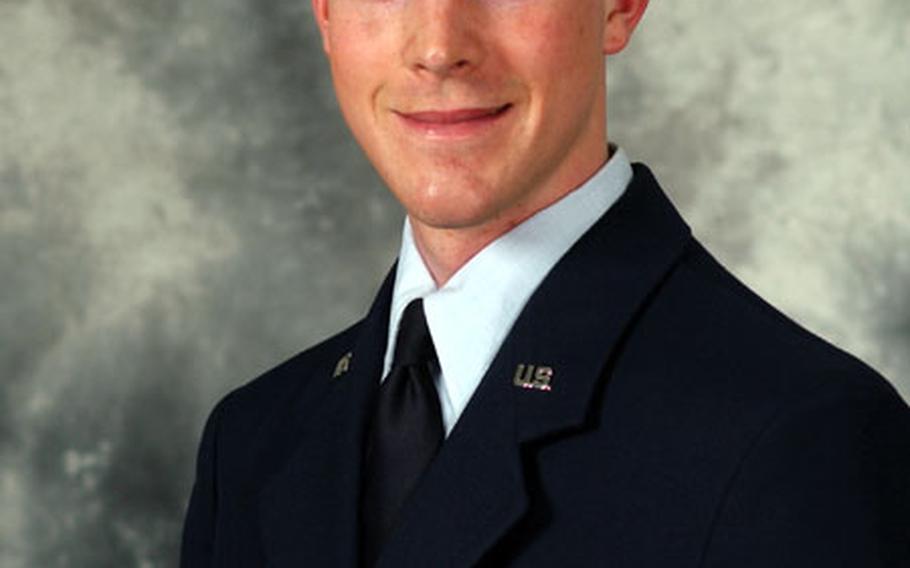 Four U.S. enlisted airmen were named Friday as the best in Europe at the Enlisted Awards Banquet at Ramstein Air Base, Germany.

On hand to bestow the honors were former Chief Master Sergeants of the Air Force Paul W. Airey and Sam E. Parish.

Airey served as Chief Master Sergeant of the Air Force from 1967 to 1970; Parish from 1983 to 1986. Their jobs were to advise top officers on issues of health, welfare and morale affecting enlisted persons.

The four were chosen from a field of 12 finalists. They were graded on categories such as leadership, community involvement and personal achievements &#8212; &#8220;involvement above and beyond normal duties,&#8221; Airey said.

Kendall, Marta, McConnell and Woodham will advance later this year to a servicewide competition against other top airmen.

The four winners will be awarded a red, white and blue ribbon for their uniform. In September they&#8217;ll be feted for a week in Washington.

The other eight finalists were: