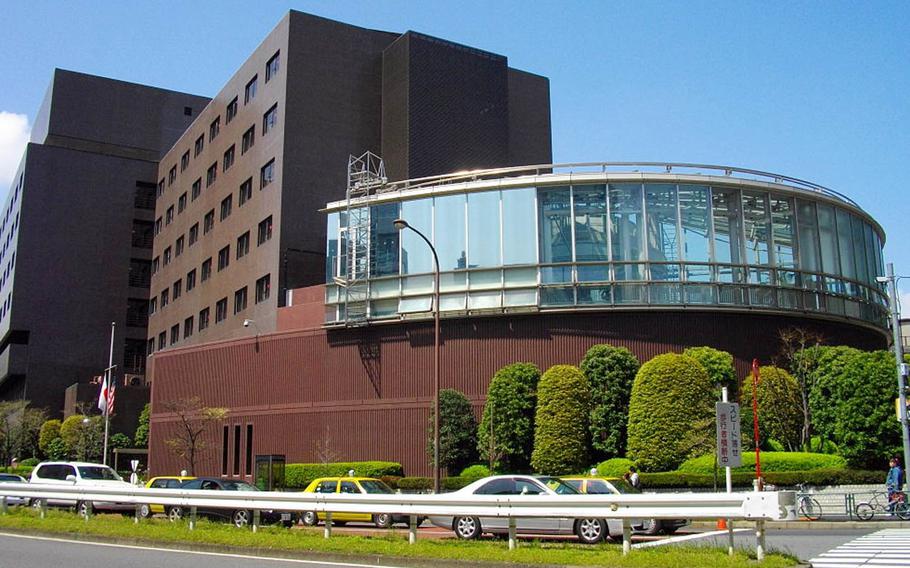 More than 170 riot police and hotel workers participated in the exercise at the Navy’s New Sanno Hotel in Minato Ward. In the scenario, armed terrorists hijacked a public bus, took the passengers hostage and drove through the security checkpoint onto the hotel’s grounds.

Officers from the Azabu Police Station in nearby Roppongi rushed to the scene after hotel workers called emergency services, the spokesman said. Working with hotel security, police controlled the perimeter while an anti-terrorism unit and a police dog subdued the suspects, who were holding a woman at gunpoint and demanding a helicopter.

The bomb squad disabled a simulated explosive device the suspects had brought into the facility, the spokesman added.

“Since there needs to be cooperation with U.S. forces, the drill aimed to improve the cooperation and ability to handle such a case,” he said.

There are roughly 100 foreign facilities, including about 50 embassies in the Azabu police jurisdiction, said the spokesman, who added officials will analyze the drill and work on improving their performance.

“We hope to deepen the cooperation even further,” he said.

New Sanno staff said Friday that the drill had no effect on normal hotel operations.