Today's Praise: Singer tunes in to the needs of families back home 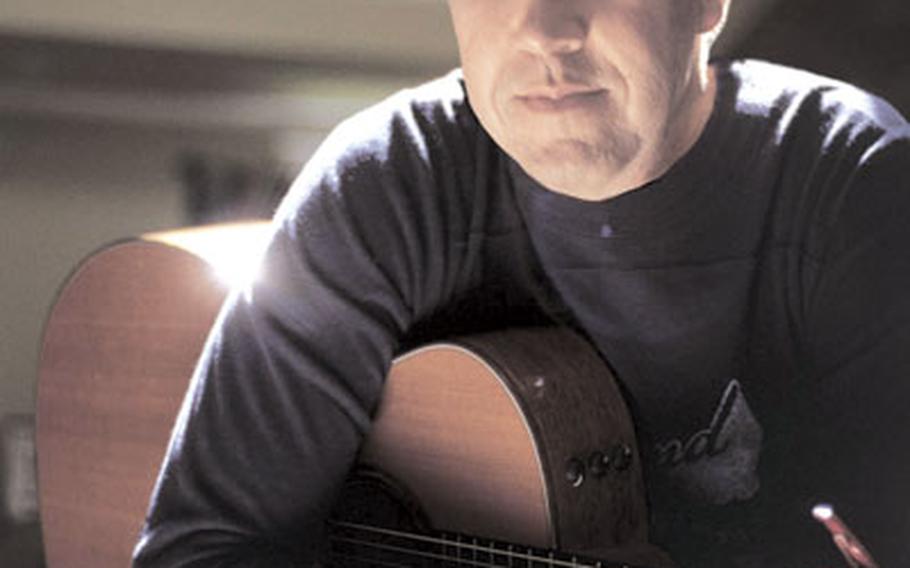 It&#8217;s an optimistic view that Rice plans to share with the family members of soldiers from the 101st Airborne Division. Rice is working with DaySpring Greeting Cards to create a special card thanking military families for their service and sacrifice. Rice will include a special CD for the families that will feature his new songs &#8220;I See The Moon&#8221; and &#8220;The Best Song Ever.&#8221;

Rice said the package, which will go out in September, was &#8220;born out of my appreciation for what our troops are doing around the world. I have several friends who have just returned or are still over in Iraq.&#8221;

Rice said he carries a plastic soldier in his pocket to remember to pray for the troops. The card is meant to remember the families at home.

Rice is appreciative of quite a lot in life and he shares his feelings on this new CD.

&#8220;Amusing&#8221; is primarily a laid-back, acoustic work. Although electric guitars break in occasionally, the accents are more likely to be provided by strings &#8212; and even harps.

The songs included in the tribute to military families are &#8220;I See The Moon&#8221; and &#8220;The Best Song Ever.&#8221; The first song definitely falls into the easy-listening category. It&#8217;s a mellow track asking God&#8217;s blessings on someone who&#8217;s in a distant place. The second song is an upbeat description of how everyone seems to know that the future holds something great and we&#8217;re just waiting for it to unfold.

If you&#8217;re amused by the little joys of life, this disc will put a smile on your face. It&#8217;s a great soundtrack for a lazy day with the one you love.

Today&#8217;s Praise is a roundup of news and reviews from the contemporary Christian music industry. It appears on the religion page.