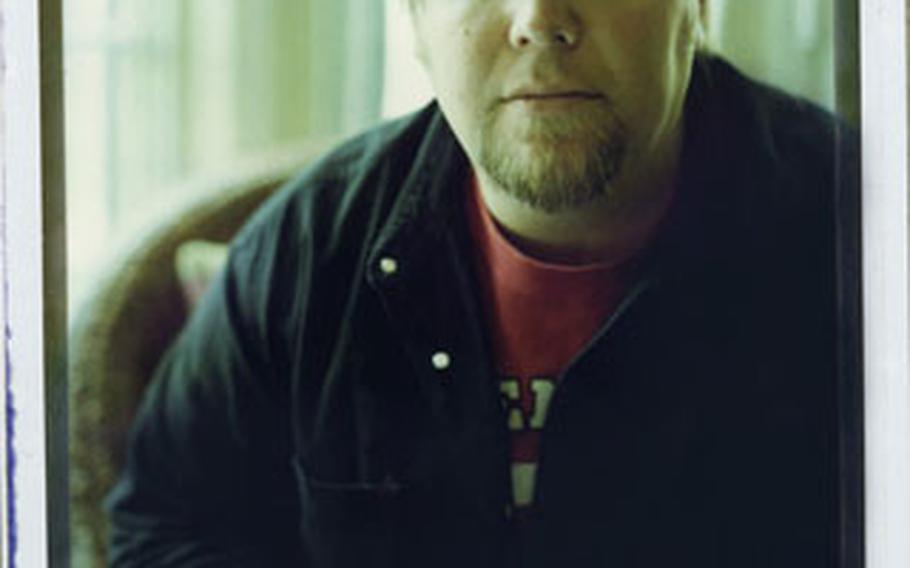 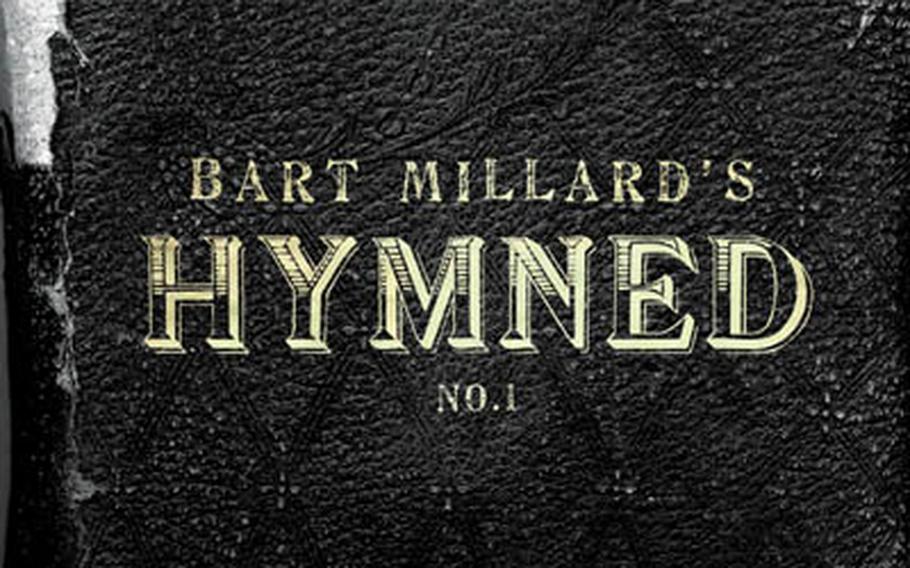 Bart Millard’s “Hymned: No. 1” is a collection of traditional hymns and gospel songs. (INO Records)

Following contemporary Christian artists Jars of Clay and Amy Grant, Bart Millard is stepping out of his role as frontman for the worship band MercyMe and is releasing &#8220;Hymned: No. 1.&#8221;

The disc is filled with old standards that have been restyled &#8212; often with a twangy mix of traditional gospel and Texas blues. The disc&#8217;s one original track, &#8220;MawMaw&#8217;s Song,&#8221; is already getting airplay and generating a good buzz.

The song is actually a tribute to Millard&#8217;s grandmother, Ruby Lindsey, who sang in her church choir. The lyrics describe the joy of hearing her sing praises, and the chorus is the refrain from the traditional &#8220;Sweet By and By.&#8221;

It&#8217;s the kind of music that Millard hopes to pass along to his 3-year-old son Sam. With contemporary worship music edging aside traditional hymns in some churches, Millard wanted to ensure that his son was exposed to their richness and beauty.

Songs such as &#8220;Power In The Blood&#8221; are indeed packed with deep theological meaning. However, Millard&#8217;s presentation &#8212; with steel guitars, keyboards and gospel-style background vocals &#8212; gives them an interesting new vibrancy. The steel guitars also play with mournful, yet hopeful, meaning in &#8220;The Old Rugged Cross.&#8221;

Other songs offer a very casual sound &#8212; the sort you&#8217;d expect if everyone picked up instruments and began jamming at the Millard family reunion. Songs such as the upbeat &#8220;Have a Little Talk With Jesus&#8221; deliver fun through pickin&#8217; and harmony. Of course it also offers a message about prayer.

Millard said he chose each song based on a specific memory of his grandmother singing that hymn. He thinks they will resonate with music fans. &#8220;People respond when you show them your hearts, you show people a part of you and you&#8217;ve become vulnerable,&#8221; he said.

The disc is Millard&#8217;s first solo project after a string of successful albums with MercyMe. He took the opportunity to record this more-personal disc because &#8220;we kind of had a window of opportunity and band was really encouraging.&#8221;