Today’s Praise: Kutless, Disciple, others roll into Germany to rock 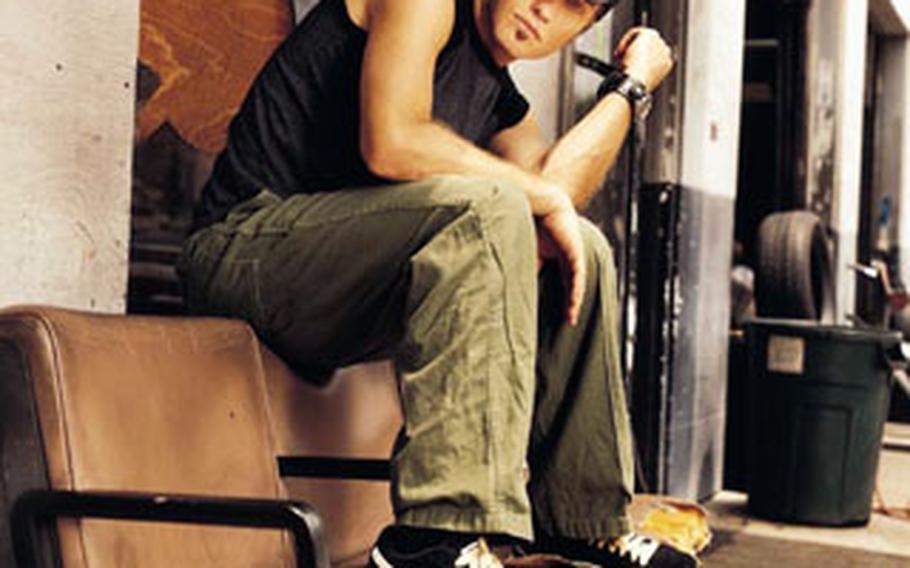 Rapper tobyMac — aka Toby McKeehan — has remixed and repackaged his Grammy-nominated “Welcome to Diverse City” as “Renovating Diverse City.” (Courtesy of Forefront Records)

Rapper tobyMac — aka Toby McKeehan — has remixed and repackaged his Grammy-nominated “Welcome to Diverse City” as “Renovating Diverse City.” (Courtesy of Forefront Records) 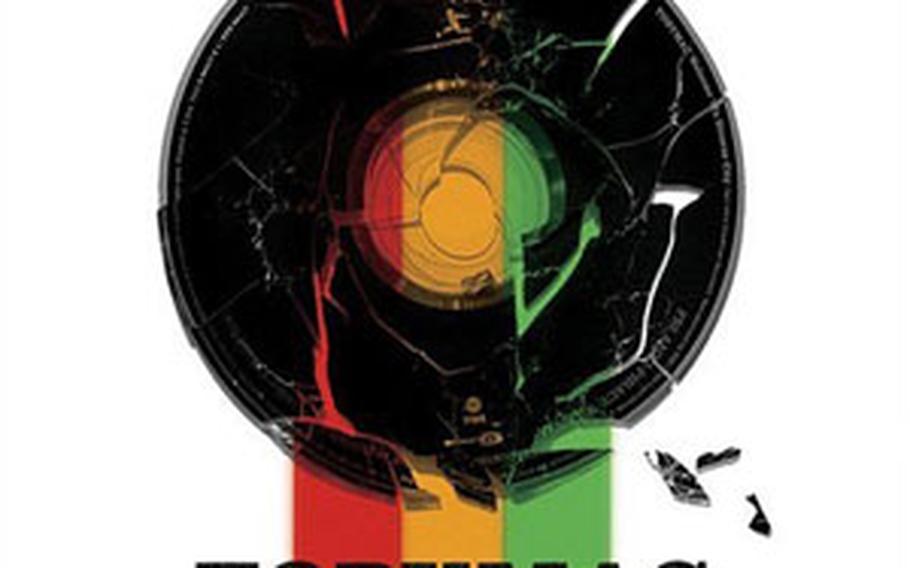 Kutless, Disciple, Blindside and Kids in the Way are among the bands that will perform at the annual Christian music festival. The concerts will be Dec. 2 and 3 in Ennepetal in northern Germany.

It&#8217;s also the first European concert for the veteran rockers of Kutless.

Sumrall sail the band often hears from troops who &#8220;share with us how our music has blessed them.&#8221;

&#8220;We get quite a few e-mails from people over in the war in Iraq, sharing with us just how our music really is encouraging them,&#8221; Sumrall said. &#8220;I think any war anywhere is a difficult thing. And to be in the middle of that, I think you need all types of encouragement that can keep your spirits lifted.&#8221;

Kutless will perform Dec. 2 and Meyers on Dec. 3. Other bands and artists include Disciple, Paul Coleman, Kids in the Way, Petra, Blindside, Spoken, House of Heroes and Life in Your Way.

Ennepetal is a small town between Hagen and Wuppertal on Highway B-7. For tickets and information in German check the Web site for the event: www.christmasrocknight.de.

I&#8217;d love to hear more about the concert, so drop me a message if you attend.

The original &#8220;Welcome to Diverse City&#8221; was a multicultural roller- coaster that offered plenty of fun along with its messages of unity, faith and comfort.