Today’s Praise: Even worship leaders get the blues 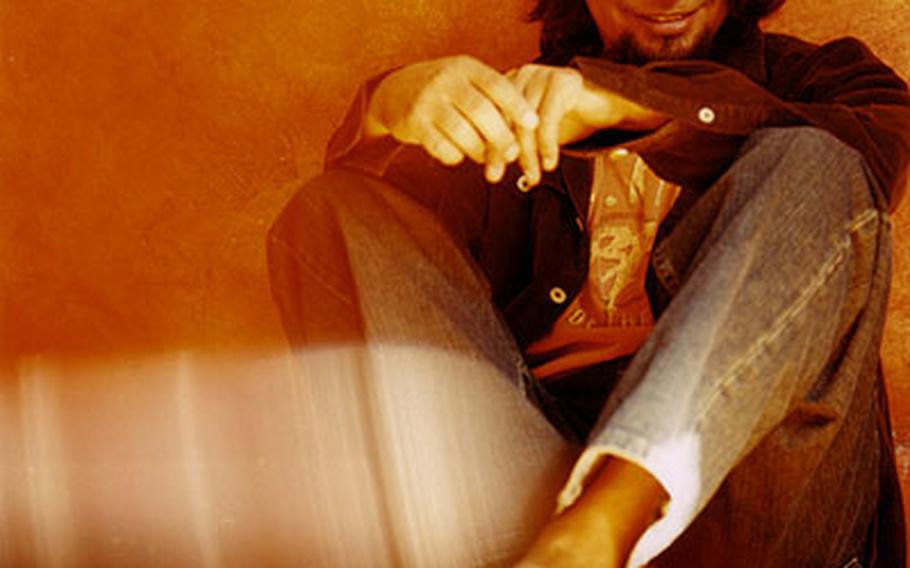 Worship leader Todd Agnew’s latest CD, “Reflections of Something,” offers a mixture of blues, funk and rock. (Courtesy of the Media Collective)

Jeremiah and Job definitely had the blues. And even King David faced some tough times. A soundtrack of the Bible would certainly have room for some Memphis-style blues.

Worship leader Todd Agnew taps that vein with his second album &#8220;Reflection of Something.&#8221; He also offers some funk and rock in a disc that takes a hard look at the laments and heavy warnings laid out in the middle books of the Bible, which are usually ignored by today&#8217;s songwriters.

Modern worship leaders generally focus on themes of salvation, repentance or God&#8217;s glory. Overall, they lean toward lyrics that are triumphant, awe-filled, joyful or generally positive. However, Agnew bravely explores the dark nature of sin and sorrow and comes up with a reflection of something that isn&#8217;t always appealing.

However, the problems become evident on the second track, &#8220;New Name,&#8221; in which Agnew belts out that he was broken, worthless and ashamed &#8220;but you made me your child and called me your own.&#8221; This is classic worship territory covered in countless songs of thanks and praise. However, Agnew covers it with a bluesy style that doesn&#8217;t sound thankful in the least. That&#8217;s followed by the guilt-laden &#8220;Blood on My Hands.&#8221;

Then, &#8220;My Jesus&#8221; puts today&#8217;s Christians under some tough scrutiny. It asks why so many church-goers act as greedy, proud and unfriendly as anyone else. It also complains that &#8220;my Jesus would never be accepted at my church. The blood and dirt on his feet might stain the carpet.&#8221; These certainly are accusations that ring true. However, the tone is so heavy, it comes off as condescending. The song actually seems to suffer from the same sort of self-righteousness that it criticizes.

Overall, Agnew&#8217;s gravelly voice is perfect for the weighty musical style of &#8220;Reflection of Something.&#8221; Unfortunately, the blues doesn&#8217;t really serve the Bible&#8217;s message of hope particularly well. Even Jeremiah capped his laments and dire warnings with encouragement and hope. Agnew&#8217;s disc is heavy on the warning, lament and bad news and a little too short of the good news.