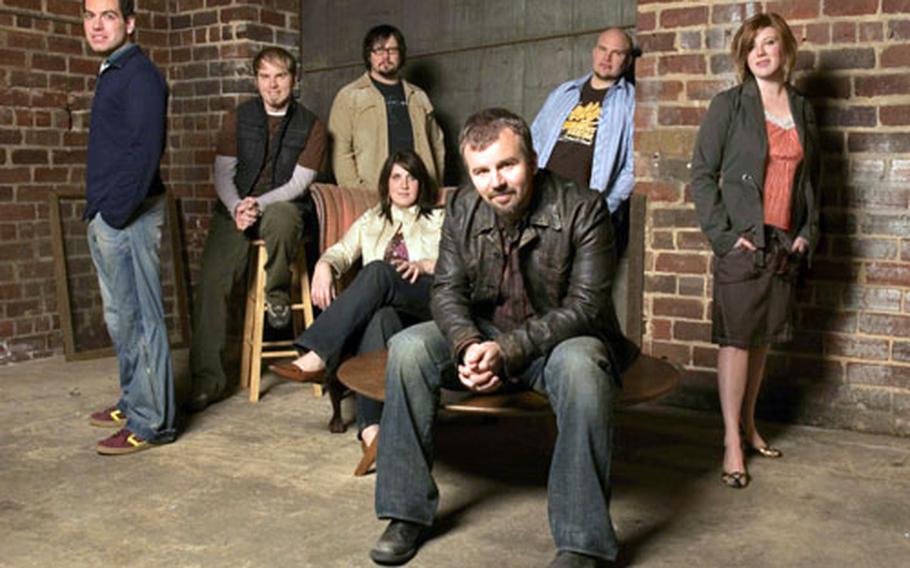 Casting Crowns takes a heartfelt and hard-hitting look at the pain, joy and struggles of living a faith-filled life. (Reunion Records)

Casting Crowns takes a heartfelt and hard-hitting look at the pain, joy and struggles of living a faith-filled life. (Reunion Records) 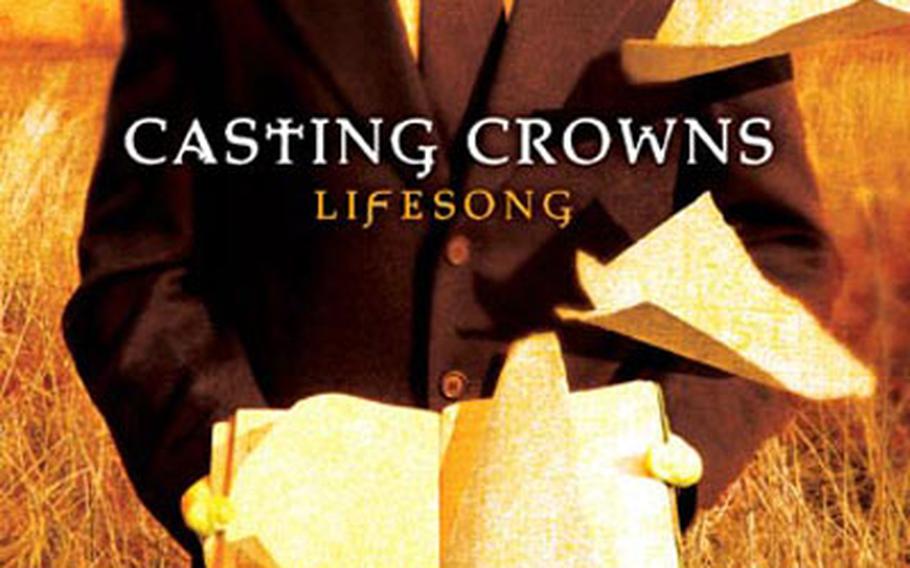 Powerful music flows out of experience, which explains the impact of Casting Crowns&#8217; work.

The disc explores pain and joy, failure and triumph as it alternates between rock anthems and ballads. Its images aren&#8217;t always pretty &#8212; but they always ring true.

It opens with the title track, featuring Hall&#8217;s earnest plea that his life&#8217;s song be sung to God. In a chorus propelled by power chords, he explains that praise is empty if it isn&#8217;t followed by a life of active devotion.

A string of songs explores the struggles that believers face &#8212; and sometime fail to overcome. &#8220;Praise You In This Storm&#8221; was inspired by the faith of Laurie Edwards, whose small daughter faced a deadly disease. She continued to praise God even when her heart was torn. &#8220;Does Anybody Hear Her&#8221; describes a woman trapped by bad choices. The chorus asks the tough question of whether she&#8217;ll find solace in the church or face only lofty glances from lofty people. &#8220;Stained Glass Masquerade&#8221; is about feeling isolation amid difficulty and asking, &#8220;Am I the only one in church today feelin&#8217; so small?&#8221; And the slow and sympathetic &#8220;Love Them Like Jesus&#8221; urges believers to reach out to those who are suffering.

Other tracks dive directly into biblical stories. &#8220;Set Me Free&#8221; is a powerful retelling of Jesus&#8217; healing of a demon-possessed man, which is described in the Gospel of Matthew. &#8220;While You Were Sleeping&#8221; asks whether America will follow Bethlehem and Jerusalem and shut out God. &#8220;Prodigal&#8221; is a retelling of the story about the son who returned to his father after going astray.

Overall, the vocal and instrumental efforts are strong and the lyrics are heart-felt and hard-hitting, although occasionally repetitive. The disc was highly anticipated and debuted earlier this month at No. 9 on Billboard&#8217;s Top 200 albums &#8212; phenomenal for a Christian disc. I&#8217;m sure the fans who rushed out to get the get the disc were pleased.

On tourTwo of the biggest acts in Christian music will be performing at venues relatively close to U.S. bases in Japan and England in coming days.