Tight-knit community at RAF Croughton pulls together during deployment 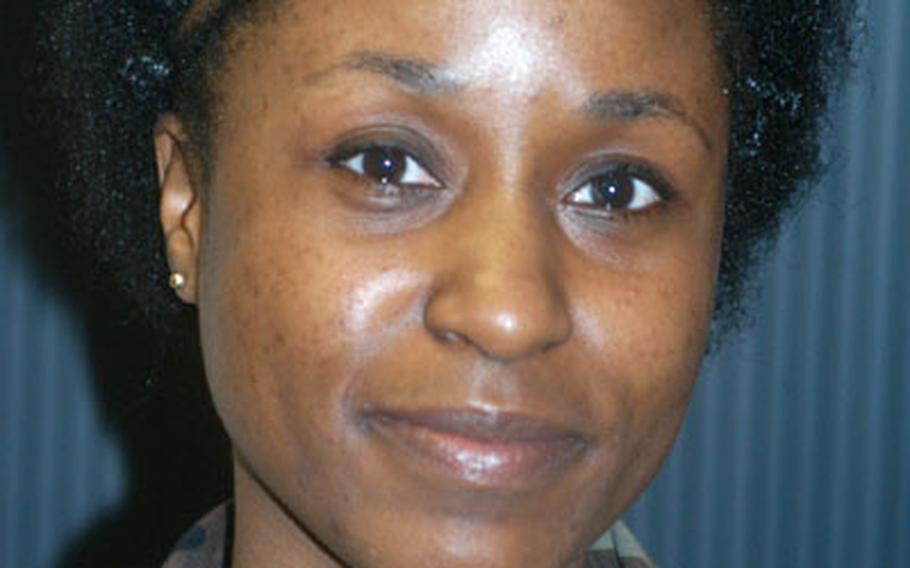 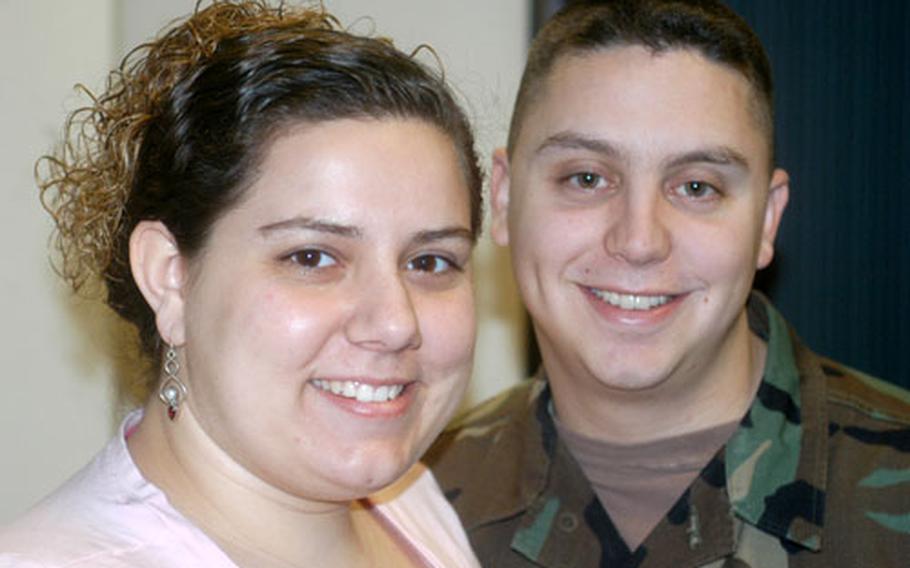 Shawnacee Hollander believes she&#39;ll get plenty of help and concern from the people at RAF Croughton, England, when her husband, Staff Sgt. Joseph Hollander of the 422nd Air Base Squadron, deploys next month. She said the small base is a good place to be. (Ron Jensen / S&S) 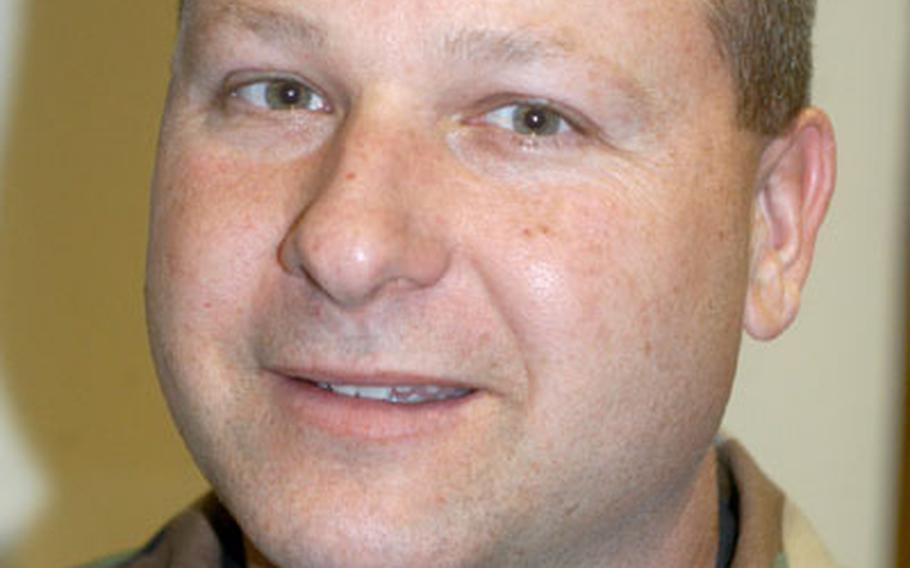 RAF CROUGHTON, England &#8212; When Senior Master Sgt. Roy Lapioli discusses the base where he is first sergeant, he invokes the name of America&#8217;s iconic small town.

The base, home for the 320 active-duty members in the 422nd Air Base Squadron, will soon deploy 53 airmen to ongoing operations in Southwest Asia, Lapioli said.

The deployment, which will get under way in May, will be both more difficult and easier because of the size of the communications base on the cusp of England&#8217;s Cotswolds region. It will be difficult because many positions are one deep, forcing some people to work longer hours.

The security forces, Lapioli said, are augmented by the communications flight. But with several communications people deploying, the cops will be forced to work 12-hour shifts.

Also, some of the volunteers on whom the base depends will be tied up with more responsibility at home while the spouse is away, cutting into their volunteer hours.

But the coziness of the base means no one in need will go unnoticed.

Shawnacee Hollander, wife of Staff Sgt. Joseph Hollander, who will deploy, learned a few weeks ago she is expecting the couple&#8217;s first child. But his impending absence doesn&#8217;t cause her concern. The last time he deployed, the couple was stationed at Tinker Air Force Base, Okla.

The base has all the support programs of a larger base, only on a smaller scale. The Family Support Center, for example, is Lou Ann Witt, who wears the title family support coordinator. She&#8217;s helped by Gayel Lapioli, family readiness coordinator, wife of the first sergeant.

But getting help is not a problem, she said, when she knows almost everyone on base.

Gayel Lapioli said it is not hard to spread the word if a spouse needs a hand &#8212; a ride to the doctor, baby-sitting help or the like.

Tech. Sgt. Yoketha Mills, who orders everything from bandages to chairs for the medical flight, volunteered for the deployment.

But she is the only supply person in the flight. Someone will have to step up and take the job during the four months she is in the United Arab Emirates.

Roy Lapioli said Mills is one of the base&#8217;s busiest volunteers, helping with everything from Girl Scouts to youth sports. She&#8217;ll be missed, he said, but someone will pick up the slack.