Tidd takes control of US Southern Command as Kelly retires 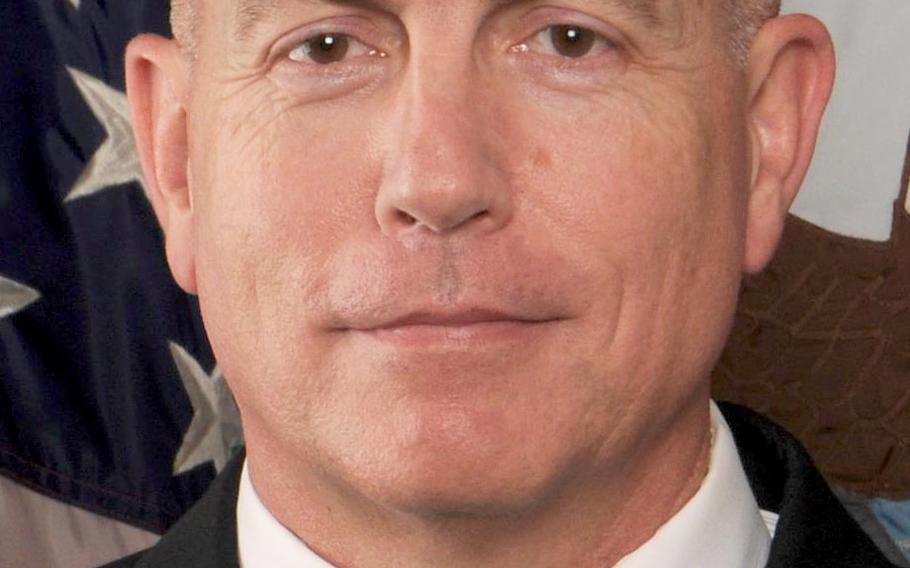 Tidd, a 1978 Naval Academy Graduate who has most recently worked alongside Secretary of State John Kerry as the assistant to the chairman of the Joint Chiefs of Staff, assumed control of the combatant command that oversees U.S. military operations in South and Central America and the Caribbean. SOUTHCOM largely faces issues such as drug trafficking, narcoterrorism and providing humanitarian and disaster relief. It also oversees the United States’ controversial detention facility at Guantanamo Bay, Cuba.

Described by Defense Secretary Ash Carter as “a principled leader” who is “never afraid to roll up his sleeves and get grease under his nails,” Tidd, 59, has extensive service in the Southern Command region where he previously commanded the Navy’s 4th Fleet/Naval Forces Southern Command.

That experience, along with his recent work as the military’s link to the State Department, will serve Tidd well in continuing Kelly’s successes of promoting “peace and rising prosperity” throughout the region, Carter said.

“We take great confidence in this hemisphere’s future, even as we remain focused on what further progress requires,” Carter said Thursday. “We simply cannot tolerate the activities of criminal organizations who poison so many communities across the Americas… I know Adm. Tidd shares this steadfast commitment and he will carry it forward with characteristic excellence and resolve.”

Kelly, 65, has led SOUTHCOM since November 2012 and will retire at the end of the month. The infantry officer, who commanded troops through some of the toughest stretches of fighting in Iraq and later served as the senior military adviser to former defense secretaries Robert Gates and Leon Panetta, is the longest-serving general officer in the United States military.

“John Kelly is the epitome of a senior military leader and a United States Marine,” Marine Gen. Joseph Dunford, the chairman of the Joint Chiefs of Staff, said Thursday. “…He is a decisive, engaged leader whose passion for the mission is equalled by his compassion and concern for every man and woman who has ever served with him.”