Thunderstorm forecast shuts down base schools in Italy 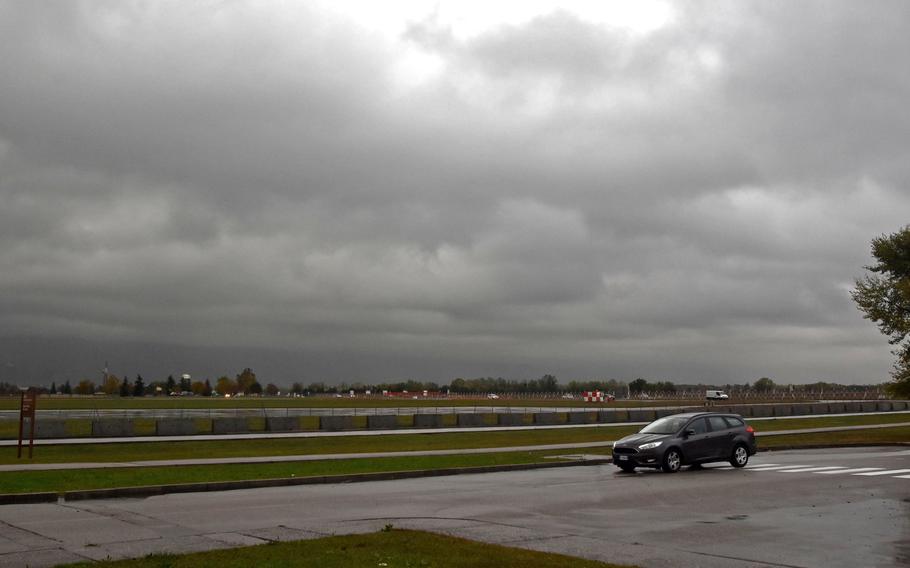 VICENZA, Italy — Heavy rains, thunderstorms in the forecast and the Italian decision to shutter schools for the next two days persuaded U.S. Army and Air Force authorities to close their base schools on Monday and Tuesday.

U.S. Army Garrison Italy announced that it would close the elementary, middle and high schools in Vicenza on Tuesday, according to its Facebook page. Child development centers will remain open, as will all regular base operations.

Both Vicenza and Aviano Air Base said that regular operations were unaffected Monday.

Schools on Aviano Air Base will also close Tuesday, according to a Facebook page statement. Medical and dental appointments on base prior to 8 a.m. have been canceled and the child development center will open at 7:30 a.m., according to the statement.

The air base sent students home at 11:15 a.m. on Monday, three hours early, because of severe weather advisories. All after school activities were canceled.

Some residents in Vicenza moved their cars to higher ground on Monday. In November 2010, Vicenza sustained significant flooding after rain-swollen rivers breached their banks and invaded streets, piazzas, fields and homes.

That year, the Army closed most of its facilities for several days after it was determined that some 80 percent of personnel could not make it to work because of flooded roads.