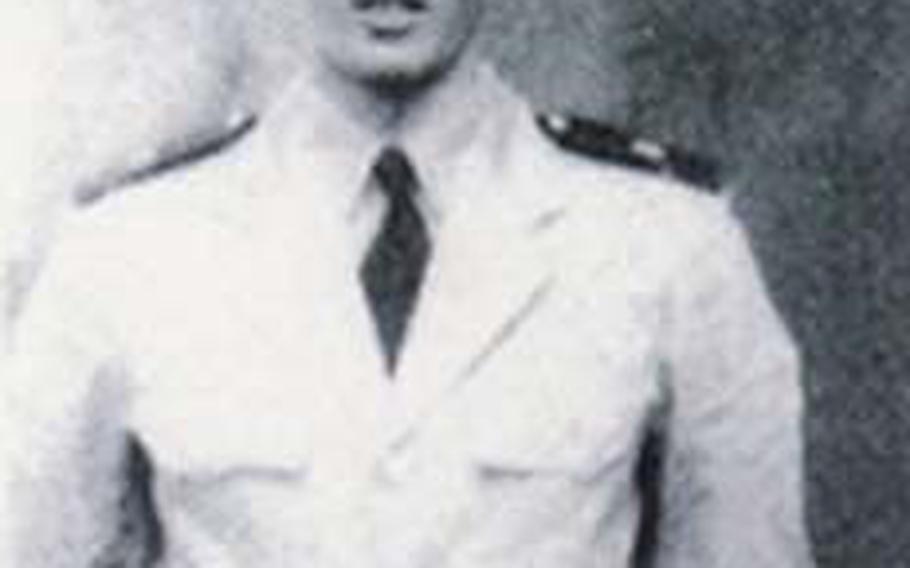 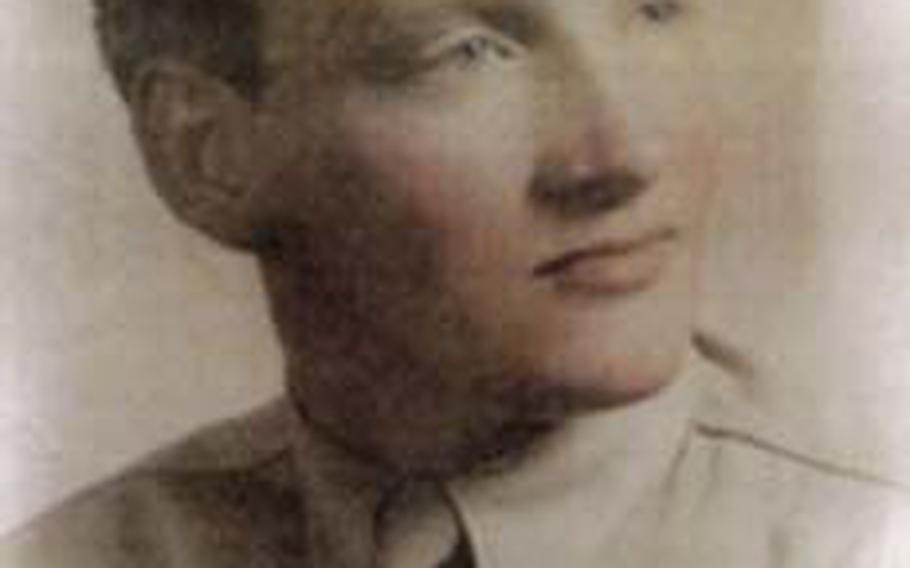 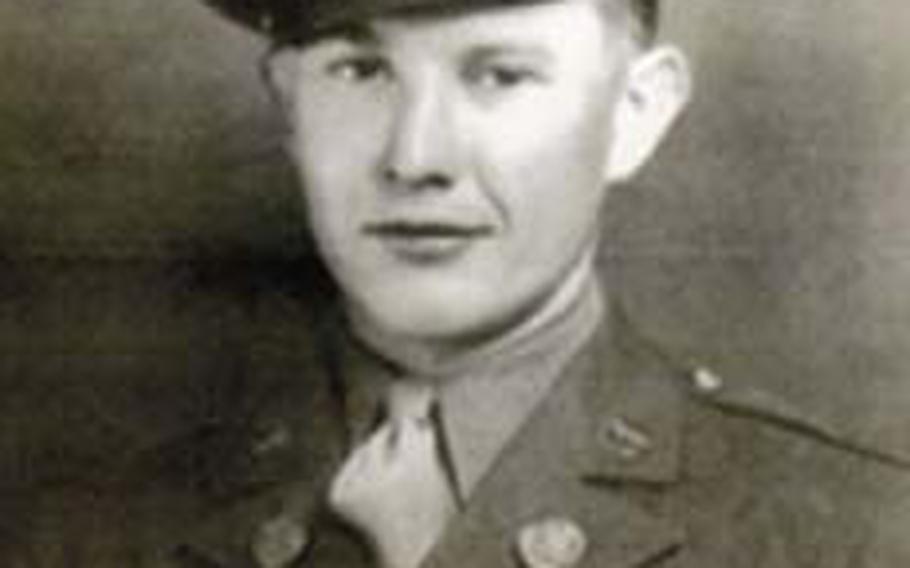 The names of three American World War II POWs will be added to the official list of persons who died after Hiroshima was leveled by an atomic bomb on Aug. 6, 1945.

The three are Ensign John J. Hantschel, 23, of Wisconsin, a fighter pilot assigned to the USS Randolph; Army Sgt. Ralph J. Neal, 23, of Kentucky, a gunner aboard a B-24 Liberator named Lonesome Lady; and Army Sgt. Buford J. Ellison, 22, of Texas, an engineer on the Lonesome Lady.

Their names officially complete the list of the 12 Americans who died in the blast.

Shot down during bombing runs over Hiroshima, they were being held in Chugoku Military Police Headquarters, about 1,300 feet from the epicenter of the blast from the bomb dropped by the Enola Gay.

Their inclusion on the list of the 140,000 people believed to have died is the work of Shigeaki Mori, 72, a Hiroshima historian and atomic bomb survivor who spent three decades locating the families of the fallen Americans so they could officially request the names be added to the list.

Their photographs have been added to those on display in the Hall of Remembrance at the Hiroshima National Peace Memorial Hall for the Atomic Bomb Victims.

"Remembering each and every victim is important not only for them and their families but for all human beings."