Three U.K. finalists vying for title of next USAFE idol 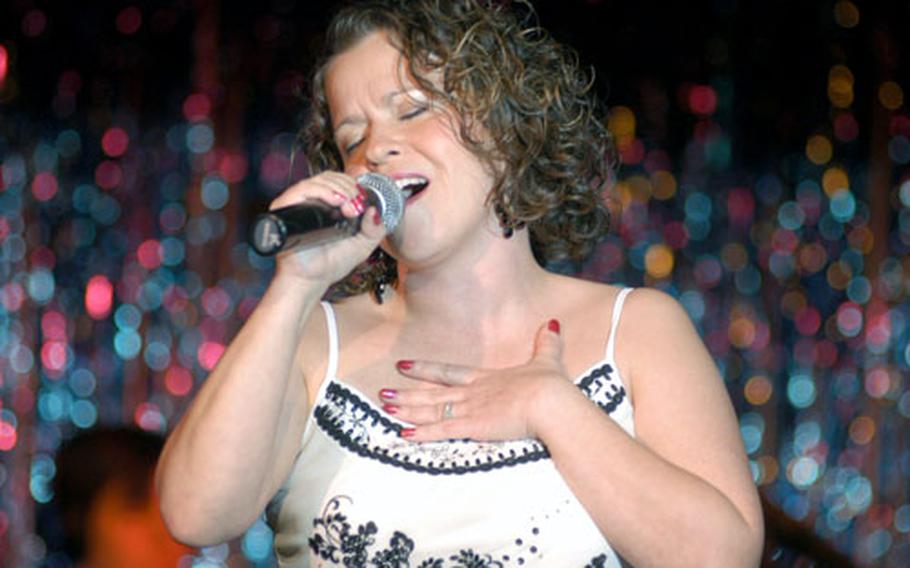 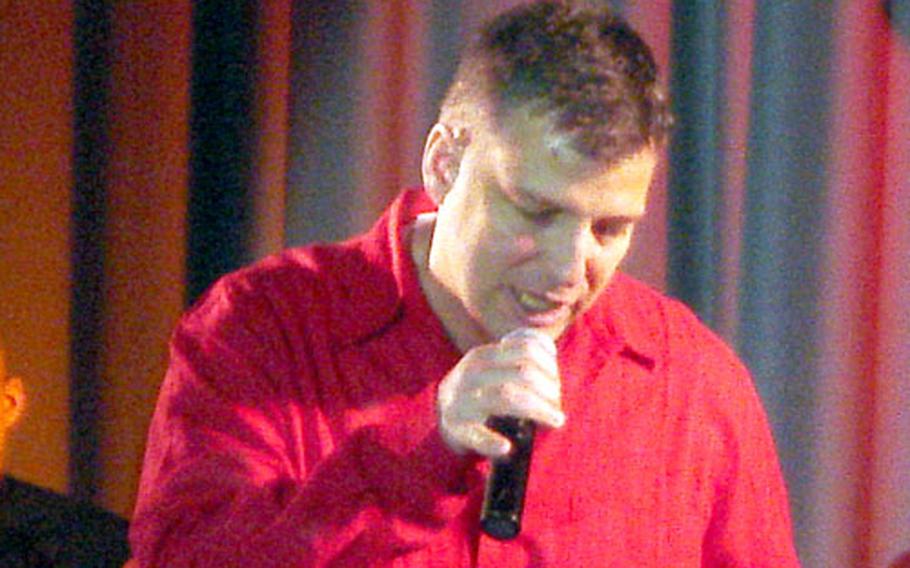 RAF MILDENHALL &#8212; American Idol&#8217;s Simon Cowell won&#8217;t be there to criticize, but tough competition will still be a hurdle for three England-based airmen as they head to Germany for the chance to become the next Idol for U.S. Air Forces in Europe.

Gosselin, a contracting officer for the 48th Contracting Squadron, said he&#8217;s looking forward to the German meaty treat Jager Schnitzel when he travels to Ramstein Air Base for the finals on April 22. He&#8217;ll be able to taste some victory, too, if he can outlast the seven other airmen in the musical showdown.

At RAF Alconbury, Capt. Shelley Frank, 33, from Maplewood, Minn., impressed the judges with a Norah Jones melody a week after the Lakenheath contest.

The lawyer at the 423rd Air Base Group Judge Advocate used the jazzy and light blues song because it worked well with her voice, she said.

Her music experience stretches back to high school choir and to more recent vocal performances in the shower, she said, laughing.

&#8220;I&#8217;m definitely not a sing-and-dance type of pop singer, like Jennifer Lopez or Britney Spears,&#8221; Frank said, adding that she prefers music with depth and meaning.

As of last week, Frank didn&#8217;t have a song lined up for the finals but said she was anticipating a challenge from the other singers.

At the last leg of the Idol tour on April 8, Master Sgt. Irand Denton, 41, from Los Angeles, won the RAF Mildenhall contest with his heart-and-soul performance of &#8220;Drift Away.&#8221;

The communications security manager for the 100th Communications Squadron came in loud and clear while entertaining the crowd inside the Galaxy Club.

Butterflies in the stomach didn&#8217;t stop Denton, who signed up for the contest strictly to compete on stage.

All eight finalists earned $350 for winning at their base-level contests. The prizes for the USAFE-level are two round-trip airline tickets, a TV and stereo equipment. All contestants performed with the USAFE Band ensemble Direct Hit.