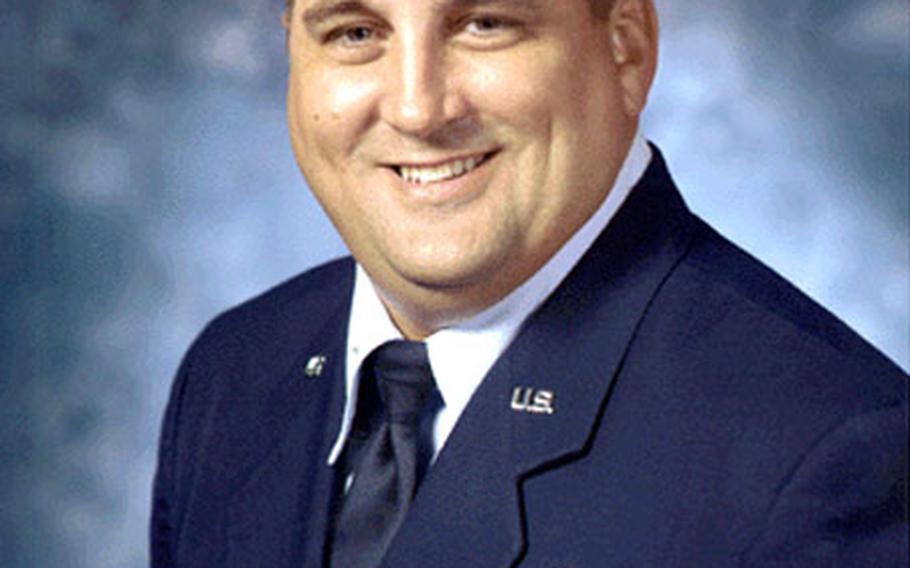 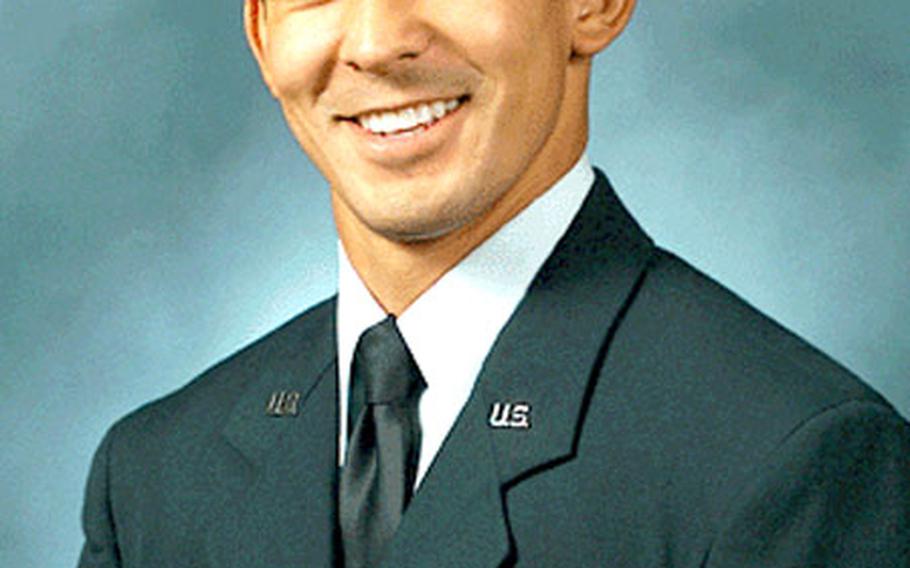 The airman, noncommissioned officer and senior NCO will compete to be one of the Air Force Association&#8217;s 12 Outstanding Airmen of the Year.

He helped his unit earn the 2004 PACAF Outstanding Civil Engineer Squadron in the small-unit category and directed logistics and operational base support for three 120-day rotations for Air Expeditionary Force bomber bed-down, according to a PACAF statement.

He received the Guahan Award and Legislature Award, Guam&#8217;s highest honors for base and community service.

Harris, a Bronze Star recipient, was the first Operation Iraqi Freedom vehicle operator credited with a confirmed kill. He led 93 convoys as convoy commander and helped Marines capture eight combatants, according to a PACAF statement.

At Kadena, he created a corrosion-control program that saved 200 man-hours and $500,000 in replacement costs, PACAF stated. He helped obtain $67,000 in funding by researching and buying critical equipment and supplies for 31 Operation Iraqi Freedom taskings.

Staff Sgt. Scott V. Tamayo, from Hickam Air Force Base, Hawaii, was selected PACAF Airman of the Year. According to PACAF, he managed 16 construction contracts worth $60 million, was selected to write a $30 million Simplified Acquisition of Base Engineering Requirements contract and prepared five airfield pavement contracts worth $5.1 million.

The Air Force Association began the 12 Outstanding Airmen of the Year program in 1956 to recognize Air Force personnel for outstanding leadership, job performance, community involvement and personal achievements, according to the association.

As part of the award, the 12 receive the Outstanding Airman ribbon with bronze service star device, wear a special badge recognizing the achievement and serve on the Air Force Enlisted Council for a year.

The Pacific Air Forces Outstanding Airmen will celebrate their achievement at a banquet Friday in Hawaii and will compete in the Air Force&#8217;s national competition this year.

PACAF also has selected Senior Master Sgt. Robert L. Altenbernd, from Andersen, as PACAF First Sergeant of the Year. He was recognized for his leadership while deployed to Balad, Iraq, as part of Operation Iraqi Freedom.

He was selected to be the 332nd Air Expeditionary Wing first sergeant for 5,800 airmen and 10 forward operating bases. He led 32 ceremonies and formations to honor fallen comrades-in-arms, according to PACAF.

Altenbernd chairs the Andersen American Red Cross Volunteer committee and is secretary and chartering officer for a Boy Scout pack.