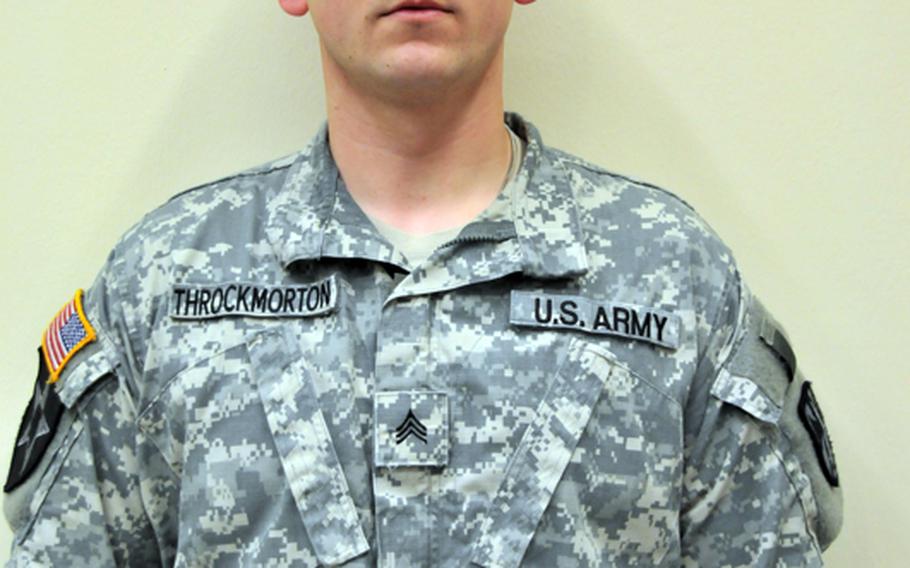 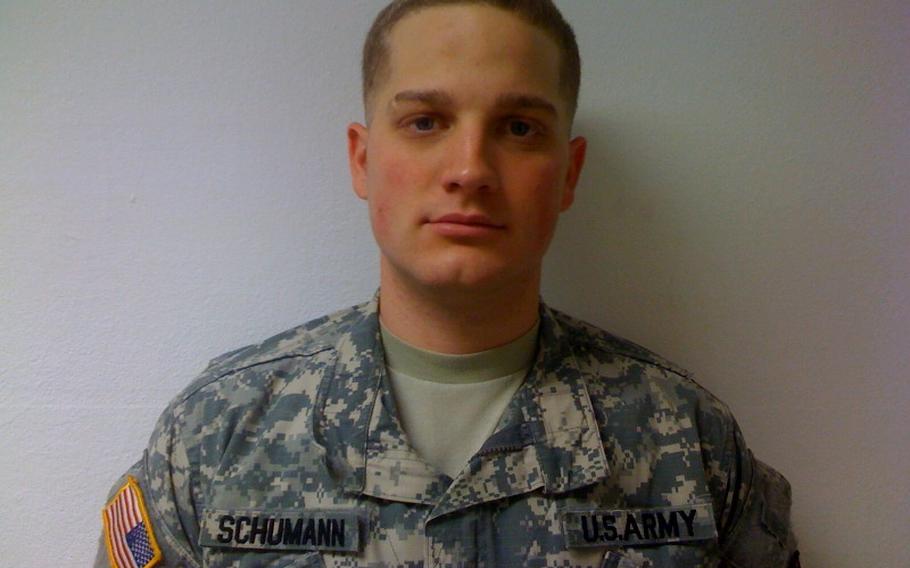 The three died when a Humvee they were riding in on patrol drove over a roadside bomb, said Schumann&rsquo;s father, Clay Schumann, in a report on TCPalm.com, the website of Treasure Coast newspaper group.

Throckmorton was the father of three children, according to the website Fallen Heroes Afghanistan. He previously had spent 15 months in Iraq and was three months into a one-year deployment in Afghanistan.

Suter had been in the Army a little more than two years, his grandfather, Thomas Neiheiser, told the Salt Lake Tribune. In March, Suter married his German girlfriend, Nicole, before deploying to Afghanistan.

"He went into the military and really grew up," Joye Neiheiser, Suter's grandmother, told the Tribune. "He will be missed greatly."

More information on Schumann was not available.