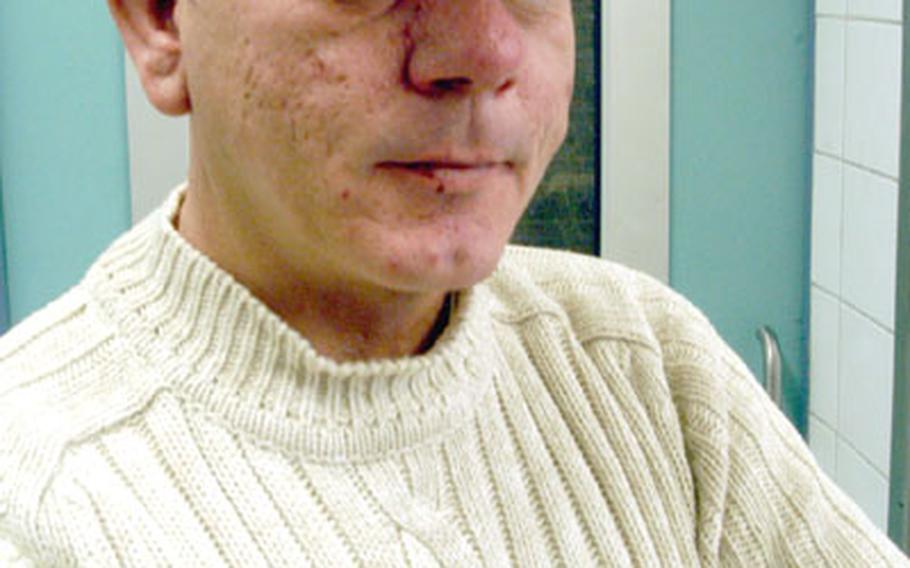 Ingham is part of the staff at the Panzer dining facility that won the Small Garrison Dining Facility award for Installation Management Agency, Europe Region&#8217;s Excellence in Army Food Service.

Panzer was one of three winners selected from the 53 dining facilities in Europe. The others were Camp Normandy Dining Facility in Grafenw&#246;hr (large facility) and the 29th Support Group in Kaiserslautern (field kitchen).

All advance to the Armywide competition, whose winners will be selected in January.

Awards were presented Thursday during a ceremony at Patrick Henry Village in Heidelberg, and the entire 16-man Panzer crew was there. The kitchen, which also includes soldiers from the 554th Military Police Company, was closed.

On Wednesday, as Sgt. Nehemiah Clarke of the 1-10 restocked the salad bar at Panzer, he shared another secret for success.

The Panzer crew serves about 150 meals a day for both breakfast and lunch.

Frank Mottin, food program manager for Army Garrison Stuttgart, said that since many of its customers are Special Forces soldiers, who are big on physical training and deployments, Panzer&#8217;s menus ramp up the calories and protein.