Three AFRC hotels in Germany to close earlier than planned 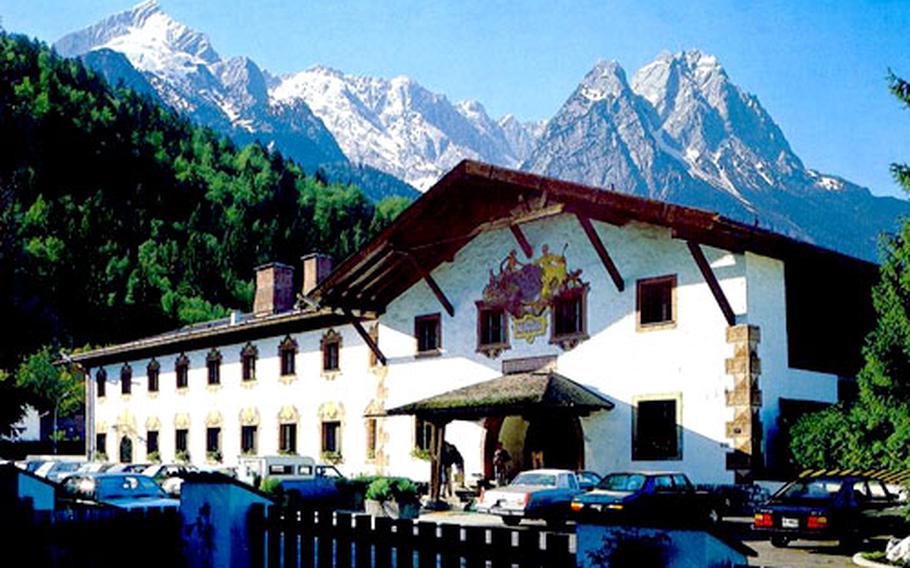 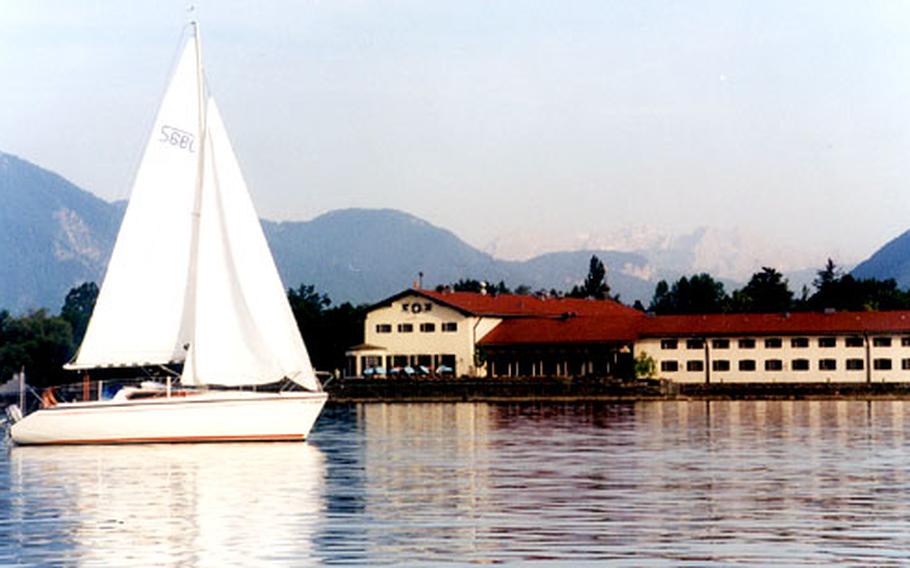 The Chiemsee Lake and Park Hotels in Germany will close in September. (Photo courtesy of AFRC Europe)

Chiemsee Lake and Park Hotels at Lake Chiemsee and the Von Steuben Hotel in Garmisch were originally scheduled to close next year, after a new, 330-room hotel complex on Sheridan Kaserne opens in October 2004.

But the war in Iraq, operations in Afghanistan, and general unease over the security situation in Europe has cut occupancy for the self-supporting facilities nearly in half, according to Pete Isaacs, chief operating officer at the U.S. Army Community and Family Support Center, which operates four Armed Forces Recreation Centers.

The Von Steuben Hotel in Garmisch will close almost immediately, on April 15, while the Chiemsee Lake and Park Hotels will remain open through Labor Day and close on Sept. 2, Isaacs said in a Wednesday telephone interview from his Alexandria, Va., office.

The Alpenblick Golf Course, the outdoor recreation equipment checkout center, tours, and the campground will remain in operation, Isaacs said.

The three closings will leave Europe with just one AFRC hotel facility, the Patton Hotel in Garmisch, and reduce the total number of available AFRC-Europe guest rooms from 343 to 119.

If AFRC needs more rooms, officials have worked out a plan with commercial hotels in Garmisch that will allow them to refer customers at rates comparable to those of the AFRC hotel, Isaacs said.

More than 150 employees will lose their jobs in the closing, Isaacs said, including about 25 German nationals, 120 U.S. nationals on &ldquo;limited tenure&rdquo; 13-month contracts, and between 20 to 30 full-time U.S. employees &mdash; some of whom are spouses of military members, and others who were hired in the United States and brought to Germany specifically to work in the hotels.

&ldquo;We&rsquo;ll do whatever we can to minimize the impact&rdquo; of the job loss on employees, Isaacs said.

Isaacs knows that the decision to close the hotels early won&rsquo;t be popular, but the extensive deployments of Europe-based servicemembers are causing the hotels to hemorrhage money.

&ldquo;I really am not happy we&rsquo;ll have to do this,&rdquo; he said. &ldquo;What we&rsquo;re really about is providing service, but there&rsquo;s no other source to pay the bills.&rdquo;

As late as fiscal 2000, the occupancy rate at the AFRC-Europe hotels was 81 percent, higher than the national hotel industry average of 70 percent.

But the occupancy rates began to drop in 2001, hitting 70 percent. In fiscal 2002, the Sept. 11, 2001, terrorist attacks forced AFRC officials to close the Germany hotels for 60 days while additional force protection measures were put into place.

In addition, the value of the dollar against the euro has gone down 19 percent this year &mdash; a big hit, considering that 50 percent of the Germany hotels&rsquo; operating costs are paid in euros, Isaacs said.

Servicemembers who treasure Chemise&rsquo;s tranquil lakeside setting will probably be the unhappiest customers, he said.

&ldquo;Certainly, people who are fond of Chiemsee won&rsquo;t like&rdquo; to see the facility shuttered, Isaacs said.

AFRC decided to keep the hotel open through Labor Day to give Chiemsee fans one last summer season before the hotel closes its Alpine doors forever.

Chiemsee actually closed once before, during the 1993 military drawdown in Germany. But it reopened a year later, after a complex arrangement with the German government to trade the facility for money to upgrade AFRC recreation facilities in Berchtesgaden fell through.

AFRC will turn the three hotels that are closing back to U.S. Army Europe, where officials will decide whether to use the 65-year-old facilities for other purposes or turn them over to the German government, Isaacs said.