Thomas is picked to lead US Special Operations Command 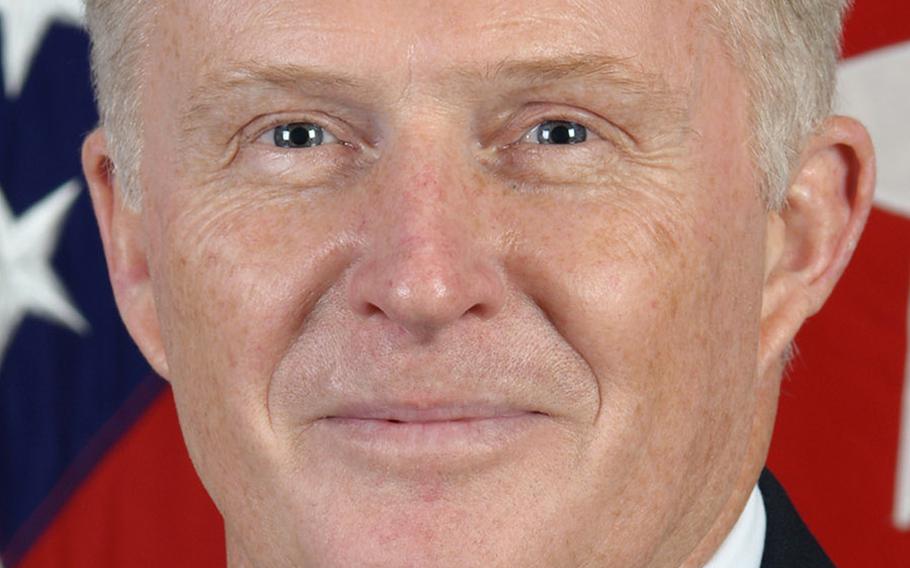 “General Thomas has big boots to fill, but he has proven himself as a soldier, special operator and leader time and time again over the course of his illustrative career,” Carter said.

Thomas is a 1980 graduate of the U.S. Military Academy at West Point. He also was an Army Ranger who deployed to Afghanistan shortly after Sept. 11, 2001.

“The president, Chairman [of the Joint Chiefs of Staff Gen. Joseph] Dunford and I have complete confidence in his capability to assume the vital, worldwide responsibilities of [Special Operations Command],” Carter said.