'This couple has made history': First husband-wife B-2 pilots retire together 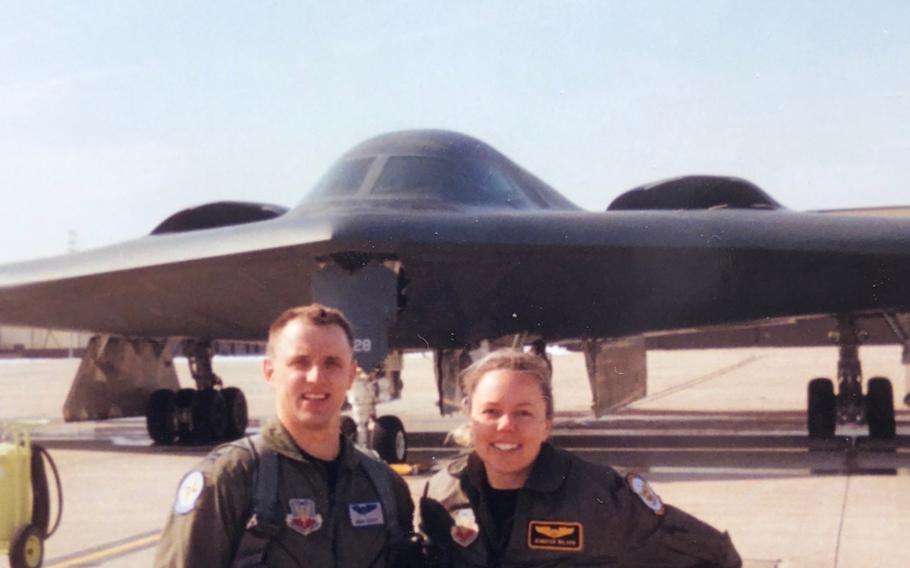 Then-Capts. John and Jennifer Avery smile for a photo in front of the B-2 Spirit at Whiteman Air Force Base, Mo. (Avery family photo)

Then-Capts. John and Jennifer Avery smile for a photo in front of the B-2 Spirit at Whiteman Air Force Base, Mo. (Avery family photo) 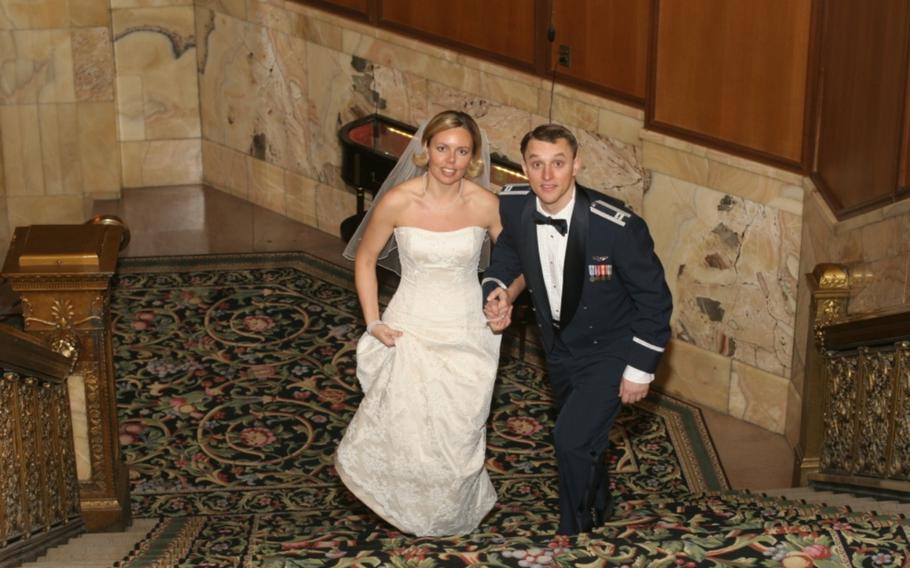 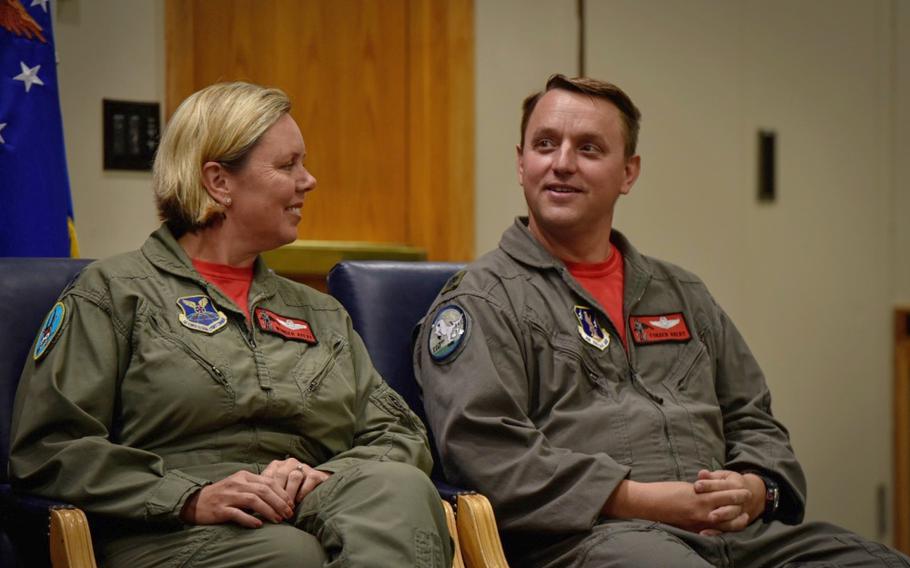 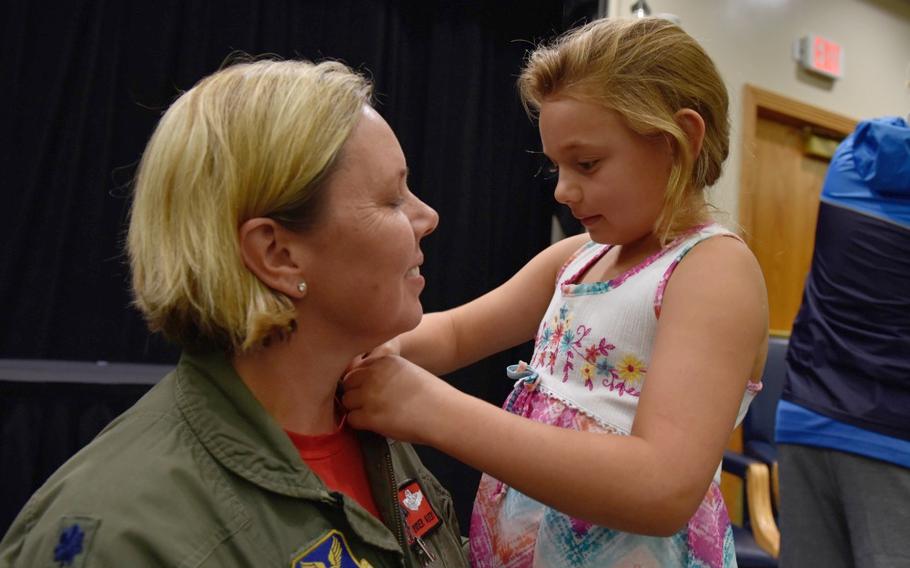 Lt. Col. John Avery and Lt. Col. Jennifer Avery, the first pair of married pilots to fly the B-2, retired together this month at Whiteman Air Force Base, Mo.

“It’s an honor to speak as John and Jennifer Avery retire from the Air Force, just as it was to speak at their wedding,” said Col. Jared Kennish, the 131st Bomb Wing Operations Group commander, at the pair's joint retirement ceremony on Sept. 7, according to an Air Force statement. “This couple has made history.”

Jennifer was the first female B-1 pilot to go to combat, with four sorties over Kosovo in support of Operation Allied Force in 1999, according to the Air Force. Her first flight in a B-2 in 2002 made her the first woman to fly the B-2 stealth bomber (since then, seven more women have become B-2 pilots and others are now in training). In 2003, she became the first woman to fly the B-2 in combat, in support of Operation Iraqi Freedom. She remains the only woman to have flown the B-2 in combat.

John earned his pilot wings in 2000, and was stationed at Ellsworth Air Force Base, S.D., to fly the B-1. He and Jennifer began dating, and less than six months later, she left to fly the B-2.

“I wanted to fly the B-2 because that was the plane my future wife was going to fly,” John said in an Air Force statement. “That, and it’s without a doubt the world’s most elite aircraft. As a pilot, there’s nothing more rewarding."

Air Force regulations don’t let married couples fly in the same plane with each other, though John and Jennifer did fly together in a T-38 training jet before they were married.

The family, including son Austin, 12, and daughter Elizabeth, 9, moved to Boise, Idaho. John flies for FedEx and Jennifer works as a Defense Department consultant. Now they can look back on the ups and downs of military life.

“We did it. All the way through,” Jennifer said. “Together.”

Since Jennifer and John tied the knot, two other married couples have gone on to fly the B-2.