The view from Iraqi skies 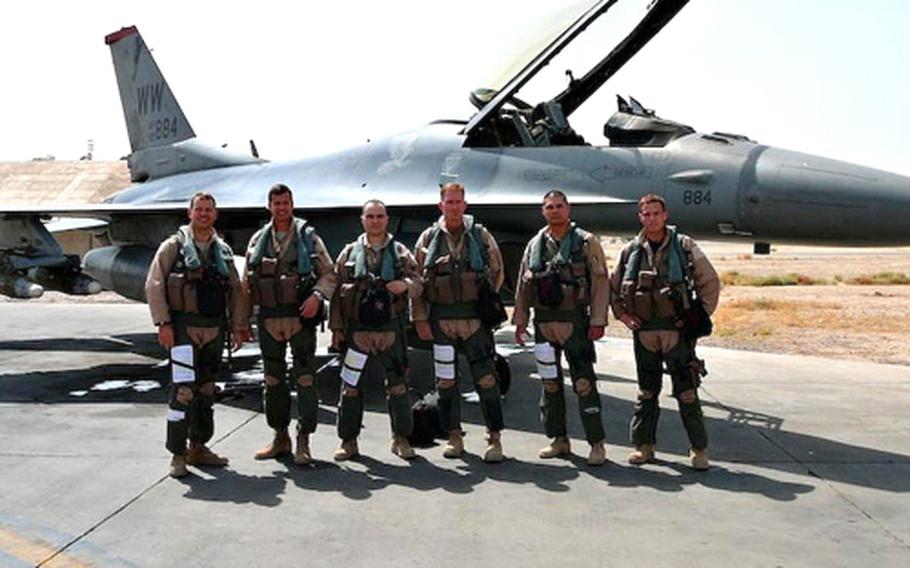 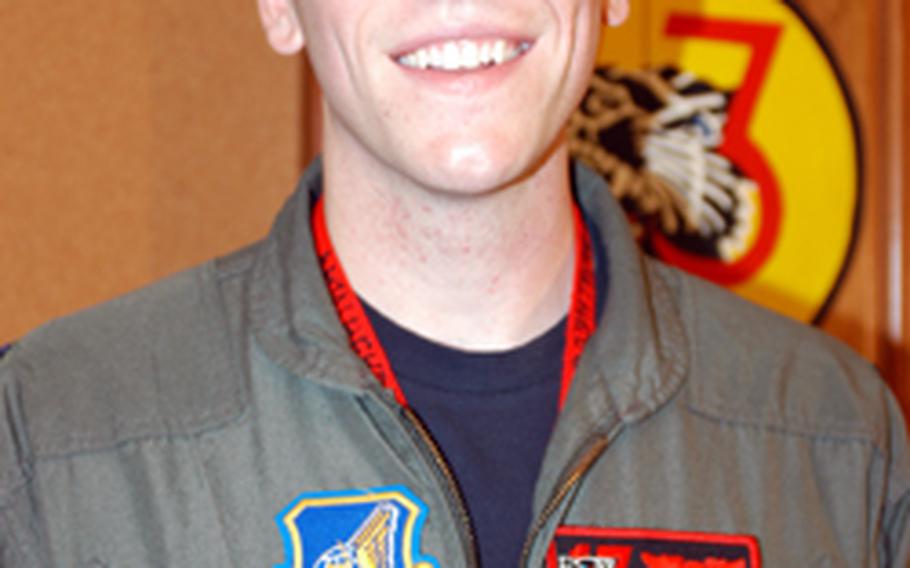 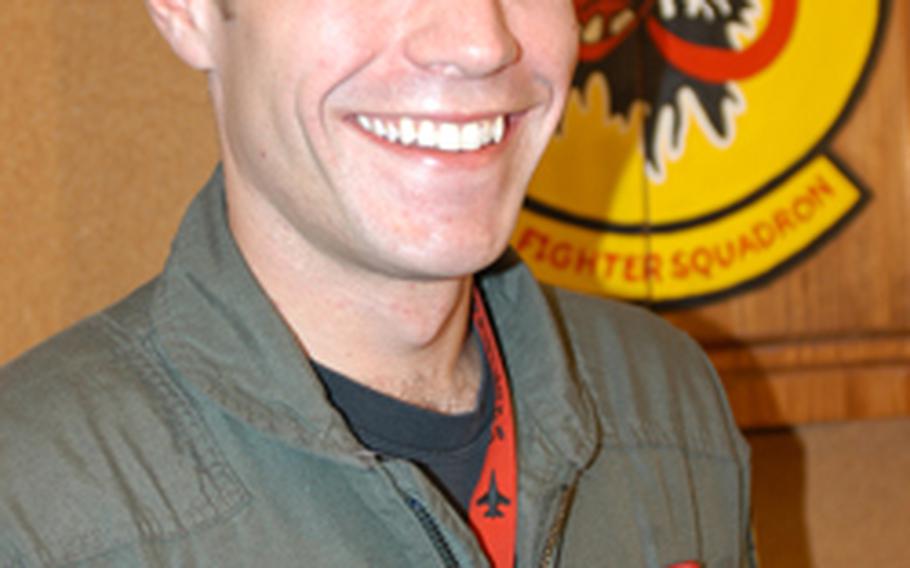 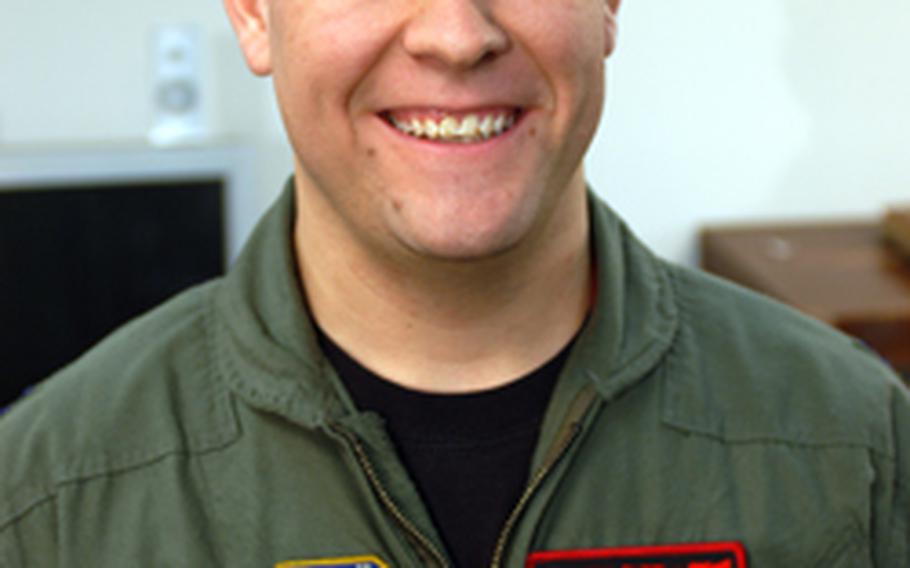 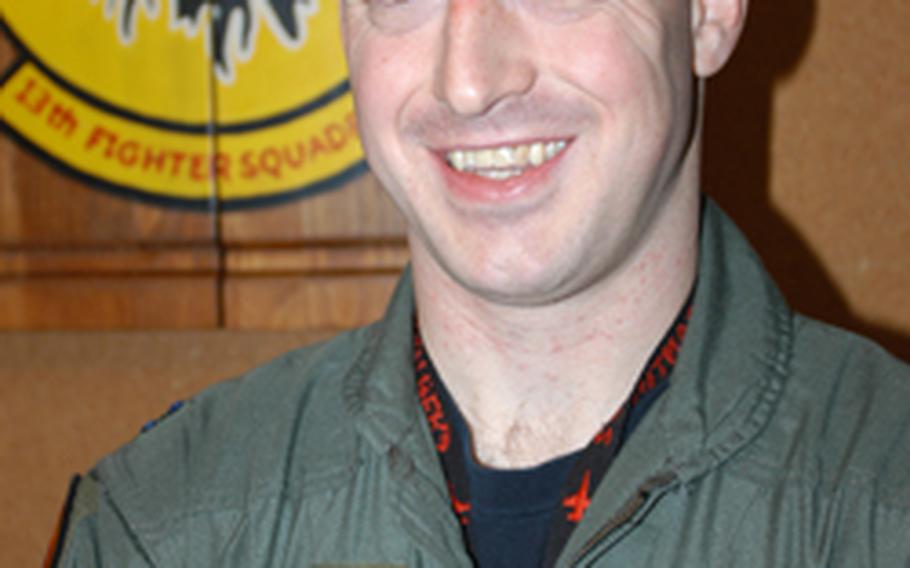 MISAWA AIR BASE, Japan &#8212; For the 13th Fighter Squadron pilots, the burden of war wasn&#8217;t just the 500-pound munitions they carried on combat missions. They felt a sense of responsibility to get it right.

In the busy skies above Iraq, there was no room for error.

Lives hung in the balance, whether it was the soldiers fighting on the ground depending on them to scare off or flatten the enemy or innocent civilians that could be on the receiving end of a misfired munition.

Home from the war, Wolfard and pilots Capts. Kevin Hicok, Eric Freienmuth and Thomas Tauer recently reflected the four months they spent flying from Balad Air Base north of Baghdad.

Freienmuth&#8217;s first mission taught him that the F-16s can provide support in many ways &#8212; and not just with big bombs.

But because the pilots could not get an exact location on where the attack was coming from, they did a show of force, flying low and loud. It worked, Freienmuth said.

Freienmuth would later get another &#8220;troops in contact&#8221; call. An Army base in southern Iraq was taking indirect fire from rockets and mortars. By the time Freienmuth and his wingman showed up, the base had taken 40 to 50 hits. It was nighttime and the infrared scope on the cockpit display &#8220;was a big bright spot all over the base where there was, no kidding, buildings burning,&#8221; Freienmuth said. &#8220;I hadn&#8217;t seen anything like that before.&#8221;

Expect the unexpectedDuring one mission, Tauer, 27, from Houston, was about to land his jet when he had to turn around.

&#8220;We had been monitoring this building where suspected terrorists were for almost five hours, going back and forth to the tanker,&#8221; he said.

Their support was called off, but just before landing at Balad, they were called back: &#8220;&#8216;We need you to get bombs on target,&#8217;&#8221; Tauer recalled the request. &#8220;Within minutes we had taken care of that target. That was one of the toughest mental transitions for me because I was within a minute of putting my gear down.&#8221;

Pilots leaned on their training.

Rewarding deploymentFeedback from soldiers was one of the most rewarding aspects of the deployment, the pilots said.