The next Sec Def: Will Obama choose change or stability? 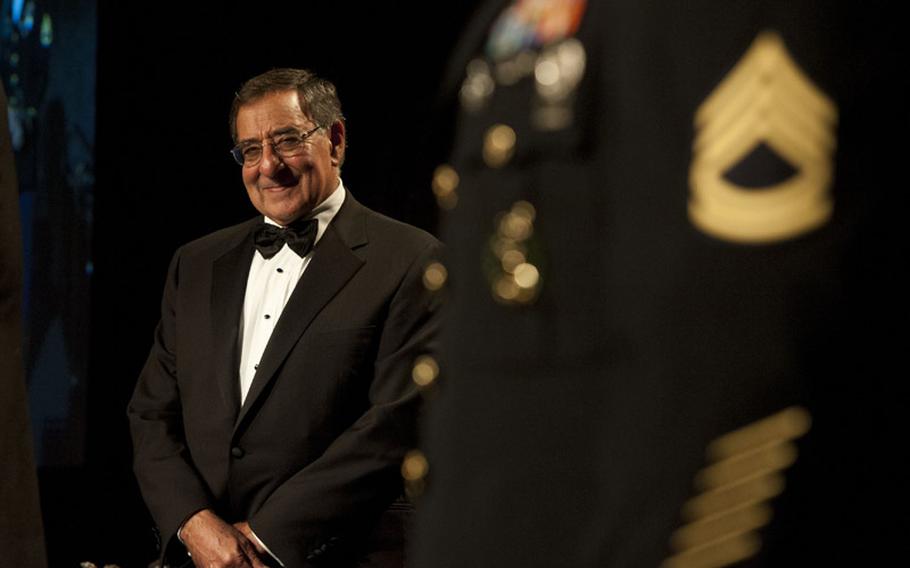 The prevailing assumption in Washington, however, is that the 74-year old consummate D.C. insider, who deferred retirement to take over the Pentagon last year, will bow out early in President Barack Obama&rsquo;s second term.

Whom the president chooses to fill Panetta&rsquo;s shoes will likely signal whether the coming four years will be a time of transformation -- strategically and in terms of how the Defense Department does business -- or a time of orderly retrenchment in the face of oncoming budget difficulties, a number of defense analysts told Stars and Stripes.

Should Obama tap a dynamic outsider from industry or perhaps Congress, it could mean an administration intent on carrying through with the major strategic shift that became policy this year, which emphasizes the Pacific as the region central to U.S. national interests and security.

&ldquo;We&rsquo;re closing a chapter, with the wars of the last decade ending and now focusing on a new region of the world,&rdquo; said Todd Harrison, a fellow at the Center for Strategic and Budgetary Analysis. &ldquo;For that you need a transformational leader. &hellip; If we end up with the status quo, that&rsquo;s a signal the administration is not committed to making as significant a pivot as the strategy actually suggests.&rdquo;

Elevating a respected Pentagon insider would indicate a domestically focused administration looking mainly for stable management as Pentagon budgets stagnate or even decline if steep cuts imposed by the Budget Control Act kick in next year, analysts said.

The names most frequently bandied about as top contenders for the job include former Pentagon policy chief Mich&egrave;le Flournoy, who would be the first female defense secretary , and current Deputy Secretary of Defense Ashton Carter. Both would come to the job with a deep understanding of the challenges facing the U.S. military, and both are steeped in Pentagon practice.

James J. Carafano, a foreign policy researcher at the conservative Heritage Foundation, said Flournoy looks to him like the Sec Def in waiting. He called her a well-qualified &ldquo;process person&rdquo; who could slip easily into the role and oversee what the administration hopes will be a relatively quiet time at the DOD.

Obama has a clear vision of what he wants from his defense secretaries, Carafano said.

&ldquo;Gates and Panetta are two very different kinds of people, but as defense secretaries they&rsquo;ve been essentially interchangeable,&rdquo; he said. &ldquo;He&rsquo;s not going to name someone to come in and shake all that up.&rdquo;

Who could shake things up?

Harrison said naming a business leader like Ford CEO Alan Mulally, who rose through the ranks at Boeing before he took over Ford in 2006 and helped turn around the stumbling auto company, would signal a deep strategic shift in the works.

DOD faces tough budget-cutting tasks, including reforming military pay, benefits and retirement. Someone with Hagel&rsquo;s background is better suited for that than a longtime bureaucrat, Korb said.

&ldquo;He is well versed in the issues from his time on the Hill, but he was also an enlisted guy in Vietnam,&rdquo; Korb said. &ldquo;If he sits at the table and says, &lsquo;The young enlisted really care about their base pay,&rsquo; people will to listen.&rdquo;

The discussion, of course, remains academic until Panetta makes an announcement. Some defense watchers don&rsquo;t expect him to retire to his California ranch until spring or summer, by which time the Pentagon hopes to see the next defense budget passed and sequestration solved.

Asked about the secretary&rsquo;s plans by reporters on Thursday, Pentagon Press Secretary George Little said he would not engage in &ldquo;Washington parlor games.&rdquo;