The Bar Sleuth: The Red Lion dishes out diversity 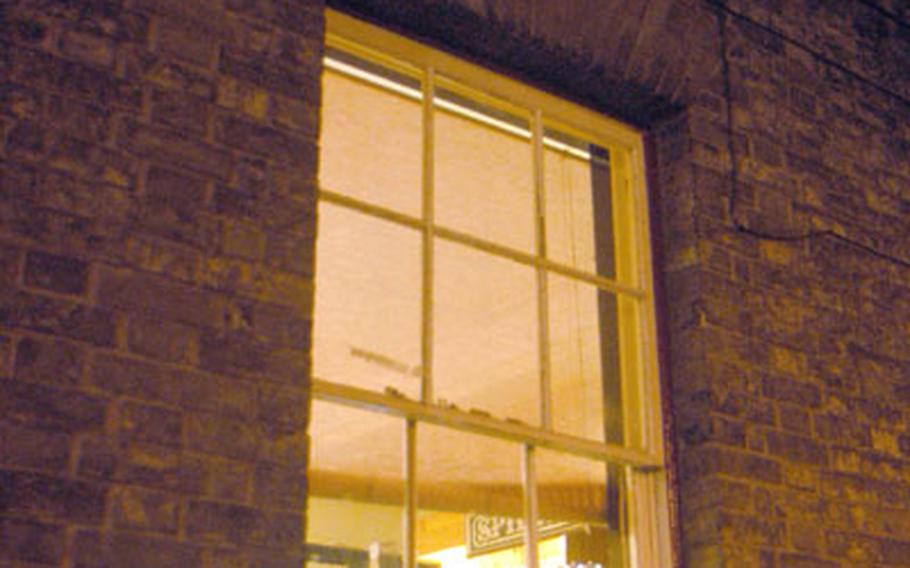 THETFORD &#8212; In a land of traditional English pubs where the special is a pint of beer, The Red Lion pub stands out.

Behind the bar, Portuguese, Brazilian and English breads and pastries are on display next to a cooler of an assortment of beers including Sagres and Super Bock and a few popular Portuguese beers. On the other side of the bar, 17 liquor bottles hang upside down waiting to be poured into a shot glass or fused with fruit juices and sodas.

With a drink in hand, patrons can stand at the bar and mingle or stake their claim in a quiet or socializing atmosphere in any of the three seating areas.

Even though the pub offers plenty of alcohol to customers, Clair West, co-owner of The Red Lion, insists they shouldn&#8217;t feel pressured to succumb to it.

A variety of entrees, from a T-bone steak and king prawns to grilled sea bass, is available. A Portuguese-style of bread called Pao is also on the menu. If the food isn&#8217;t enough, a kebab house is right next door.

On the weekends, the pub gets bumping with disco parties. No, not the Studio 54 kind, but a mixture of dance music played from 8 to 11 p.m. The Red Lion will hold a Brazilian Carnival Disco event on Feb. 24 and 25, featuring music, dancing and costumes.

The majority of people who come to The Red Lion are Portuguese, but Benvindo Ramos, the pub&#8217;s Portuguese co-owner, said he still would like to see more Americans.