The 'Army Soldier Show' must go on, and it does 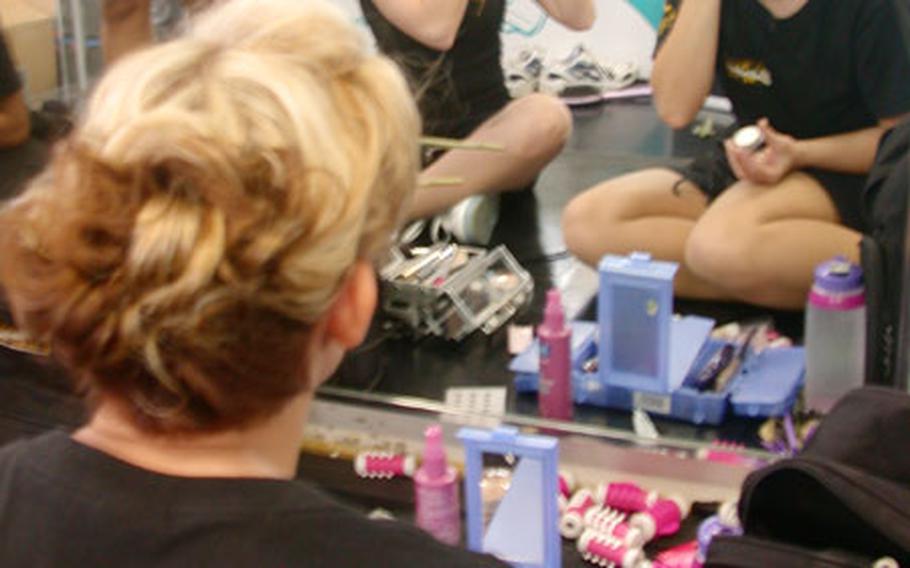 ARLINGTON, Va. &#8212; There was a moment, back in January, when Victor Hurtado began to wonder if 2003 would mean curtains for the Army Soldier Show.

Dating back to World War I, the traveling musical revue is a tradition, showcasing the service&#8217;s homegrown talent for U.S. soldiers around the world.

But with Afghanistan operations ongoing and the war in Iraq looming, Hurtado, the show&#8217;s director, was worried that Army commanders would be reluctant to give up their soldiers for the required period of 179 days.

The first hurdle was the relative trickle of videotapes submitted by would-be performers.

Hurtado extended the audition submission period, but he had a tight schedule to keep: six months on the road, offering 103 shows in 57 locations, including 21 states, the District of Columbia, South Korea and Guantanamo Bay, Cuba.

So in late January, Hurtado and his staff reviewed what tapes they had, looking for finalists to bring to Fort Belvoir, Va., for a weeklong audition.

No sooner were those choices made then the word came down: Iraq was a go.

With so many good singers, Hurtado and his music director, Dennis Buck, have been able to really pull out all the stops in their vocal arrangements, not to mention add some unusual twists (&#8220;Puttin&#8217; On the Ritz&#8221; in disco mode, anyone?).

But what makes the show really move this year is that the dancing is every bit as strong as the singing, including that of Spc. Donte&#8217; Davies, an administrative specialist from the 279th Base Support Battalion in Bamberg, Germany.

Davies is the Army European Command&#8217;s only representative among the cast and crew. He is married, and he and his wife, Doris, have two children, Kamry and Donte&#8217; Jr.

But before joining the Army, Davies attended several well-known dance schools, in particular the Interlochen Center for the Arts. The Michigan-based center is one of the most prestigious performing arts schools in the United States.

In a brief backstage interview right before taking the stage Friday night, Davies said that dance has always been his primary performance focus.