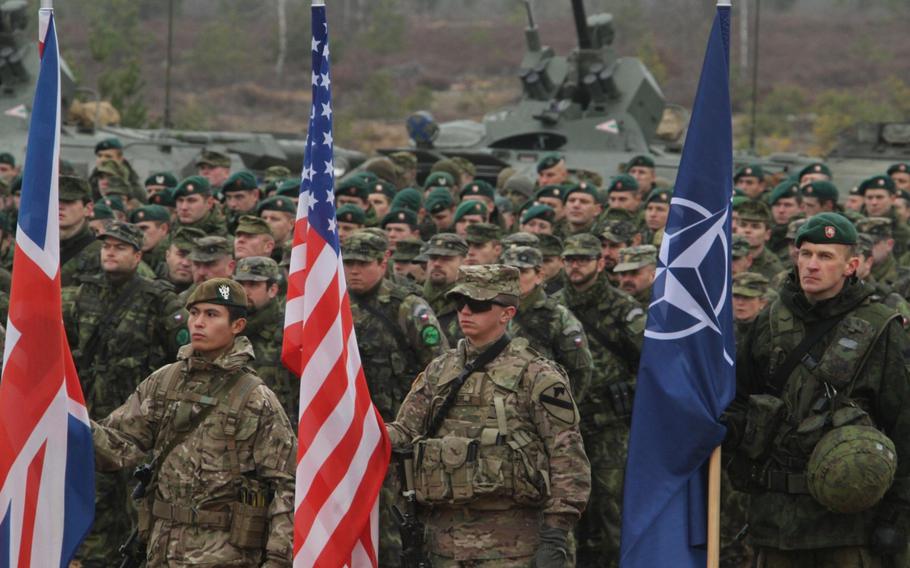 SEOUL, South Korea — The 2nd Battalion, 8th Cavalry Regiment will move from an area near North Korea this summer, becoming “the vanguard” for a massive relocation of U.S. forces to regional hubs south of Seoul, an Army spokesman said Tuesday.

The announcement is part of a flurry of activity as U.S. Forces Korea readies to finally shift the bulk of its operation to Camp Humphreys in the South Korean port city of Pyongtaek and other areas. The effort has been frequently delayed due to funding and construction problems. The move was originally scheduled to take place in 2008 but was delayed until 2012, then 2016 and most recently, 2017.

The Fort Hood, Texas-based battalion is slated to move from its base at Camp Hovey, which is near the Demilitarized Zone that separates the two Koreas, to Humphreys in July, said Lt. Col. Richard Hyde, a spokesman for the 2nd Infantry Division.

“They’re going to be the vanguard for the move,” Hyde said in a telephone interview. He said a new railhead at Camp Humphreys will make the relocation of troops and heavy equipment easier but stressed it will still be a massive undertaking.

The Eighth Army also said earlier this month that it will send more than 100 personnel to Humphreys this summer to establish a forward headquarters element to prepare for the move. It said their responsibilities will include establishing relationships with local civic leaders and overseeing the final aspects of the construction process.

The $10.7 billion expansion of Camp Humphreys to accommodate the move began in November 2006 and has been billed as the largest U.S. military project since the Panama Canal. The base is due to eventually house, 36,000 people, including servicemembers, dependents, civilian employees, contractors and Korean soldiers working with the U.S. Army

U.S. Army Garrison-Yongsan, the main base in Seoul, also is to be largely turned over to South Korea. U.S. Forces Korea will hold a town hall Wednesday to update civilian personnel on the plans, the latest in a series of such forums.