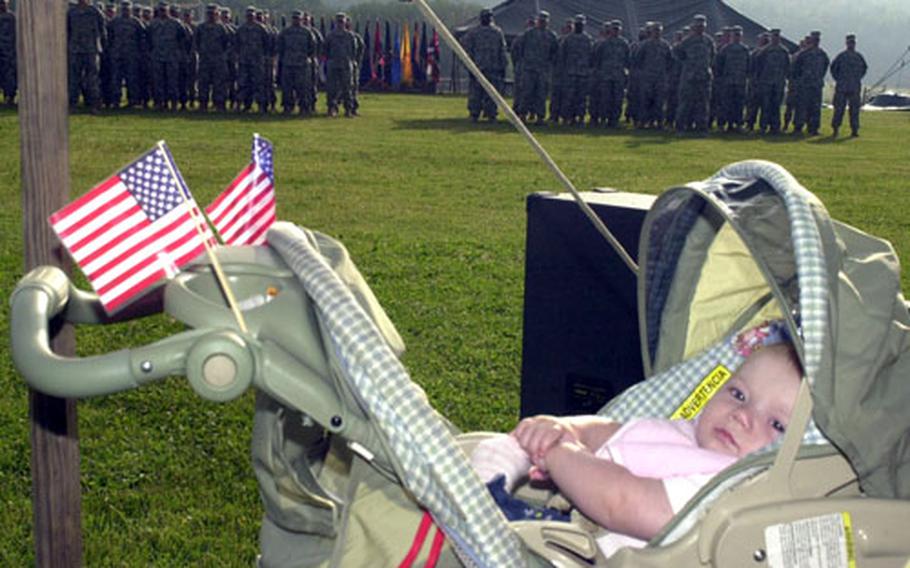 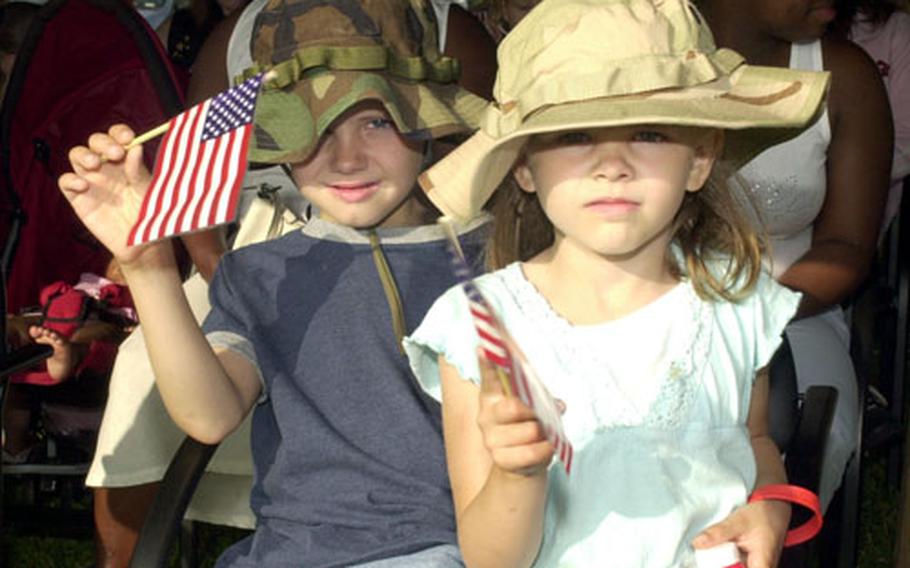 After learning about the deployment late last year, Company C changed from mostly training other troops at Hohenfels to becoming a motorized infantry company, he said.

The unit conducted live fire at team, squad and platoon levels and capped their training with a 10-day mission rehearsal exercise alongside Romanian troops, Delass said.

He singled out a 240B light machine-gunner who carried his weapon up a 7,000-foot-tall mountain at Bad Reichenhall during the train up and praised newly arrived privates who kept up with veterans during long road marches designed to prepare the troops for the tough terrain in Afghanistan.

&#8220;The performance of these soldiers was nothing less than remarkable during the train up and I guarantee they will perform the same way downrange,&#8221; he said.

Company C commander Capt. Kevin Poole, 30, of Chesterfield, Va., said the unit&#8217;s advance party would deploy over the next three weeks followed by the main body.

Team Cherokee has been augmented for the mission by soldiers from other units as well as airmen and sailors, he said.

&#8220;We have two tactical air controllers from the Air Force and two explosive ordnance disposal experts from the Navy. It is always good to do joint operations and it gives you the ability to learn how different services do things,&#8221; he said.

Samantha Garrison, 20, of Beckley, W.Va., brought her daughter Summer, 8 months, to the farewell parade to see off her husband, Spc. Thomas Garrison.

&#8220;It&#8217;s his first time downrange and I&#8217;m nervous,&#8221; said Samantha, who plans to go back to West Virginia while her husband is in Afghanistan. After the mission Thomas will leave the Army and join her, taking a job he has lined up as a police officer, she said.

&#8220;I&#8217;m a senior tank mechanic and they are getting up-armored Humvees. It will be my job to fix them. The terrain in the area we are going is tough on walking and I expect it will be tough on vehicles, too,&#8221; he said.

Porter said he would miss his 2-year-old daughter, Jilia.