Teacher’s humor, friendship will be missed 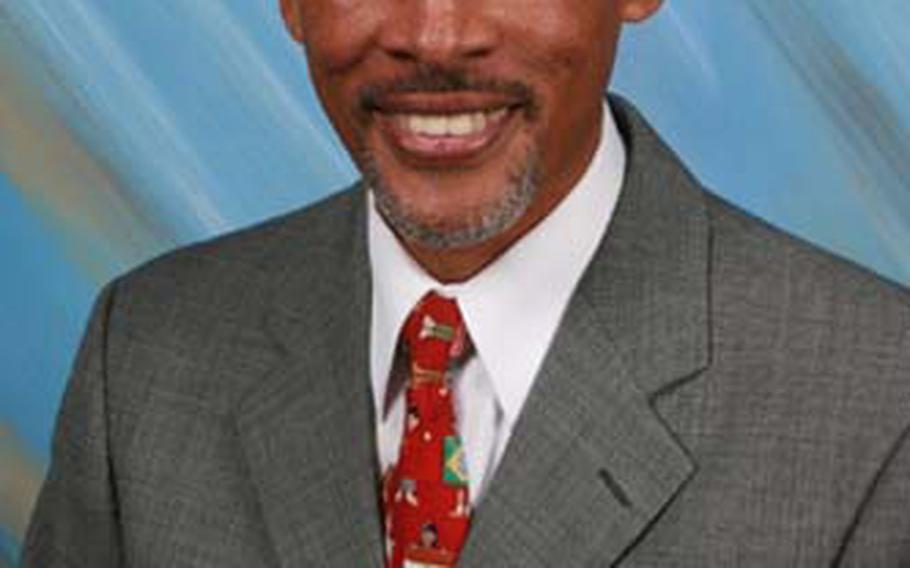 Michael Brandon wasn&#8217;t going to let cancer stop him from teaching his kids.

The Liberty Intermediate School fourth-grade teacher did not let the disease take over every aspect of his life.

"He just never gave up," Principal John Fletcher said of Brandon. "I was encouraging him to go home, take some time and rest, but every morning he&#8217;d be back in school."

Brandon passed away on Nov. 4. He was 54, and leaves a mourning community in his wake.

A memorial service Nov. 7 at Lakenheath for the Department of Defense Dependents Schools teacher of 29 years "was packed," Fletcher said.

"We had children who got up and said, &#8216;He was my best friend,&#8217; " fourth-grade teacher Paula Bovitch said of the memorial. "I thought that was rather telling."

Brandon is survived by his wife, Myrna, a nurse at Lakenheath Middle School; his son, Paul, who is serving in Iraq; another son, James, who is a college student in the States; and his daughter, Leah, a senior at Lakenheath High School. While Myrna Brandon is currently in the States, she is expected to return to the Lakenheath school.

Fletcher said Brandon&#8217;s sudden passing has shocked colleagues and those who knew him.

"He was totally committed," Fletcher said. "He was very well-respected in the community and loved by his students. He was a mentor, tutor, a colleague and friend."

Counselors and other teachers have talked to Brandon&#8217;s students and helped them understand his passing.

Aside from his sense of humor, Brandon was guided by a deeply held spiritual belief that gave him strength through his illness, Fletcher said, and those values factored into everything he did.

Not seeing him standing in the hall making students laugh has been one of the hardest parts, Bovitch said.

"I thought I was going to see him standing there," she said. "It was hard to realize that he wouldn&#8217;t be. We will miss him."

In SympathyCards for Michael Brandon&#8217;s family can be sent to Myrna Brandon at 106 Riverwalk Trail, New Market, AL 35761.

A scholarship fund has been set up for Brandon&#8217;s daughter, Leah, a Lakenheath High School senior. For more information, contact John Fletcher at 01638-522-358 or at john.fletcher@eu.dodea.edu.